A pacy literary thriller set in the 1980s’ disco era 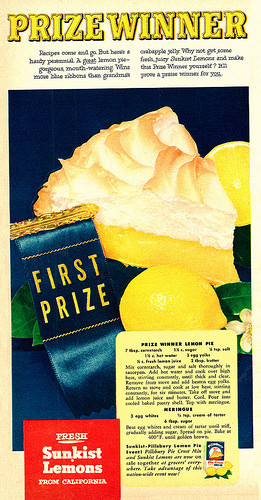 I am thrilled my first novel Cry of the Flying Rhino has won this prestigious international literary prize for an unpublished full-length work of prose fiction.

About winning a prize: Winning the 2016 Proverse Prize is important in promoting excellence in literature and the love of and for books, across all boundaries of race, country, creed. It is the first time in 9 years the judges have picked a single winner. In all other years, there were joint winners. International writing is still at the heart of postcolonial literature, which as a Commonwealth writer, I am proud to represent. I entered the competition in May 2016 before I even wrote to Unbound regarding Heart of Glass. Results were announced in the spring reception in Hong Kong on the evening of Thursday 27 April 2017. Cry (89,119 words) will be published in November in Hong Kong this year to where I will travel for the prize, to meet the judges, the publishers, readers, writers, guests, the organisers and finally, my book. It is a cash prize of 10K HK dollars (look it up, pound has gone down) and publication of the book. 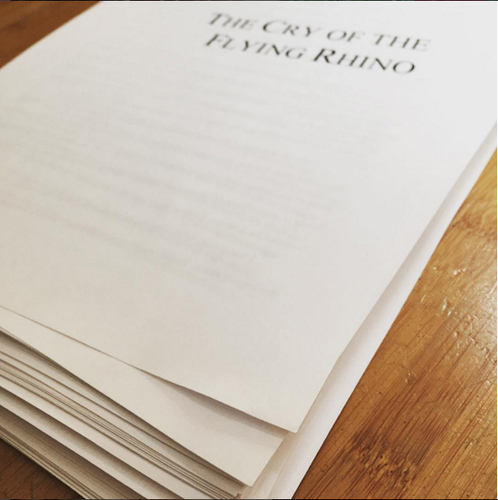 Having written for some 40 years with so much blood, sweat and tears (cliche, sorry, yes I know, but how else to put it?), indeed I am crying and my skin is thick as a rhino's. I have managed to get not just one book out, but both, this year. Although it seems like a coincidence, it is not. I only started submitting my work with any seriousness last year and despite everything,

I carried on like some kind of bumper sticker. ("If life gives you lemons" etc).

About the book: Cry of the Flying Rhino, told from multiple viewpoints and in multiple voices, is set in 1995 in Malaysia and Borneo. Malaysian Chinese GP Benjie Lee has had a careless one night stand with his new employee – mysterious, teenaged Talisa, the adopted daughter of a wealthy, crass Scottish plantation owner, Ian, in the provincial Malaysian town of Segamat. Talisa’s arms are covered in elaborate tattoos, symbolic of great personal achievements among the Iban tribe in her native Borneo. Talisa has fallen pregnant and Ian forces Benjie to marry her. Benjie, who relished his previous life as a carefree, cosmopolitan bachelor, struggles to adapt to life as a husband and father. Meanwhile, an Iban called Minos has languished in a Borneo prison for 10 years for a murder he didn’t commit, and is released into English missionary Bernard’s care. When one day, a Minos and his sidekick Watan appear in Segamat, Benjie has to confront his wife's true identity and ultimately his own fears. He has only just noticed that he is losing money in large amounts. Could the tattoos be the key to her secrets?

See also What is the Flying Rhino and Why does it Cry? if you are interested to find out more about the background.

About the publishers: Proverse Hong Kong is based in Hong Kong with regional and international connections. The International Proverse Prize for Unpublished Non-fiction, Fiction and Poetry is open to all irrespective of residence, citizenship or nationality. The Publishers were born in the UK and have lived and worked in many countries. They visit Australia, Europe, Japan, Mainland China, Malaysia, New Zealand, Singapore, the United Kingdom and the USA.