How does a Vogue model confront a double family suicide and live a normal life? 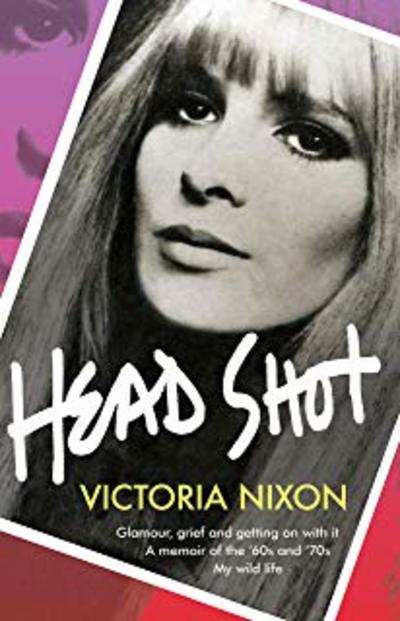 Lifestyle | Mental health
You made Head Shot a reality. It's available in all good book stores now.
$30  + shipping
23 pledges

Save postage: two limited editions sent to the same address and your name in the back of the book
$60  + shipping
50 pledges

A premium, signed special limited edition of the hardback book, plus your name in the back
$75  + shipping
4 pledges

Save postage: Three limited editions sent to the same address and your name in the back of the book
$135  + shipping
17 pledges

Signed up - being delivered to Unit C

Save postage: three limited editions signed by the author, sent to the same address, and your name in the back of the book
$750  + shipping
1 pledge

Five limited editions signed by the author with your name printed in the front of every book, with special thanks

Let’s get this out of the way: I’m not a current celebrity, an intrepid explorer or a noted scientist, so why have I written a memoir?

Well when your family die before you’re 24 it takes some clout to keep going. Especially when you’ve been catapulted from a Yorkshire mining town into the strangely glamorous world of holding taut poses under blazing lights, draped in satin couture confections and slippery stoles.

There’s no denying that 1967 was an extraordinary time: spotted in London’s Bond Street by Helmut Newton and photographed for Vogue which led to travelling the world with a paid-for smile, earning a fortune and hanging out with the happening people of those times. But then, in my New York apartment, my brother suddenly took his own life, and my beloved mother died too. My father had taken his life when I was just 13.

I was alone and it was a tough call to fake those smiles whilst hiding in a frozen cave of bewildered bereavement. No councellors to tell me “Sometimes you’re the butterfly, sometimes you’re the windscreen.” I had to make my own rules for survival until I found the sun again.

Each chapter of this book takes place in a city where I worked, capturing far-out times spent with Andy Warhol, the Shah of Iran, Salvador Dali, the Beach Boys and…okay that’s enough name dropping. It’s packed with counterculture shots by the leading photographers I was lucky enough to work with, and features the defiant empowering fashions I fully embraced which replaced the ‘wide-eyed waifs in mini-skirts.’

After my cheek bones ceased to cut it in the glossies, my backbone kicked in and opened up this life to some extreme realities and harsh lessons learnt. A life ripped apart by circumstance was rebuilt with hard work in diverse arenas, and that quiet haven found in hope whilst discovering my true love of life again.

This is a memoir that tackles the sensitive subject of suicide bereavement in a fresh, bold and distinctive way – to inform, help, inspire and possibly save future precious lives. Because nothing – absolutely nothing – matters more than life itself. 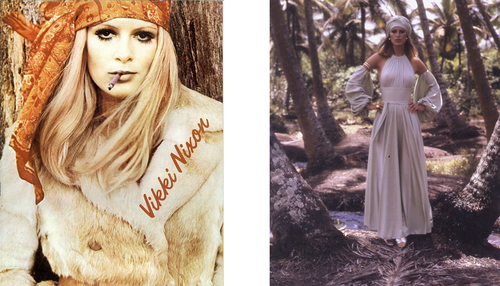 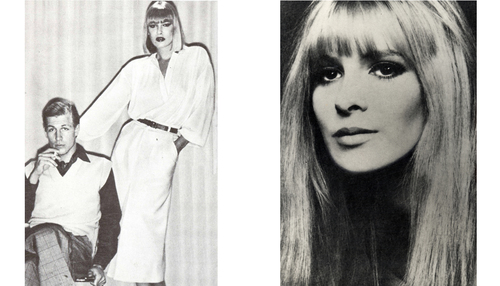 A premium, signed special limited edition of the hardback book, plus your name in the back
View all 8 rewards