By Derek Humphries and Mark Horvath

Some stories deserve to be told. This is one of them.

If you like a compelling story of drama and human interest, there’s something here for you.

If you’re wrangling with the existential angst of finding some purpose in this thing called life, then you’ll find something here to adopt, adapt, or rebel against.

And if you’ve ever thought about making the world a better place, or if you’re involved in any way with good causes trying to help folk in need, then you’ll find both inspiration and practical ideas.

Being Hardly Normal is more than the book we thought we’d produce. You see, we set out to create a kind of guide to digital storytelling – one of the things Mark excels at. But then he started telling me why he does what he does, and Mark’s own story was so unlike anything I had heard before that I realised pretty swiftly that it deserved to be told.

So, you'll hear what it's like to disappear into your first night sleeping on the streets. In fact, you'll hear from quite a few people who have discovered how being without a home can render you invisible. For almost all of us, that experience is closer than we ever dare imagine.

Mark’s story involves an awful lot of drugs, an enormous iguana, evangelical fundraising, digital storytelling, and the biggest heart I ever met. Storytelling has many facets; it requires time, patience, and trust. In many ways it is a form of human archaeology. The excavations to unearth Mark’s story began over four days we spent together in London back in July 2017. We walked and talked for those four days, and we met some of Mark’s homeless friends. Here’s just a flavour of what Mark told me:

‘When I was in a band and drumming, and using a lot of drugs, my life was utterly toxic.’

‘There were times when someone would be holding a gun to my head, literally. Most of the people who had my level of drug usage are either dead or incapable of speech or even thought.’

‘I never got the white picket fence and the 2.3 kids. But I have purpose. I advocate for homeless people. But why homeless people? I don’t know the real answer…’

‘It’s maybe because when I look into the eyes of a young veteran living on the streets, or the faces of an elderly couple sleeping in their car while trying to hold down part-time jobs, or I speak to a mum striving to raise two kids on her own while being shunted between cheap motel rooms… in these faces, I see myself, and I feel where I used to be.’

‘Maybe I’m trying to change the way the world sees and helps people simply because I need to make life difficult for myself. I sometimes wonder if that’s why I focus on one of the hardest causes to engage people with; because homelessness is undoubtedly one of the hardest areas to create change.

‘Maybe I dedicate myself to helping people who are homeless because it demands absolutely all of my energy and a lot of tenacity. The work I do smacks me in the face and wrecks me again and again and again. But one of the great upsides is that I have no time or energy left for the things that nearly destroyed me.’ 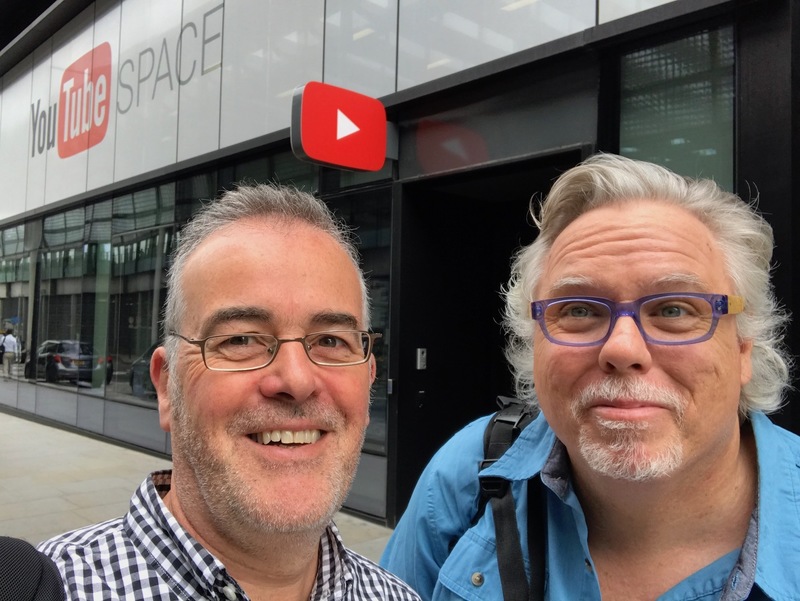 When he was living in LA, it seemed that for Mark becoming homeless was only a matter of time.

There’s no such thing as a typical homeless person, and Mark was certainly no one’s stereotype. While homeless, he acquired Dog. It may not seem unusual for a homeless person to have a dog. That’s just part of the street-homeless stereotype, right? A dog on a string. But Mark didn’t have a dog, he had DOG – a 5ft iguana who became his inseparable companion.

‘I’m sitting there one day on the sidewalk outside the Chinese Theatre on Hollywood Boulevard. What I must have looked like I don’t know. There’s just the one photo of me and Dog from that period of my life.

‘I’m slumped there, Dog on my shoulder. I hear a loud hiss, the airbrakes of yet another tourist coach pulling up. The doors open and there’s the indecipherable chatter of Korean tourists.

‘I hadn’t heard this question before, but then I hadn’t sat around with a 5ft iguana on my shoulder before. I didn’t look up.

‘Before I know it I’m stashing bill after bill into my pocket. There’s a queue of people wanting to take my photo.’

Though he may not have processed it at the time, he was learning important lessons about fundraising and about the value exchange that happens when people give. He was learning something articulated brilliantly by Amanda Palmer in her book The Art of Asking, namely that while bad fundraising can be an act of begging or demanding, good fundraising can be a process of miraculous alchemy that leaves both the asker and the giver feeling enriched. Indeed, it’s hardly an act of asking and giving, but an exchange that leaves both sides happier.

A first-edition hardback, the ebook and your name in the back of the book 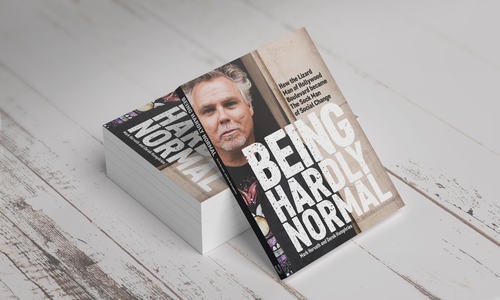 A first-edition hardback signed by one of the authors, the ebook, and your name recorded in the back of the book for all eternity.
Choose this reward
View all 11 rewards