Given Half a Chance: Ten Ways to Save the World

How to address the world’s environmental challenges and make life better and more peaceful for people, nature, and the planet

Apologies for the radio silence since the 18th April.

As some of you will already know, I am delighted to say that our beloved son Oliver was born on Friday 28th April at 09:27pm at the Royal Free (a few photos below).  I have spent the past month or so immersed in the joys of parenthood.  And while I have spent a lot of time thinking about the book, and the world which we will bequeath to little Oli, often late at night and at dusk, I haven't been able to write a word.

Today, I return to the book -- with a fresh perspective, some brilliant and insightful comments on the current, pre-birth draft from my editor Phil and a small number of other readers, heightened enthusiasm, and a determined resolve to pull together the final version over the months of June, July and August.

My commitment to Unbound remains to submit a near final version on the last day of August, with a view to publication at some point to be determined in Spring 2018: an exciting prospect, and one which I take very seriously.

And so, an hour a day (at least) of writing and editing, at the kitchen table, to follow from here on in -- with Oli in my arms if necessary, or on a walk around the park in the sling, dictating the text; with more on weekends and over the summer holiday.

Today, President Trump may (or may not) announce the withdrawal of the US from the Paris Agreement.  The world awaits with bated breath.  Ever the optimist, I think he might just surprise us all by staying in, given the scale of the international outcry which the US' withdrawal would elicit; but I am most probably wrong.  We will find out -- game-show style -- at 8pm this evening, UK time.

Whatever happens, all the more reason to continue to argue for the kinds of actions and vision of 'a restored earth' which I seek to set out in the book; whether or not this particular US President is on board or not.

All good wishes and thank you for your continued support, 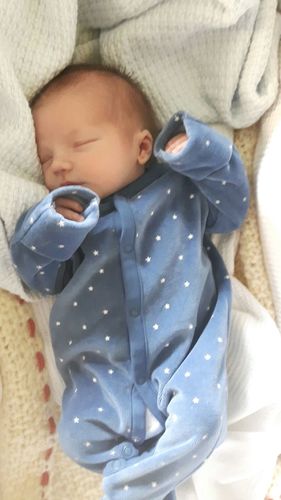 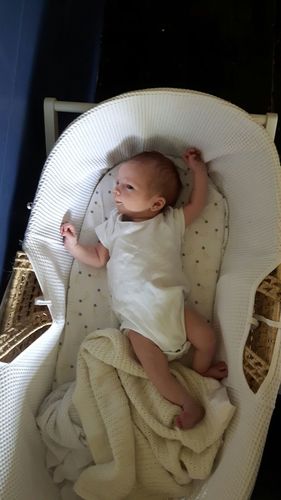 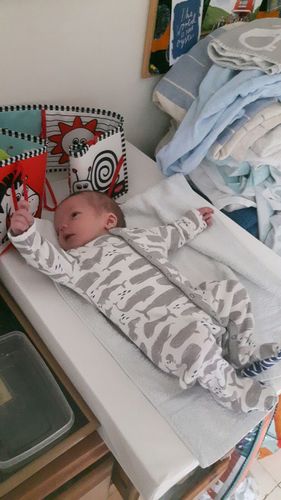 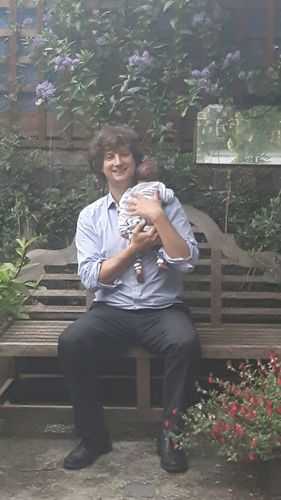 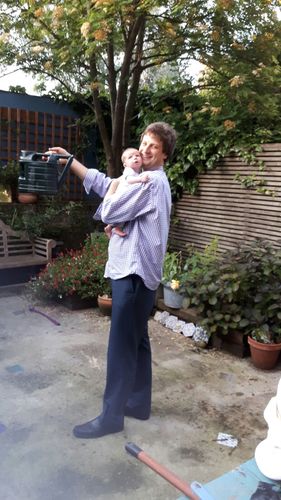 Congratulations to you both on the birth of your gorgeous son. All the best with concentrating on the book!