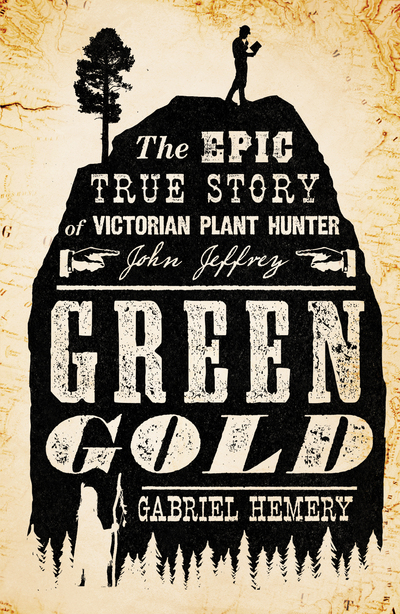 1st edition paperback, ebook edition and your name in the list of Patrons in the back of the book.
$25  + shipping
20 pledges

1st edition paperback, ebook edition and your name in the list of Super Patrons in the front of the book.
$30  + shipping
21 pledges

1st edition paperback, ebook edition and your name in the list of Super Patrons in the front of the book.
$55  + shipping
10 pledges

Paperback Super Patron plus a personal letter of thanks from the author together with a pack of Dodecatheon jeffreyi seeds.
$85  + shipping
7 pledges

Two invitations to the opening weekend of a special Exhibition featuring John Jeffrey’s letters and specimens at Royal Botanic Garden Edinburgh, where the author will also be present, plus everything at Super Patron level.
$115  + shipping
2 pledges

1st edition paperback, ebook edition and a limited edition (out of only 100) botanical print of a Jeffrey Pine by Nicola Macartney www.nicolamacartney.com 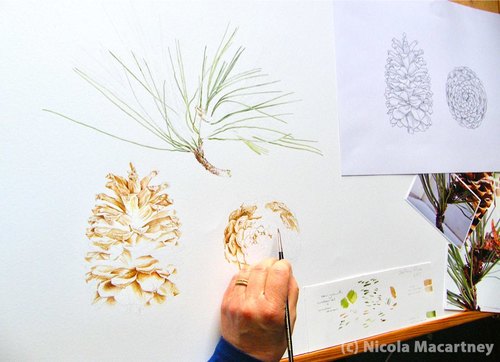 Two invitations to the Book Launch at Royal Botanic Garden Edinburgh, plus everything from the Super Patron level.
$225  + shipping
1 pledge

A talk by the Author to a group of your choosing, 5 copies of the book plus everything at Super Patron level. Travel not included
$375  + shipping
1 pledge

A personal dedication from the author in the front of the book and the Super Patron edition.
$450  + shipping
1 pledge

Two personal invitations to the Book Launch, and on the following day, a guided walk around Royal Botanic Garden Edinburgh in the company of the Author and a senior member of the garden’s staff, two copies of the paperback, plus everything from the Super Patron level.

In 1850 young Scottish tree-hunter John Jeffrey is dispatched by an elite group of Victorian subscribers to seek highly-prized exotic tree species in North America. An early letter home tells of a 1200 mile transcontinental journey on foot. Later, tantalising botanical samples arrive from British Columbia, Oregon and California, yet early promise soon withers. Three years after setting out John Jeffrey disappears without a trace. Was he lost to love, violence or the Gold Rush?

The secrets of the extraordinary adventure lie in his precious journals which remained lost, until their discovery, 160 years later. Green Gold is a fictional biography based on a true story told by Gabriel Hemery, a contemporary tree-hunter, forest scientist and author of award-winning The New Sylva.

1st edition paperback, ebook edition and your name in the list of Patrons in the back of the book.
View all 12 rewards