The major news is that Glarnies, Green Berets & Goons is now 97% funded! We're just a few pledges away from making a book. Three cheers for us!

The performance of Vacant Lot, (the sitcom Larry Stephens wrote for Tony Hancock) at the British Library on the 20th of September is sold out which has made me very happy. I'd like to say a big thank you to Neil for the effort he put into making the whole thing possible. Time and trains permitting, I'll be taking part in a Q&A session at the British Library following the performance of the two episodes.

If you live close to the Midlands, there are a few tickets left for the show on the 19th of September at Stourbridge Town Hall. Click here for details. 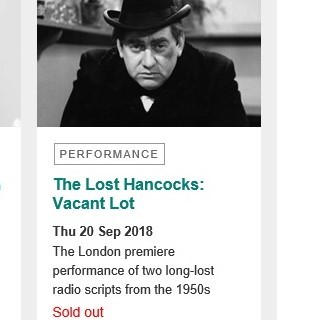 Incidentally, Linda Hargreaves, who plays several parts in Vacant Lot, will be on our television screens soon in the BBC's new drama series 'The Bodyguard' which I'm really looking forward to (and not just because I'll have the opportunity to say, "I know her!") 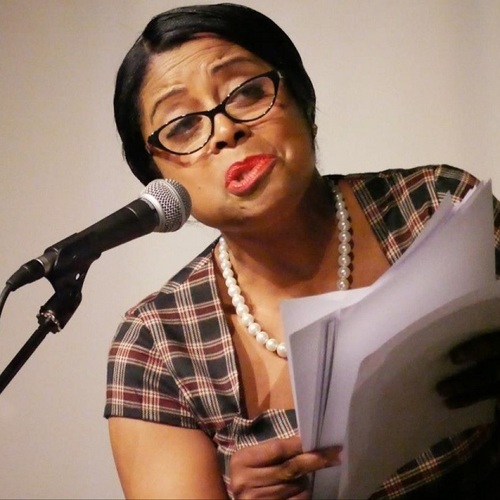 I recently stumbled across a stage production I'd never heard of before. Described as a "laughter revue", Larry wrote sketches for it with Jimmy Grafton. I've managed to get hold of one of the original programmes and am keen to find out more about it now so that I can include it in Glarnies. Here's a little sneaky peek at the programme for you. It includes some very familiar names!

As always, thank you for your support. We're nearly there now!