It seems that the majority of Goon Show fans can 'do' the voices of the characters, including HRH The Prince of Wales!

The first part of the competition is open to anyone, regardless of whether they've backed Glarnies or not but the second part is for supporters only.

Record a short advert (maximum 45 seconds) for Glarnies, Green Berets & Goons in the voice(s) of Goon Show character(s), upload it to YouTube and then email the link to me at dreensdo@gmail.com by Friday 22 September. I will then post all the entries on Twitter from my @lsggbg account and also as an update here.

Points will be awarded to each advert as follows:

Supporters will be able to vote for their favourite advert by emailing me on dreensdo@gmail.com

The creator of the advert with the highest number of points can choose from the following prizes:

Everyone who votes will be entered into a draw for the remaining two prizes! 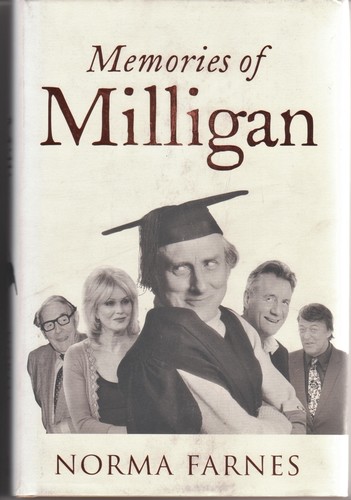