Mr Stephens in the restaurant with a headache? 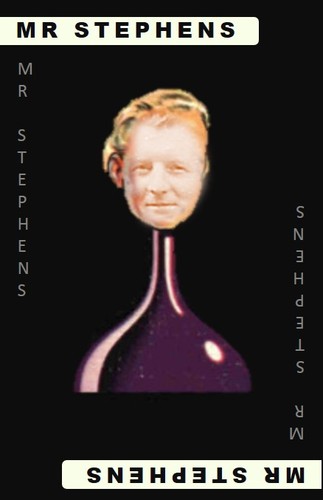 Larry Stephens' Wikipedia page reads, "Stephens' death has been a subject of surmise and conjecture" and then goes on to detail various locations where it may have happened and various people he may have been with. There are so many different possibilities that it ends up sounding like a game of Cluedo!

A week ago, I met up with someone whose parents were close friends of Larry's and who spent lots of time with him when she was a child. One of the things we chatted about was Larry's death and she told me what really happened (I now have some rewriting to do!)

On Saturday I was at the AGM of the Goon Show Preservation Society (GSPS), an organisation I first learnt about in one of Spike Milligan's books. The Society has a wonderful archive of scripts, photographs and recordings as well as extremely knowledgeable members, all of which and whom have been of great help to me in writing Glarnies, Green Berets & Goons.

The first GSPS event I attended was a celebration for the 60th anniversary of the Show at Grafton's pub in 2011. Charles Chilton unveiled a plaque, Jeffrey Holland and Jon Glover were among those who gave a performance of the first ever Goon Show (known at that time as Crazy People) and special guests included Burt Kwouk, Marcel Stellman and Joe McGrath. I even got to meet Eccles! 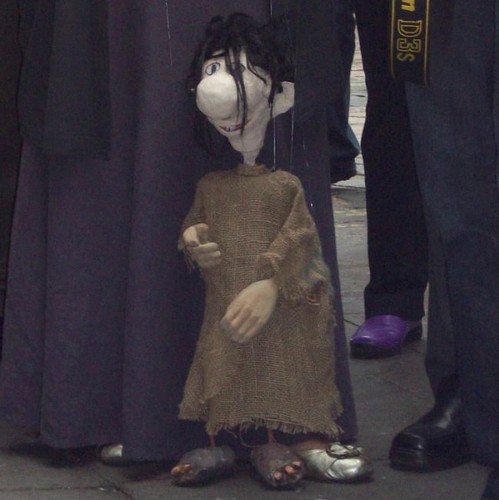 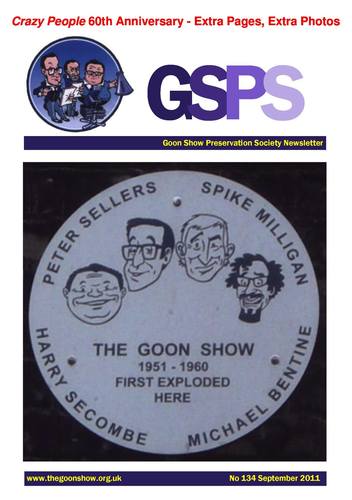