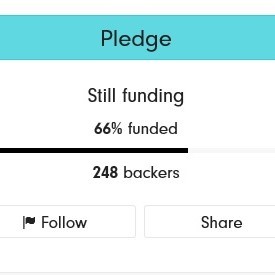 In the words of Bobby Troup (sort of!) we're definitely en route as we've just hit 66%. Unbound lore tells us that projects which reach 70% go on to become published books so we're less than 4% away from that magic number now. If you know anyone who would be interested in Glarnies, Green Berets & Goons but hasn't pledged yet, please urge them to support the book. And if you could tweet, post and share, that would be of great help too.

Some of the help in getting us to two-thirds funded came courtesy of a WWII comrade of Larry's, Thomas Cooke. Thomas was born in 1919 and died in Ipswich in 2001. I bought a box of his possessions at an auction a few years ago, mainly because diaries from his war years were included and I thought they would provide useful background information for Glarnies.

Thomas initially served with the 1st Royal Marines Battalion but after completing training at Achnacarry in October 1943, he became a Commando with 42 Royal Marines Commando (3 Commando Brigade). Larry was one of the instructors at Achnacarry in October 1943 and was certainly involved in training 42 RM but whether Thomas was directly under his supervision is something we'll probably never know. Larry's Unit, No. 5 Commando, was also part of the 3rd Commando Brigade and Thomas and Larry's Units fought alongside each other, most notably in the battle for Hill 170.

In the middle of April, I put Thomas's Green Beret, photographs and other WWII ephemera up for auction. I'm quite a fan of television programmes like Bargain Hunt and Antiques Road Trip so I knew the best auctioneer for the job would be Paul Laidlaw, a renowned militaria expert. The resulting proceeds have now been transferred into the Glarnies pot. I did, however, keep Thomas's diaries and am now tweeting them from @tamsdiary. They give a fascinating insight into a 1920s boyhood and of a young man preparing for war. 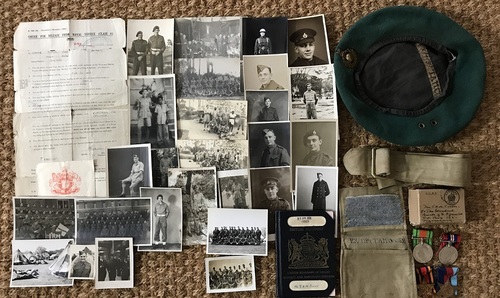