There are all sorts of London tours: Jack The Ripper walking tours; Afternoon Tea bus tours; and even speedboat tours but as far as I know, there isn't a tour that covers the classic comedy of the 1950s! For those of you who'd like to visit locations where The Goon Show was written and rehearsed or where material for Tony Hancock was dreamt up, here are some suggestions for places to visit:

Originally called Grafton's, the pub became a hangout for up-and-coming comedians after WWII. Regulars included Tony Hancock, Dick Emery and Alfred Marks and it was in Grafton's that Larry Stephens first met Spike Milligan, who was lodging in one of the attic rooms.

Spike, Peter Sellers, Harry Secombe and Michael Bentine - or 'The Goons' as they had become known – used to perform for their friends on a small, makeshift stage in an upstairs room of the pub, using scripts written by Larry, Spike and the landlord, Jimmy Grafton. The BBC eventually agreed to record a trial Goons programme as long as the cost didn’t exceed £125! 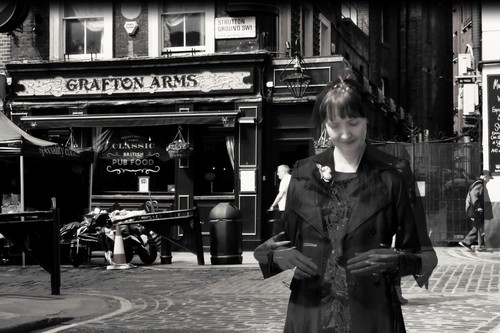 The video for Glarnies, Green Berets & Goons was filmed at the Grafton Arms.
Photograph courtesy of Rabbit Island Productions.

When Series 3 of the Goon Show began in 1952, the scriptwriters, Larry Stephens and Spike Milligan, had fallen out, weren't speaking to each other and weren't collaborating on the scripts so instead, they were each writing half of the show as far away from each other as possible! Film Producer, Peter Watson-Wood, remembers that around this time, Larry was frequenting the Duke of Wellington and spent his time there drinking, watching the goings on and making notes. On Friday afternoons he would leave the pub and dash off to write his half of that week's show. 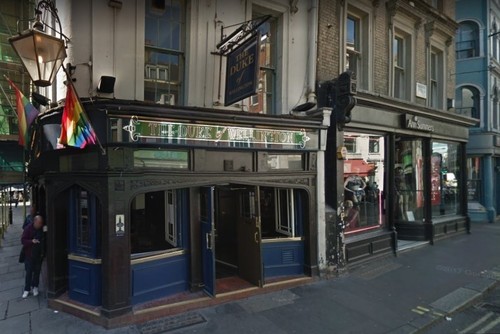 From 1952 until 1954, Larry and his wife, Diana, lived just across the road from this pub (which later became Kingsley Amis's 'local'!). The Stephens and their friends would often walk to nearby Primrose Hill and then end up in the pub afterwards. In 1953, Spike Milligan and Peter Sellers joined them on one of their walks up to the top of the hill and photographs of Spike on their day out are available as Glarnies, Green Berets & Goons rewards. 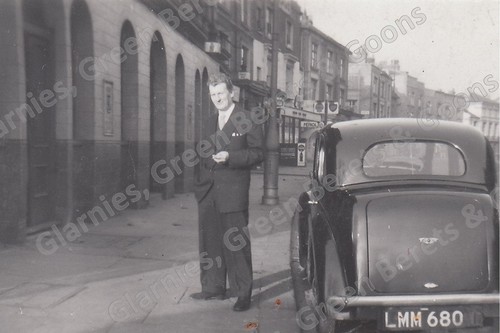 Larry Stephens outside The Queen's Hotel in 1953.

Tony Hancock and his wife, Cicely, lived in a flat on the fourth floor of this building between 1952 and 1958. It was in 1952 that the idea for the new Hancock series Vacant Lot was first suggested by Hancock and Larry Stephens so chances are, at least some of the plotting for it would have been done in the flat. Larry stayed with the Hancocks for a while in late 1953 to early 1954 and had his mail from the BBC directed to this address. 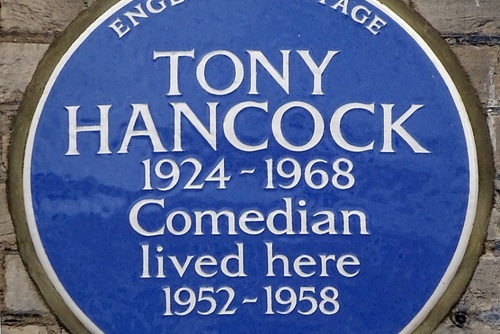 The Blue Plaque at 20 Queen's Gate Place. Photograph by Spudgun67.

Tony Hancock and Larry Stephens shared a flat in this building in 1950 when they were both still bachelors. Spike Milligan recalled a time when he and Larry had a car crash on their way to Craven Hill Gardens and Larry ended up in hospital. Spike later dropped round to let Hancock know what had happened but the pair of them ended up in hysterical laughter at the circumstances surrounding the accident! Hancock moved out of the flat in September 1950 when he married Cicely Romanis. A few days later, Larry married Diana Forster and she moved in! 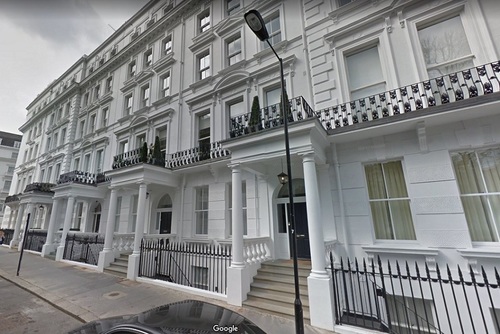 These are just a handful of the locations that were significant in shaping Larry Stephens' life and subsequently, helped to shape British comedy. There will be stories and photographs from many more places in Glarnies, Green Berets & Goons! 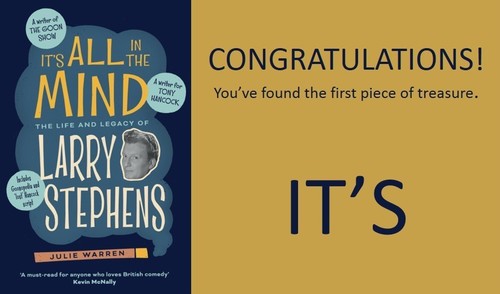