A competition for you (and some Bob too!) 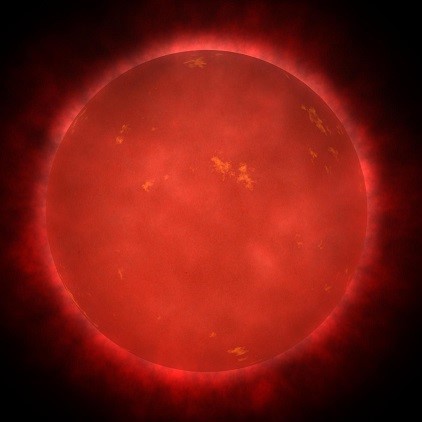 Space Corps Directive 312 states that "crew members in quarantine must be provided with minimum leisure facilities" so with this in mind, I thought I'd run a competition to help the time pass more quickly while Glarnies, Green Berets & Goons is on the final run in to the finish line.

I recently supported fellow Unbound author, Damon Wakes', Ten Little Astronauts at the pledge level 'Read with a Friend' which means I have a spare copy of the book to give away. Ten Little Astronauts is Agatha Christie's And Then There Were None set in space. It's a great mix of murder mystery and Sci-Fi and is a cracking read.

To be in with a chance of winning a copy, unscramble the anagrams below to reveal some sitcom characters. Simply email the title of the comedy series these characters appear in to me at dreensdo@gmail.com by Monday 18 March 2019.

The first correct entry drawn on the following day will win the prize.

This competition is only open to supporters of Glarnies, Green Berets & Goons so if you're not currently on the list of subscribers and want to enter, you'll just need to pledge before the closing date.

To find out more about Ten Little Astronauts, including details of where you can buy it if you're not lucky enough to win, click HERE.

Did any of you listen to Bob Mortimer on Desert Island Discs at the beginning of February? I found it a fascinating and heart-warming programme but a couple of things in particular struck a chord with me. When describing his writing partnership with Jim Moir (aka Vic Reeves), Bob said, "I'm the typist - which I think is important when you analyse comedy duos - I think that means I'm the weaker member!"

This really reminded me of comments on Larry Stephens and Spike Milligan's co-writing. Spike told Goon Show Preservation Society researcher, Mike Brown, that Larry mainly did the typing for him and later described Larry as being the "highest-paid typist in the business!" In actual fact, Larry and Spike used to take it in turns to type but went about it in completely different ways: Spike would bash away, covering the page with every thought in his head whereas Larry preferred to plan things out before committing anything to paper.

Bob also talked about the incredible props he and Vic would request for Big Night Out (he gave the example of "the world's smallest puppy inside the world's largest diamond.") I found this reminiscent of the 'impossible' sound effects Larry and Spike would ask for, such as the well-known Fred the Osyter.

And on that note, I'll say goodbye for now! 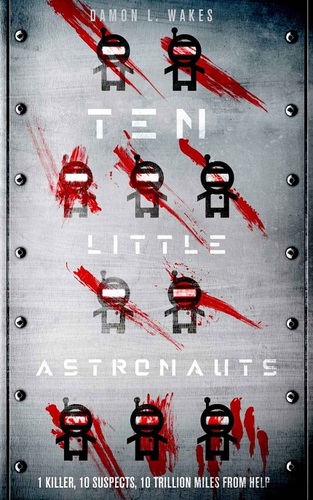