A new verse novel from the author of A Little Piece of Mind and One Hundred and Fifty-Two Days. 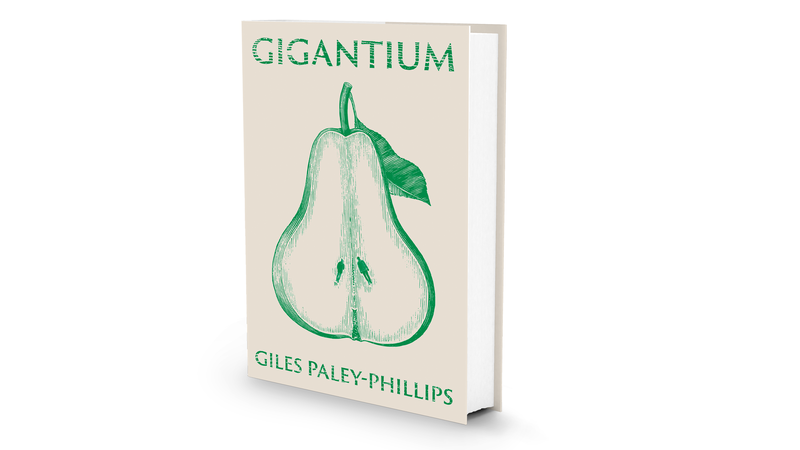 A talk from Giles at your school, club or business about writing, TV or the themes of the book. Includes up to ten signed, first-edition hardbacks. Excludes cost of author's travel from south east England Only 2 available 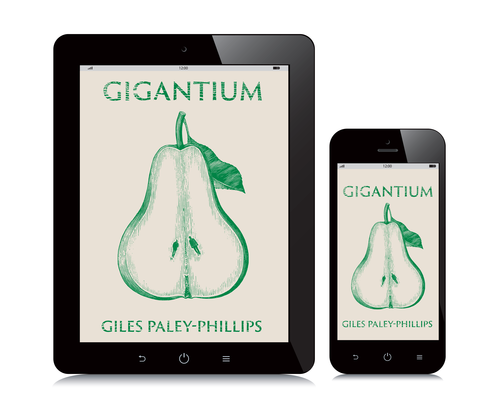 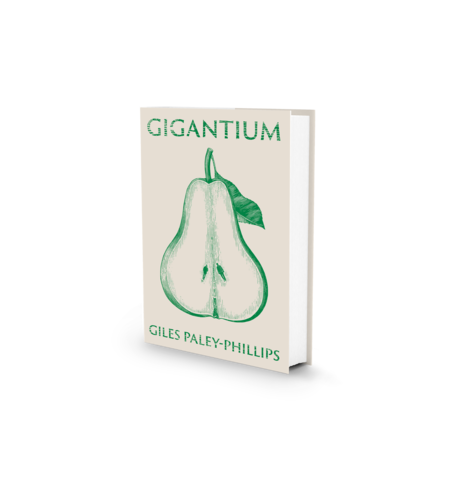 Exclusive access to a Spotify playlist filled with songs that helped Giles through writing the book. 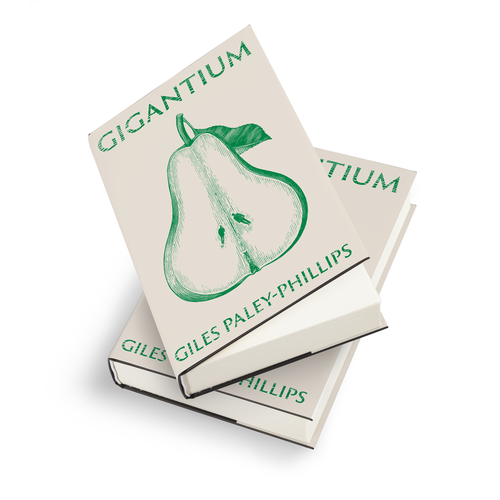 Five copies of first-edition hardback for your book club.

Ten signed first-edition hardback copies and a half-hour Skype call with Giles to talk about the themes of the book.

Signed first edition hardback - for the first 50 orders only. This is £10 cheaper than the usual price.

"To be a gardener in this time

Gigantium is a unique science fiction verse novel told through three intertwining stories. In a near future, an extraterrestrial race overruns the largest cities on earth stripping them of their commodities and harnessing their communications systems, nicknamed 'Blues' the aliens rule through fear and intimidation leading to mass civil unrest and a strong-armed resistance movement that sees the world on the brink of all-out war.
On the outskirts of one such city, a group of civilians attempts to establish some normality away from the fighting. We follow Papa, a horticulturist and his son Jacob who tend to the gardens that provide fruit and vegetables for families in the area, whilst also curating his seed bank, which could be the key to their ultimate survival, Max, a rescuer who heads into the city each day to tend to victims of the atrocities and as the fighting gets closer we join Maya who with her family must take the perilous journey across the city to reach the safety of the resistance camps.
Support this project

A talk from Giles at your school, club or business about writing, TV or the themes of the book. Includes up to ten signed, first-edition hardbacks. Excludes cost of author's travel from south east England Only 2 available