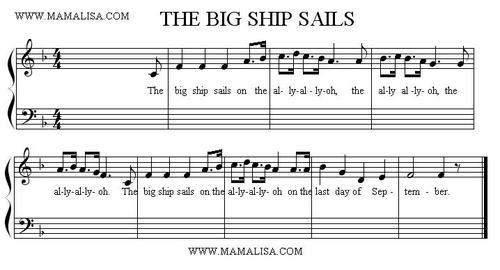 Are there still skipping songs? Do children still skip in the streets of Moss Side and Longsight?

I have no grandchildren to teach mysterious songs about a world that no longer exists. My phantom children inhabit another non-contiguous sector of the lobate multiverse. When I visit the UK, I don't see children playing much. The only people disturbing the Gibbous House video shoot in the East End churchyard a couple of months ago were 16 year old South Asians having a kick-about. We did have to stop as some primary schoolers crocodiled carefully down the path. Most people were using the churchyard as a short-cut to somewhere. The grave-stones were mossed and crumbling for the most part and there were bars on the more accessible windows of the church itself. The trees were beautiful and it was a sunny day. For the first time in fifty odd years of living, I understood the meaning of 'dappling' as the sunlight sneaked between the leaves.

Did the Big Ship sail on the Alley-Alley-O in the East End, half-a-century ago? It's a Manchester song, some people believe. It's a long time since I read Iona and Peter Opie's master-work, 'The Lore and Language of Schoolchildren'. I can't remember if The Big Ship gets a mention. Surely it must have: they collected gems like 'I Saw Esau'.

sittin' on a see-saw,

It would be foolish to expect children still to be singing such things. But I bet they'll have 'Mondegreened' versions of X-Factor winners or Uncle Bob's Bathetic Christmas Jingle. Wouldn't it be great if someone like the Opies had a bash at researching what has stuck since the Internet age? There will be something, for sure. On the other hand, maybe it's too much to expect. The Opies' book took 15 years of research in the field. Intuitively, I'm sure much of today's culture is ephemeral. The speed of 'memetic' spread is in direct correlation with its longevity. Clichés of the Day, 'Boots on the Ground' and 'Keep Across' will probably disappear even more quickly than 'Sound' or the hip-speak of yesteryear. Still, life is different now. The past is another country, we did things differently there. But...

The Captain says it will never, never do.