Well, you may take my wishes for the holidays with a pinch of salt, since - as I get older - I consider the un-reformed Ebenezer more rôle model than villain. So, for what it's worth, I wish you all you would wish yourselves and more.

Herewith, a present: not a particularly seasonal story but none the worse for all that. 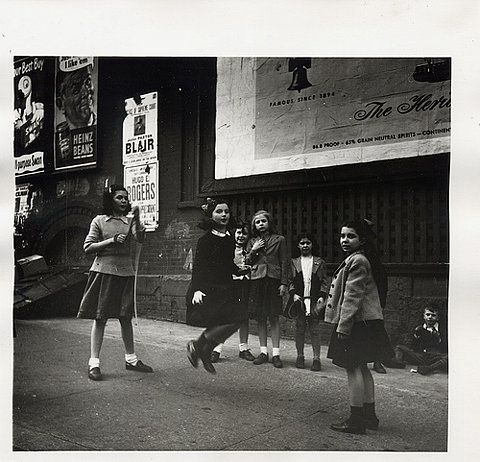 The seagulls squawked, swooping on the Sanitation Department truck; preferring trash to fish. Ernie Gantz smiled a crooked little smile. He unscrewed the cap of the bottle in the brown bag. Tossing the metal once in his palm, he hurled it out into the water. Gantz looked out over the harbour. The tall green lady was still welcoming visitors, but it was tourists now. You couldn't see Ellis from where he sat.

Friedrich and Irma Gans had told the immigration guy their name meant Goose in their own language. He'd still filled the paperwork in wrong. Ernie's mom used to tell the story most Saturdays at dinner. She always said there were worse things officials could do than misspell your name. So Ernie Gantz was his name, and that was fine. What difference did a name make, after all? Hadn't made much difference on the line. Ernie took a sip of Thunderbird, looked out at Liberty Island and thought about another island.

He'd first met Joe Mono on the West End Line. Ernie had bunked off doing chores in the apartment, hopped on at Windsor Terrace, though it wasn't the nearest stop. A weedy, Hispanic-looking guy had slouched on at Coney Island Avenue, near the end of the line. He was chewing tobacco. Ernie stared.

'You like that stuff?' It had kinda slipped out.

The chewing stopped, 'it's American, ain't it?'

'In Brooklyn?' Ernie caught his breath. The guinea looked tough, maybe he had a knife?

He laughed and held out his hand, 'Joe Mono; my father won't let me smoke.'

They got off the streetcar at the end of the line.

'Where ya goin'?' Mono looked up at Ernie.

'Too many fires'll do that.' Joe said.

They'd spent hours wandering round the park, but not much money. A couple of dollar bills, that was all. All Ernie's. Still, the noise and the motion and, yeah the girls. 'Course they weren't interested in two 14-year old boys, but you could look. And they did.

The draft came at the same time, Joe and Ernie reported to the same office, Joe learned to shoot real good, Ernie drove trucks, but they both survived. They both lucked into jobs in the Navy Yard, Joe got the better job working with the asbestos. Ernie worked on a production line, assembling metal parts.

Gantz's bottle was almost finished. He looked down at the cheap urn beside him. Thought about the day Joe and he had been laid off, five years to the day after the Navy had sold the Brooklyn Yard. They'd taken a trip down to look at the Lady Liberty.

'Never told you, did I?' Mono'd said, looking over at the verdigris statue.

'What my name means. You told me what your mom useta say.'

'What does it mean?' Ernie had taken a slug of wine. They'd shared a bottle of T-bird that day.

'It means monkey,' Joe had said, before beginning a coughing fit that took a while to go.

When they'd finished the bottle, Joe had pointed over the water at the Statue,

'Look at her, she's reachin' up to heaven. Guess that's how I'd like to get there.' Mono had said, slurring a little and short of breath.

Gantz picked up the urn, two black girls were running along the dock side. He checked to avoid them and went down the stone steps to the little boat. Laying the wax-sealed urn in the bottom of the boat, he picked up the oars and began to row. He looked up at the dock side. The two girls were jumping rope, he could hear a chant as he pulled on the oars and moved out towards Liberty Island,

Reading this while waiting for a prison riot to subside. A pleasant distraction if I may say so. Enjoyed it. Thanks Ewan.