a propos of nothing else here is a short story! 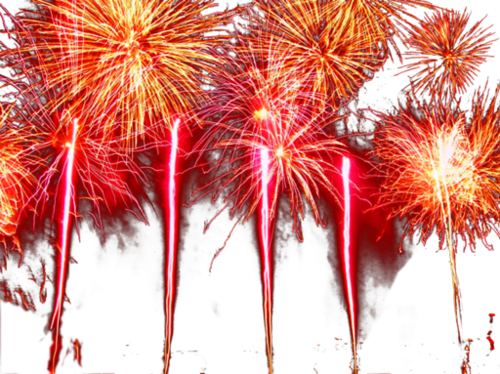 It wasn’t my idea, exactly. I wish it had been. All I said was that it was a pity writers didn’t take more direct action.

Wrighty II said that was why we were writers, ‘It’s not about doing, it’s about thinking.’

Bob C said that was crap, ‘ “Write what you know.” How can you write it, if you haven’t done it?’

The brothers Wintour sniggered, ‘Doesn’t stop Frances writing about sex, does it?’

Frances blushed and I felt a bit sorry for her, but not that much. She didn’t look like she’d ever done anything past page one of her book. It was quite well written though.

The Wintours were twins, they wrote speculative fiction and finished each others sentences.

The last word that evening went to Bob C, ‘Sounds like a good idea: direct action: I’ll knock something up for the next meeting.’

We supped off our drinks and the Chastleton Writers’ Collective left The Scribbler’s Quill behind for another fortnight.

The October rain was insistent though not heavy, but I was soaked by the time I got into the lounge bar of the Quill. There were a few newbies that night. One new guy was exactly that; Guy. An ex-soldier, he read some of his military action novel. Stag On. He read out the sentences as if they were machine-gun bursts. Later I realised he just talked fast anyway.

There was a hard core from the 20 or so members who used to stay behind for an extra pint – or two or three in Frances’s case. I never, ever, saw her drunk, mind you. There were as many as 15, but usually it was – yes – 12. The Wintours, Wrighty I, me – Bobby Keyes - that is, Tom Bates, Wrighty II – Wrighty’s cousin, JG, Bosie Rookwood, Bob Catesby, and of course Frances. I was a bit peeved because the new Guy had stayed too, with his rat-tat-tat-raconteur style, but he was very thick with Bob. And that made 13.

One of the Wintours – I never knew which was which - nudged Bob C in the ribs, ‘What happened to that idea then, Bob? Fizzle out like a damp squib, did it?’

Bob C sniffed, ‘No, actually, I just thought I’d save it for us. It’s just a plot-outline. Don’t expect any fireworks.’

So Bob C outlined his plot. Frances and I laughed. ‘A bit far-fetched,’ she said, and I was inclined to agree.

But there was a ripple of approval. Looking back now, I’d say that the new guy, Guy, lit the touchpaper.

JG jumped up from his seat, ‘A letter bomb!’

Wrighty II said, ‘Don’t be daft, you have to open those to set them off.’

And that’s when Guy said, ‘I’ve had experience with explosives. Army stuff, you know.’

So we did it, early November. That’s why I’m writing about it now. It passes the time in the cell. Guy got into 20, Vauxhall Bridge Road. A couple of us were outside in a white van. He got in easlly enough. Wearing overalls and carrying a holdall. He’d said he was going to bluff his way to the boiler and wait ‘til midnight and the 5th.

Frances warned a second cousin off going in on the 5th and we were swept up by the police before it all went off. I still feel sorry for Bob C. Guy got all the headlines.

‘Guy Fox in Random Plot’ was the soaraway Sun’s effort.

You’ve guessed it. He also got the book deal: from Random House.