I avoided it for more than two years but Covid finally caught up with me a couple of weeks ago - just in time for those two ridiculous hot days we had here in the UK (around 40C/104F). Yep, it was pretty unpleasant but I still didn’t have it too bad compared to other folks.

Anyway, a consequence of this was that I found myself with some dead time, while still being able to function. Naturally, I turned toward games initially to see if I could make a dent in one or start a fresh journey - however, with Covid on the brain, I really didn’t fancy anything too mentally taxing. So, I returned to a favourite series of mine; Assassin’s Creed. I had always wanted to go back to an older one in the series as I rushed through it the first time and I wanted to hoover up some last collectables, and in-game tasks to 'properly' complete it. Travelling across its maps that I could still remember bits of, and carrying out bits and pieces was the perfect thing for someone lacking a bit of focus due to illness.

However - and you may have already guessed - I was pretty keen to return to its world and landscape too. I am nothing if not consistent.

Assassin’s Creed Rogue is set during the Seven Years’ War and spans the frozen North Atlantic, the Appalachian River Valley, and a bit of New York too. Putting the latter aside, it is the former two that are particularly beautiful and that I wanted to wander around within again. From the silent and distinctly cold North Atlantic ocean - the piercing soundtrack on the breeze, sailing between old shipwrecks and icy caverns and outposts - to the temperate River Valley - clambering over the temperate, lush, and vivid lands steeped in enormous trees, colourful plants, and clinging onto the land’s wild history - it was just pleasant and quite comforting to be back there, in one of my favourite places or landscapes. 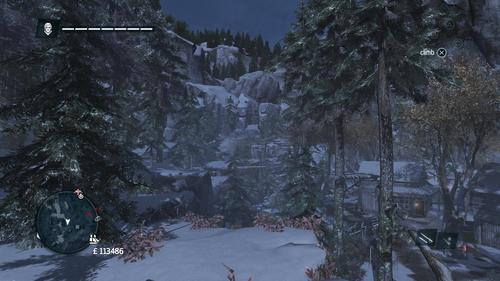 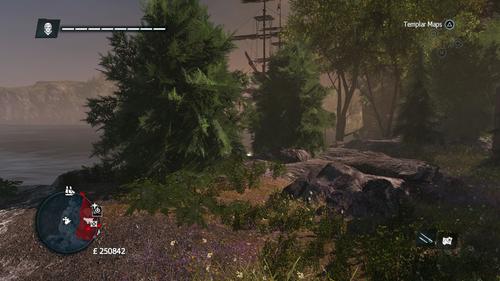 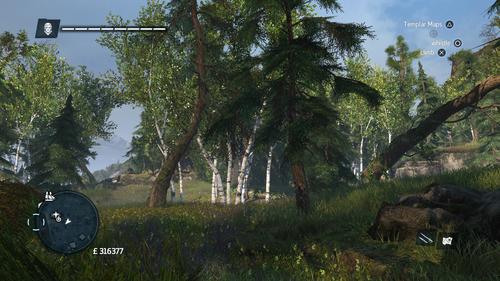 And to make another connection from the virtual landscapes to the real world, I remember thinking like this when living back in Essex, and always wanting to go to some favourite places when unsure of what to do. And my wife and I frequently went through this thought process during the pandemic when we weren’t sure what dog walk to do so would revert to one of our favourites. It’s because places matter, and we feel comforted in our favourites - especially when feeling blue or under the weather. It’s those places where we constantly see new things or notice new vistas and angles, or new plants we hadn’t previously noticed. I was glad for this to be proved (again) to be absolutely the same with games, as my return to Rogue proved.

And, perhaps, while it may have been lost in the middle of the Assassin’s Creed series, and while it may have been an outside shot for inclusion into Genius Loci, revisiting the landscapes of Rogue, and re-experiencing them as we would our favourite real-world lands, means it might now earn a spot in my book  - along with others that I now feel compelled to return to.

To return to some ‘real talk’: we always knew Genius Loci would be a bit of a slow-burner for funding - it has plateaued recently but my spirits are buoyed by semi-regular backings out of the blue - but please do keep sharing and spreading the word! Share it with those who may be interested, or vaguely interested, or might not be at all, but fancy getting their hands on a most unique book - we’re nearly a third of the way there, but I’d love to get some proper momentum back! 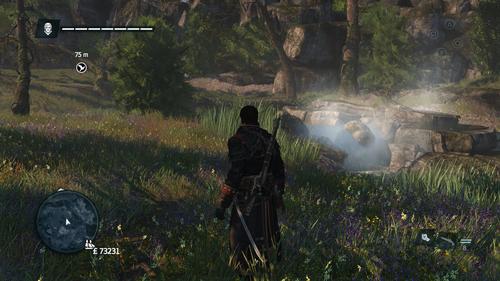 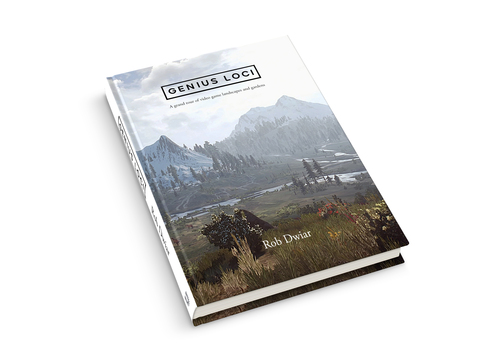 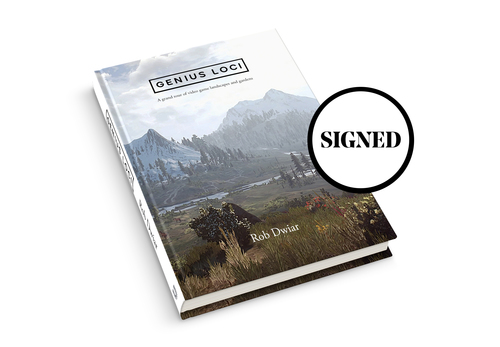