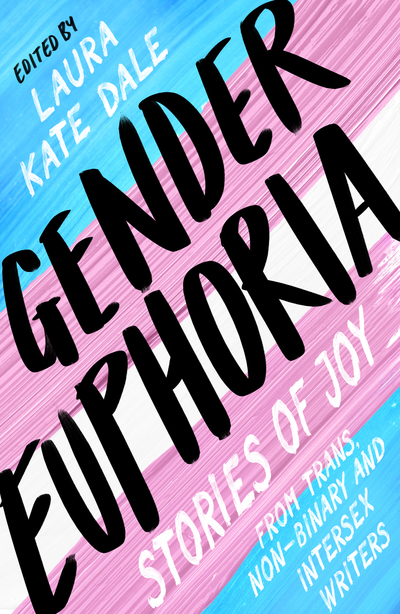 Autobiography | Campaigns
You made Gender Euphoria a reality. It's available in all good book stores now.
FEATURED REWARD
$25  + shipping
765 pledges 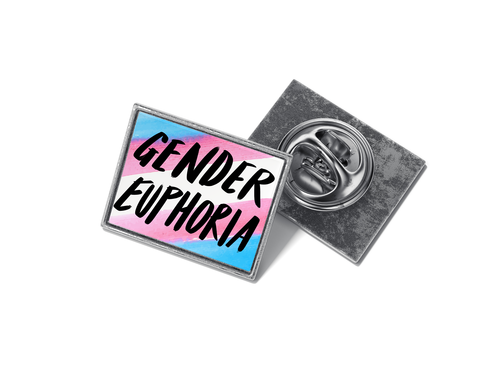 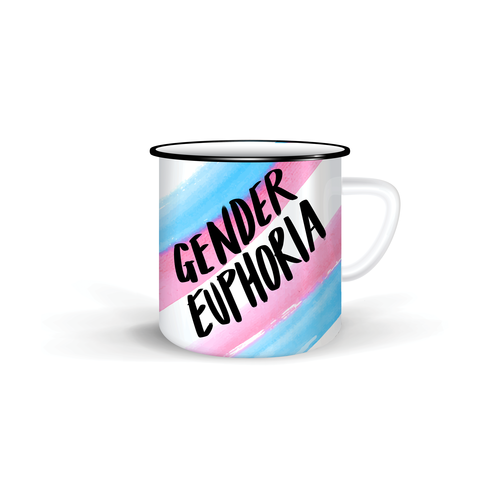 A signed, A3-sized poster of the Gender Euphoria cover art, and everything at the Collectable level. 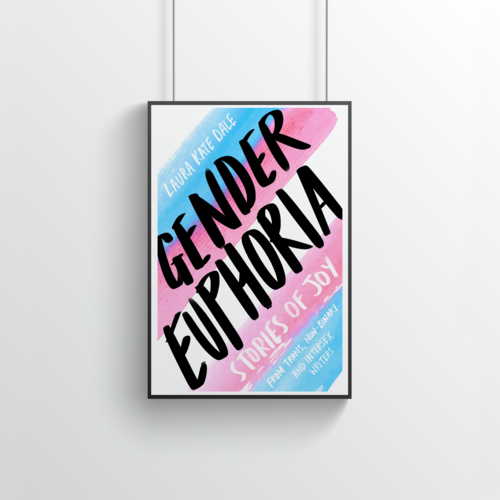 A separate piece of writing about the process, over the months, of how the book was put together.
FEATURED REWARD
$150  + shipping
3 pledges

A Skype call with Laura about how the book was put together, why she decided to write it, and other gender euphoria stories - plus everything at the Collectable level.
Limited to ten only
$15  + shipping
269 pledges

Two signed, first-edition paperbacks, two ebooks and two names in the back of the book. 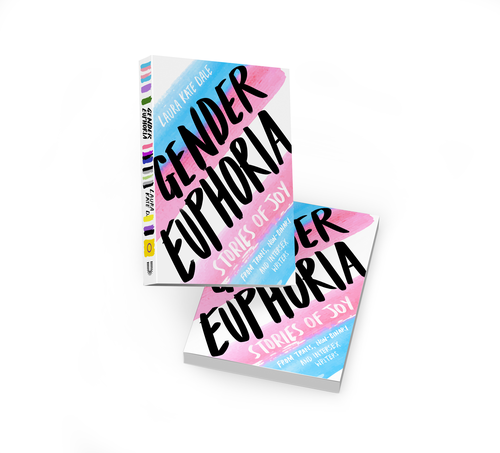 Five signed copies, five ebooks and up to five names in the back of the book.
$300  + shipping

Ten signed, first-edition paperbacks, up to ten names in the back of your book, ten ebooks, a list of suggested talking points for reading groups, and a Skype visit from the author to talk about the book.
$1,500  + shipping

Your name printed in the front of the book thanking you for your contribution, plus ten signed first edition paperbacks, ten ebooks and your name in the back of the book.
Only five available
$7,500  + shipping

A special, full-page dedication for your organisation printed in the front of every edition of the book, 20 copies of the signed first edition paperback, 20 ebooks and your name at the back of the book.
Only one available

So often when we see pop culture portrayals of trans people’s lives, hear stories shared by trans people about their transitions, or accounts by the media about trans people’s lives, those stories focus on misery and discomfort. Gender dysphoria, a feeling of deep discomfort with your birth-assigned gender, is a powerful catalyst for many non-cisgender people coming out or transitioning, but it’s not the be all and end all of our experiences.

For many non cisgender people, it’s not gender dysphoria that pushes forward transition, but gender euphoria, a powerful feeling of happiness experienced as a result of moving away from that birth-assigned gender. It’s that joy the first time a parent calls you by your new chosen name, or the first time you have the confidence to cut your hair short like you’ve always wanted, joy at embracing the self.

Featuring essays from 15 trans, non-binary, agender, gender fluid, and intersex authors, as well as several essays from author and trans woman Laura Kate Dale, Gender Euphoria: Stories of Joy from Trans, Non Binary and Intersex Writers seeks to show the world the sheer variety of ways being non cisgender can be a beautiful, joyful experience.

Laura Kate Dale has experienced countless moments of elation, pride, confidence, freedom, and ecstasy as a direct result of coming out as a trans woman the better part of a decade ago, and she is not alone. There are countless stories from trans, non binary, agender, gender fluid, and intersex people about the ways that coming to terms with gender brought unimaginable happiness and love into lives.

Do you need some stories of joy in your life, or know someone who does? Pledge here to make this book a reality and bring a little more gender euphoria to the world.