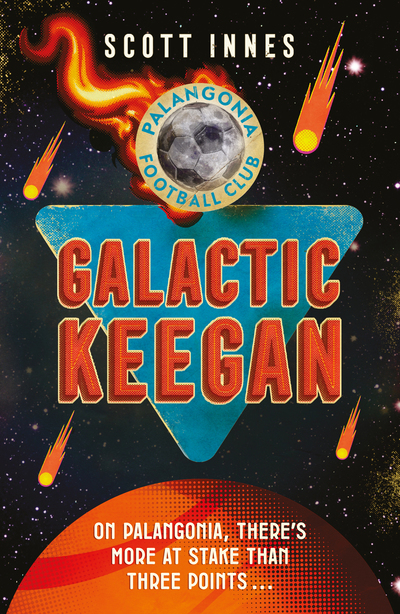 Humour | Sci-fi & Fantasy
You made Galactic Keegan: The Novel a reality. It's available in all good book stores now.
FEATURED REWARD
$25  + shipping
5 pledges Only 2 left! 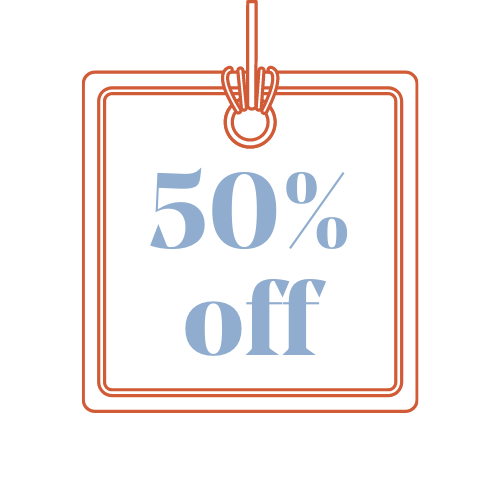 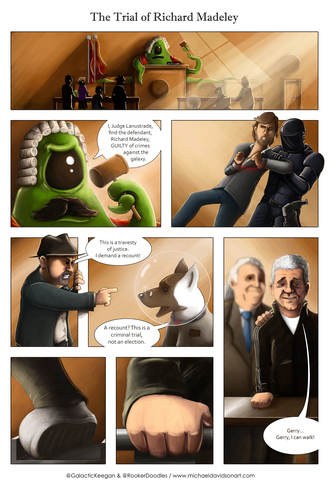 Get a limited-edition print of Galactic Keegan artwork by the artist Michael Davidson. Here: an emotional scene with Galactic Keegan, Gerry and Barrington12 hiding in the bowels of the academy while the L'zuhl rain down attacks on the compound, holding hands and waiting for the end to come. Plus you'll receive a first-edition copy of the book, a signed bookplate and an official Palangonia FC patch. 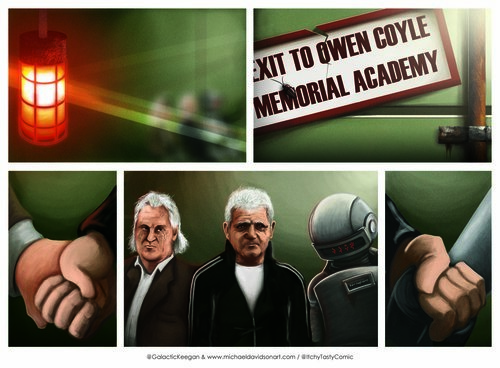 Get an ebook version of the book
Buy now

Get a Galactic Keegan mug, with Christmas artwork by the artist Michael Davidson, plus one of three classic Keegan catchphrases on the back. You'll also receive a copy of the book, with a signed bookplate, and an official Palangonia FC patch. 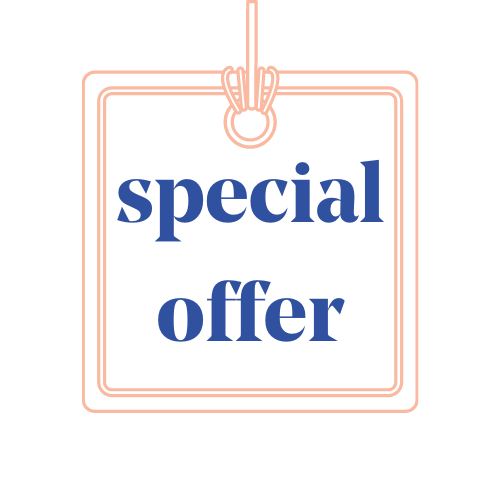 Get a first edition of the book 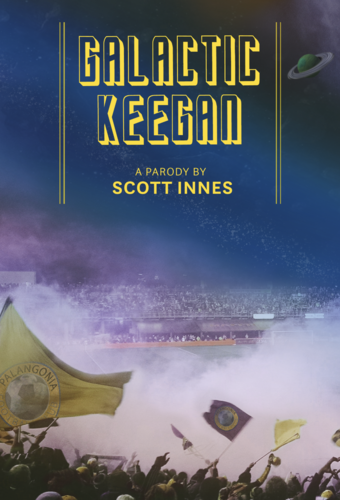 Everyone loves post. Receive a hand-written, personalised postcard from Galactic Keegan all the way from Palangonia. Also includes a first-edition copy of the book.
$45  + shipping
30 pledges 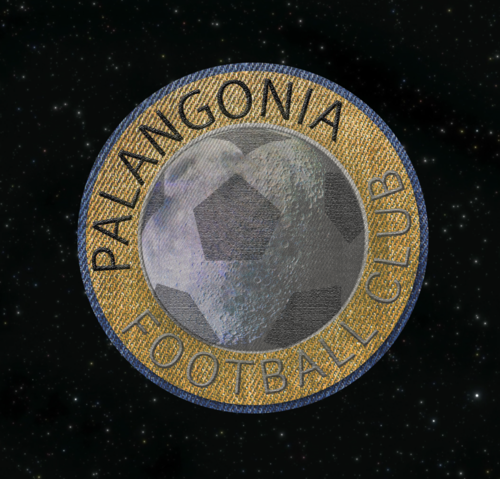 Ever wished you could peer into the head of Galactic Keegan to find out what he was thinking during his management jobs at Newcastle, Fulham, England, Manchester City and Newcastle again? Pledge for this level to receive the exclusive extracts as well as a first-edition version of the book. Each diary will be personalised by Scott and sent to the reader as a PDF. Numbers limited.
$60  + shipping
9 pledges

Get a Galactic Keegan mug, with artwork by the artist Michael Davidson, plus one of three classic Keegan catchphrases on the back. You'll also receive a copy of the book. Pledge level available in December only. 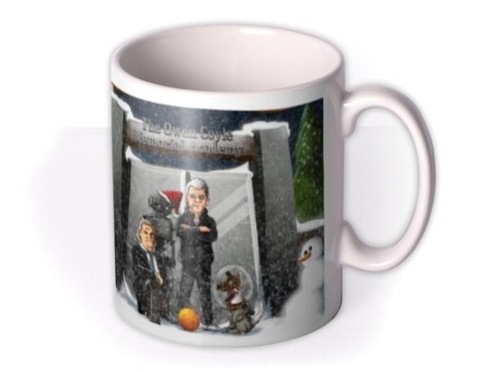 Buy three copies of Galactic Keegan- one for you, two for friends
$75  + shipping
37 pledges

Pledge for this level to have your name added to a special Hall of Fame at the back of the book with a mini biography written by Scott Innes, presented as if the reader were a past player of Palangonia FC. Plus you'll get a copy of the book. Limited to 50
$75  + shipping

Be signed to Palangonia FC by Kevin Keegan with this digital art print, personalised with your surname and favourite number plus a SIGNED first edition of the book with your name in the back among the list of supporters. 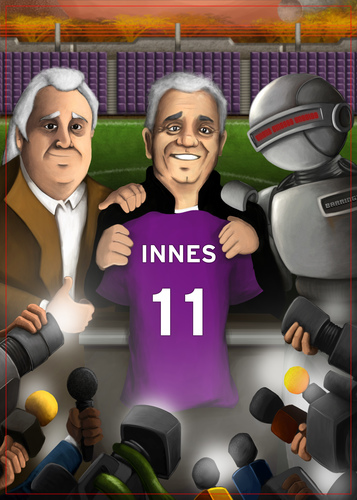 Get a limited-edition print of Galactic Keegan artwork by the artist Michael Davidson. Here: an emotional scene with Galactic Keegan, Gerry and Barrington12 hiding in the bowels of the academy while the L'zuhl rain down attacks on the compound, holding hands and waiting for the end to come. Plus you'll receive a first-edition copy of the book. 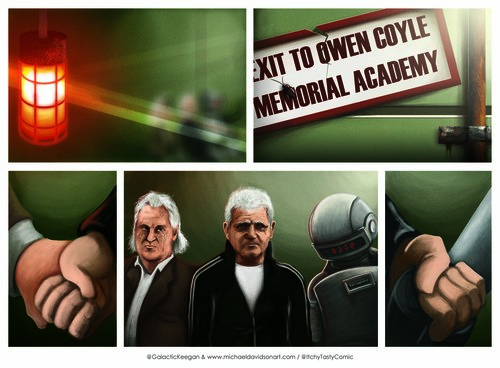 The trial of Richard Madeley

Get a limited-edition print of Galactic Keegan artwork by the artist Michael Davidson. Here: the trial of Richard Madeley. Plus you'll receive a first-edition copy of the book. 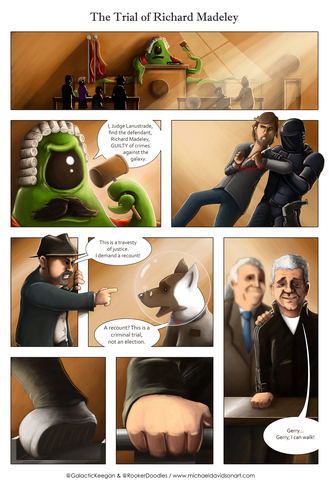 For anyone who harboured a childhood dream of signing for Newcastle or making it onto the England team: it's not too late. Pledge and have a player at Galactic Keegan’s football club named after you and featured in the book. Level includes a meeting in Palangonia with the great man himself*. Plus you'll receive a first edition of the book with your name in the back among the list of supporters and an official Palangonia FC patch. (*Galactic Keegan, not the real one.) Limited to 1.
$190  + shipping
1 pledge

What greater tribute could there be than naming a football stadium after someone? Pledge for this level and we will naming rights to Palangonia FC's stadium (subject to the author's approval). Represents excellent value for money when compared to Earth prices. This level also includes two first-edition copies of the book with your name in the back among the list of supporters.
$190  + shipping
1 pledge

We can't all have stadiums named after us. But one lucky person may have the dubious honour of naming the compound prison (subject to the author's approval). An ideal Christmas gift. You'll also receive two first-edition copies of the book with your name in the back among the list of supporters.
$190  + shipping
1 pledge

Name the military base

Ever wanted to have a military base named after yourself? Course you have and now's your chance to make that dream a reality. Name Palangonia's military base (subject to the author's approval) and receive two first-edition copies of the book -- one for you, one to boast with.
$190  + shipping
1 pledge

Name* the cafe in Galactic Keegan and get the chance to make the great man** a coffee. Plus you'll get two first-edition copies of the book -- one for you, one for your mum. (*Name is subject to author's approval.) (*The fictional version, anyway.)
$1,500  + shipping

Help us make this book happen and we'll dedicate the book to you and along with a first-edition copy of the book, we will send a Palangonia FC patch and our heartfelt thanks.

The near future. Earth has been invaded by an aggressive, imperialistic alien race known as the L’zuhl, who have laid waste to the galaxy for centuries. Those humans lucky enough to have survived have been evacuated to the most distant reaches of space to rebuild and fight back against the L’zuhl onslaught. On the distant planet of Palangonia, in a large walled compound that houses the new human colony, there lives the former Newcastle United and England manager Kevin Keegan, the manager of Palangonia FC. As the war rages, Keegan just wants to focus on the most important things – picking up three points on Saturday – but constantly finds himself sucked into the battle against the L’zuhl, whether he likes it or not. And now, with whispers of a L’zuhl spy on the loose in the compound, it falls to Keegan himself to find the culprit before it’s too late... 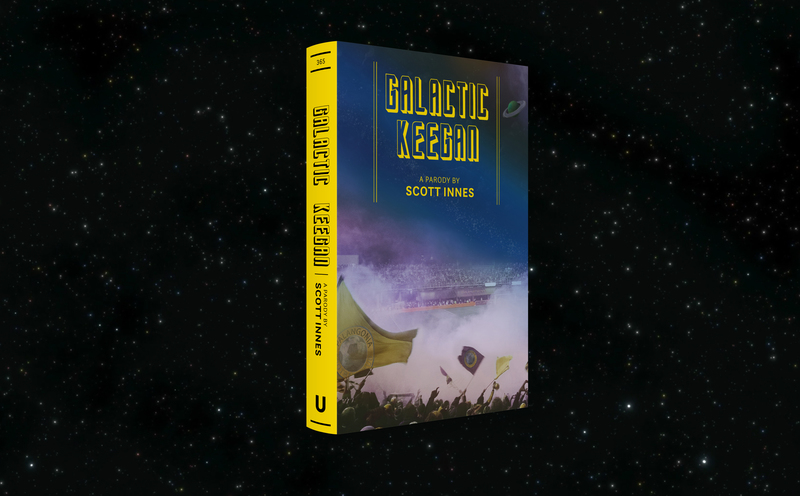 Galactic Keegan (@GalacticKeegan) began in early 2014 as an attempt to finally answer the age-old question, “What would happen if the world ended and the beloved former Newcastle United, Fulham, Manchester City and England manager Kevin Keegan began coaching a football team in deep-space sometime in the near future?” Since then the tale has expanded to become a chronicle of the bitter galactic war between the Alliance and the evil L’zuhl as they attempt to lay waste to the cosmos, with an expanding cast of characters sharing the vast human compound on the distant planet of Palangonia, all either helping or hindering Keegan’s attempts to mount a challenge for the title in Galactic League C.

The idea for the Twitter account came to me during a slow afternoon at work, when I began to reminisce about Kevin Keegan’s brilliant “Entertainers” at Newcastle in the Nineties and I wondered where the man himself was these days. “He could be in outer space nowadays for all I know,” I thought… and a seed was planted.

I decided right from the off that I wanted the humour to be gentle and warm-natured, without featuring swearing or mean-spiritedness, perhaps because my mental image of Keegan was of a kind, decent man who would frown upon such things and would want to live his life in the best and purest way possible. I also wanted the account to feature more than just gags or observations about football, I wanted to tell an ongoing story with stakes, cliffhangers and characters people might even grow to care about – all assuming that it developed any kind of following at all. Thankfully, somehow, it did and to this day nothing cheers me up more than to hear from people who have become immersed in the fate of Keegan, his loyal No 2 Gerry Francis, his robot coach Barrington12, Gillian the academy chair, Laika the first dog in space turned respected political leader, General Leigh the antagonistic compound leader and the Great Betrayer himself, Richard Madeley, who defected to the L’zuhl immediately following their invasion of Earth.

It may sound silly, but I’ve felt a real responsibility toward those who have invested their time in Keegan’s adventures, some of whom have been following the account for many years, and have always wanted to do the story justice. To have an opportunity to expand the story beyond the realms of Twitter and into an actual novel would be, without question, a dream come true for me.

But I’ll need your help to make this a reality

And so, if you’re a long-time follower of the account then I can promise this parody will contain everything you know and enjoy about the Twitter version, the only difference being that the book will have sentences longer than 240 characters. There may be one or two familiar elements but this is not just a re-print of existing tweets – it’s a whole new story in the form of a full novel. If, on the other hand, you’ve never even heard of Galactic Keegan before and think “I’m not even a football fan, is this really for me? Is this writer on drugs?” then the answers to those two questions are as follows:

But hey, don’t just take my word for it – here’s what Galactic Keegan himself has to say:

“For me, this story could outshine all the greats from throughout literary history – eclipsing the likes of War & Peace, David Copperfield, Lord of the Rings, The Great Gatsby and Steven Gerrard: My Story. For people to be able to read about what really goes on out here in the arse-end of space would make all of the struggles and hardships worthwhile. Look, these Unbound people will probably want me to cheapen myself and say, ‘I will love it if you pledge towards this book – love it!’ but I’m not going to give them the satisfaction, frankly. All I’ll say is, if you’re asking the question ‘Will this book be the greatest sci-fi comedy adventure story about a manager trying to run a football club against a backdrop of a civilisation torn asunder by the ravages of a brutal intergalactic war?’ then listen: that’s for others to say. But yes.” 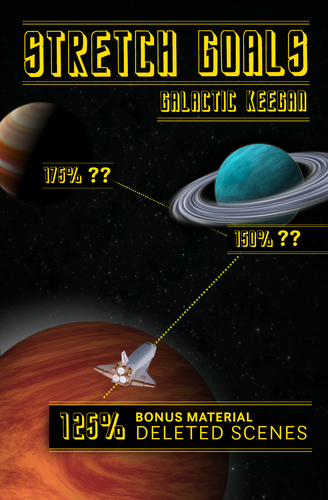 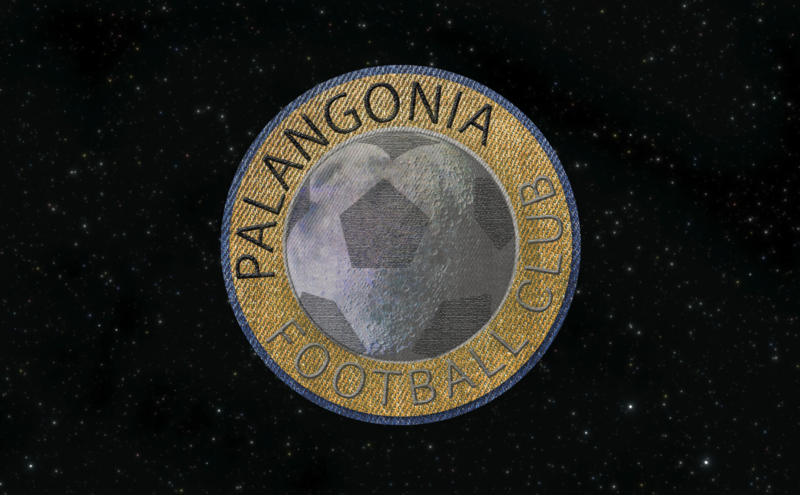 Final cover may vary from this design.