A gripping literary thriller set in post-tsunami Japan, where a missing child continues to haunt his parents long after the waves have receded. 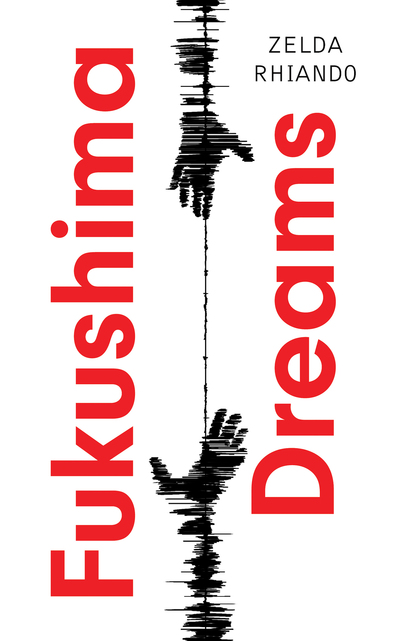 Crime | Fiction
You made Fukushima Dreams a reality. It's available in all good book stores now.
$7
61 pledges

To be in with a chance of winning the novel and prints, please send your name and email address to JETAACompetition@badzelda.com

The competition will end at midnight on Friday 30 June 2017. A random draw will be held on 1 July, after which the winner will be announced and notified.

Your name in the back of the book, and the knowledge that you’re helping to support a new writer, and bring Fukushima Dreams to a wider audience
$20  + shipping
25 pledges

1st edition paperback, ebook edition and your name in the list of Super Patrons in the front of the book.
$50  + shipping
6 pledges

Limited edition a3 print based on original artwork by Zelda, created when traveling around Japan, plus paperback edition, plus your name in the back of the book. 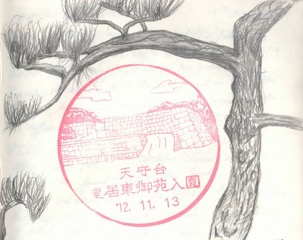 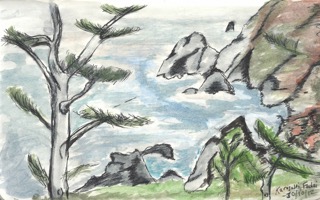 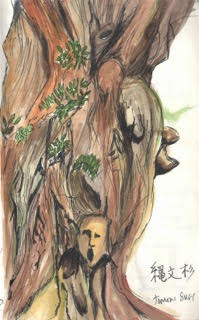 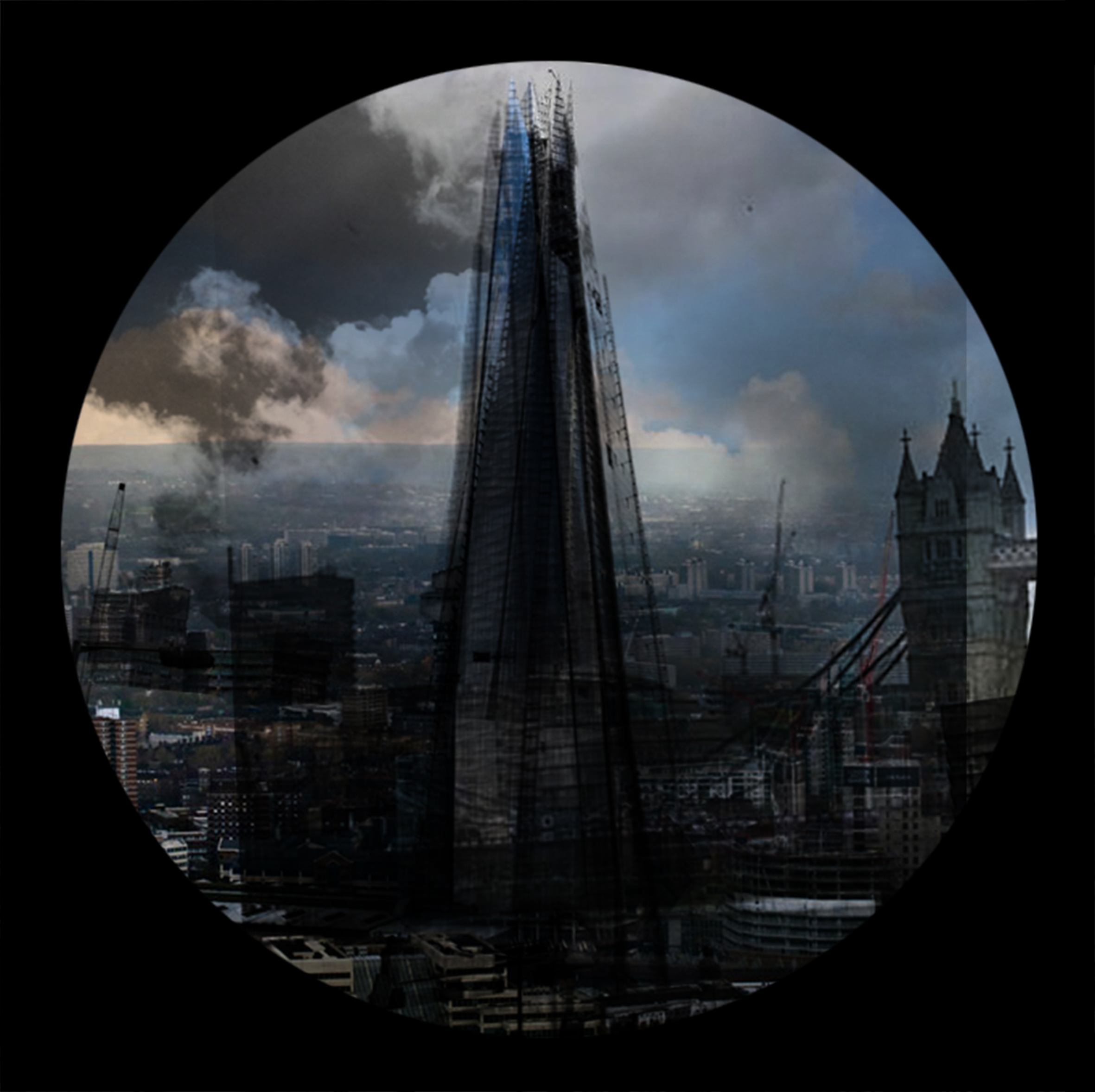 5 copies of the 1st edition Super Patron paperback and the ebook edition.
$160  + shipping

5 copies of the 1st edition Super Patron paperback and the ebook edition plus an author visit (or Skype session) to your book club to talk about the book and your names in the list of Super Patrons in the front of the book.
$190  + shipping

Your place at a full day writing workshop with the author plus everything at the Super Patron Paperback level.
$315  + shipping
1 pledge

A personal dedication from the author in the front, first edition paperback and the ebook edition.

Support a writer starting on their career and earn undying devotion! Plus, of course, everything at the Super Patron Paperback level.

In 2011 a devastating tsunami hit the North-eastern coast of Japan causing a major meltdown at Fukushima - the worst nuclear disaster in the world to date. 16,000 people died that day, and tens of thousands more were displaced - their homes destroyed, their villages contaminated.
Fukushima Dreams is set against the backdrop of this event. Sachiko lives with her husband and infant son Tashi in a small coastal village. They are both struggling to adapt to life with their new son. When Sachiko’s village is hit, she awakes to find her family are missing. After a fruitless search she, like many others, is forced to leave the area due to radiation fallout. She moves to Tokyo, and a different life.
Harry had already planned to leave. He uses the disaster as cover, and flees to a mountain refuge. He lives there, hovering on the border of sanity and haunted by the spirit of their son. Winter sets in. Eventually he is forced to return. They must both confront the ghosts of the past.

"Zelda Rhiando's second novel is a passionate hard hitting outing, not unlike her first, Caposcripti. It is a book that breaches many aspects of what it is that makes us human. Ultimately for this reader, it is mainly about memory, loss and sanity, and how as humans we often use one to cope with the other - sometimes successfully and other times with even more tragic consequences. Rhiando has managed to capture the pace and anticipation of a thriller and successfully combined it with the compassion and emotional pain of a Toni Morrison...Heartbreaking stuff.” PATRICK KELLY, BOOKMONGERS

1st edition paperback, ebook edition and your name in the list of Super Patrons in the front of the book.
View all 12 rewards