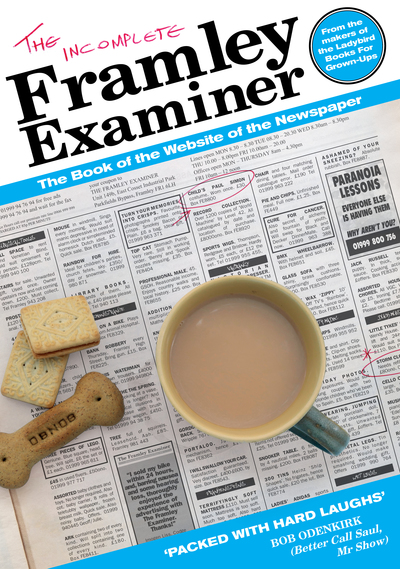 Humour | Illustrated
You made The Incomplete Framley Examiner a reality. It's available in all good book stores now.
FEATURED REWARD
$45  + shipping
258 pledges 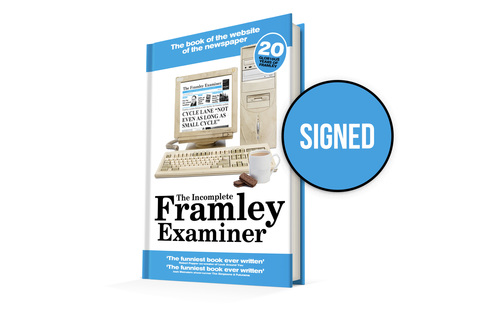 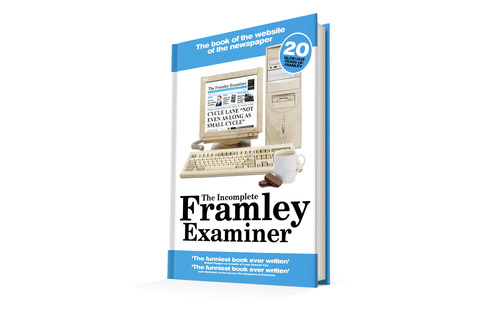 The signed hardback plus a copy of the long out of print Historic Framley full colour hardback, detailing the rich history of the area, in association with The Framley Museum. Plus the ebook and your name in the back. 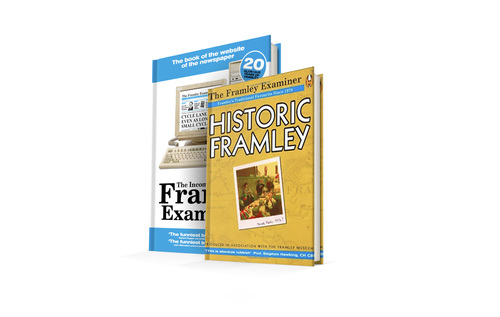 Represent the wonderful town of Framley. A bespoke pin badge featuring a logo from one of the best loved Framley institutions. Plus everything featured at the Signed Hardback level. 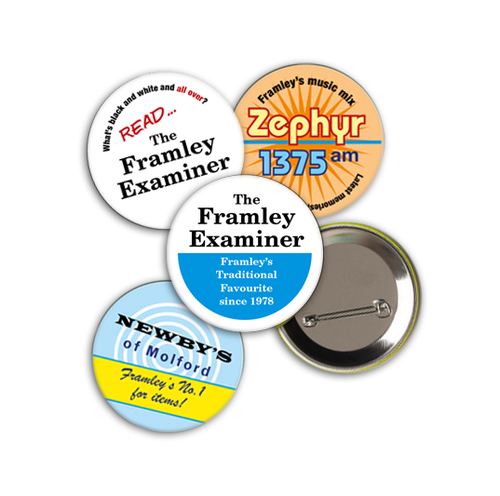 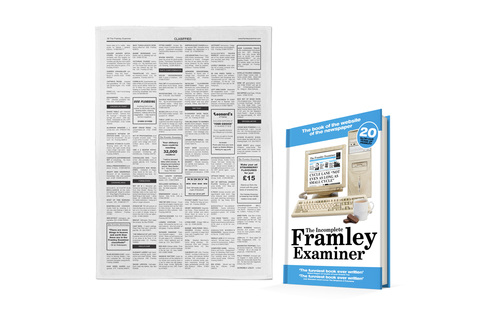 Go on, you know you want it. An exclusive Framley Examiner enamel mug, featuring a classified ad from the newspaper. Plus everything featured at the Signed Hardback level. 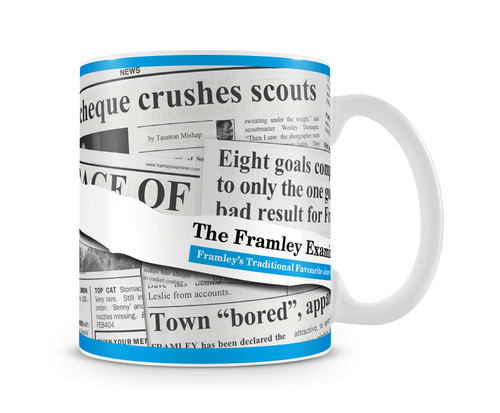 Beermats depicting the historic pub signs of Framley, such as The Warm Zippy, The Horse And Further Horse, The Running Mayor, and Here Be Turnips. Plus a signed hardback.
$120  + shipping
2 pledges

The eight original pages of the Framley Examiner, as published in October 2001, printed onto actual newsprint. Plus a signed hardback, an ebook and your name printed in the back.
$150  + shipping
28 pledges

A Framley Examiner news front page with your own name and photograph included in the main story ‘LOCAL MAN NEITHER LOCAL NOR MAN’, for you to keep and frame or wrap chips. Printed as an A3 poster. Plus a signed hardback, an ebook and your name printed in the back.

In October 2001, fans of “the internet” first saw some scanned pages from the Framley Examiner. Stories such as “Cycle Lane Not Evan As Long As Small Cycle” and “Scouts cheque crushed scouts” set the tone for the densest, funniest newspaper spoof since The Onion, skewering the British national character through the lens of local news, letters, ads and the soon-to-be legendary classified pages (“Stairs for sale. Unwanted gift. Used once. Owner upstairs now and not coming down. £200. Must collect.”) 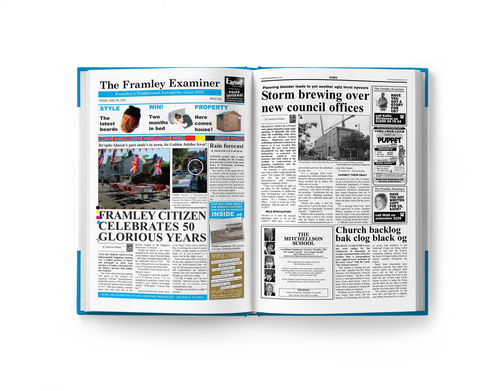 Framley’s initially anonymous creators had built a whole rich, strange world, stuffed with its own cast, its own insane geography and rich local history. The website was loved and shared by an eager public, as well as becoming a favourite of the creators of the League of Gentlemen, Little Britain, The Simpsons, Look Around You and Father Ted. 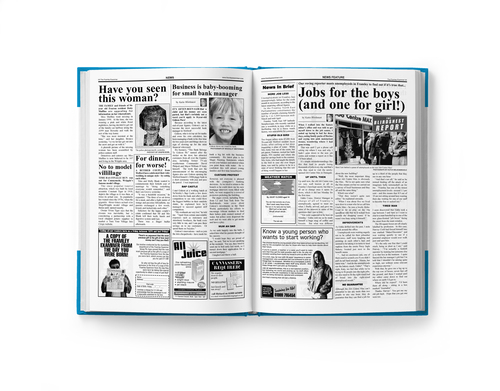 A book compiling around 120 of the newspaper’s pages, and a guide to the history of the town were published by Penguin in 2002 and 2003. Long out of print, they now change hands for ludicrous sums. But those books never contained all of the Framley Examiner. While the website never reproduiced all of the pages from the book, over 60 pages from the website never made it into print. Framley was never complete. 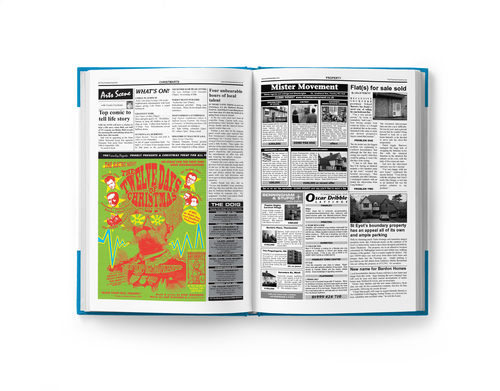 But this book, published to mark the 20th anniversary of The Framley Examiner, aims to right that historic wrong, by compiling almost all of the Framley Examiner newspaper pages into one place in a luxury toilet-proof full colour hardback book. 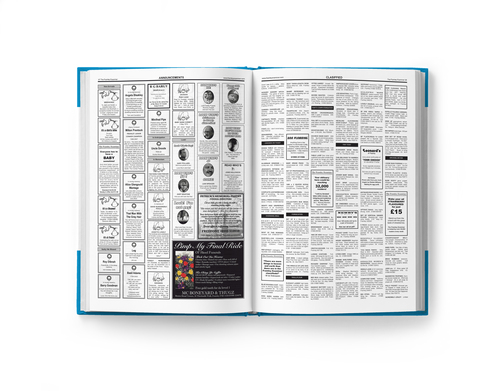 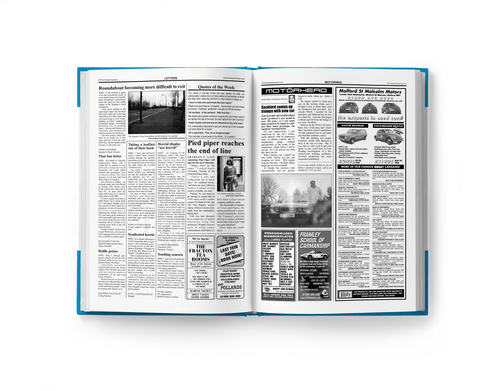