Well, I’ve been going at this crowd funding for about a month now. I thought the writing of the book was the hard part but I was so wrong!

You – my Supporting Sixty – have been totally brilliant and we are now at 10%. I keep thinking that if I hadn’t taken so many (fab) photographs and was putting this book together as a 250pp paperback, we’d be at about 40% now! When I started out on all this I had no idea that posh pictures need posh paper and that nothing posh is cheap. But – it will all be worth it.

Ringing and writing to potential supporters is actually quite fun – although it can get a bit dispiriting at times. To cheer myself up, after every half a dozen or so grown-up, targetted and well thought out ‘approaches’ I allow myself a silly treat: I write to people like Barack Obama, George Soros and Oprah Winfry … they never reply.  Oh, and the brilliant Jon Snow said he would look at the maunscript, so that encourages me hugely.

I had a good time in London just now – seeing Unbound and talking to potential Patrons, trying to relieve them of large amounts of money for the book, and I’m coming back in about 10 days to get back on the front line. I’ve been honing my rather (pathetic) social media skills (see attached photograph and do as instructed!) while I’ve been back here in Italy. 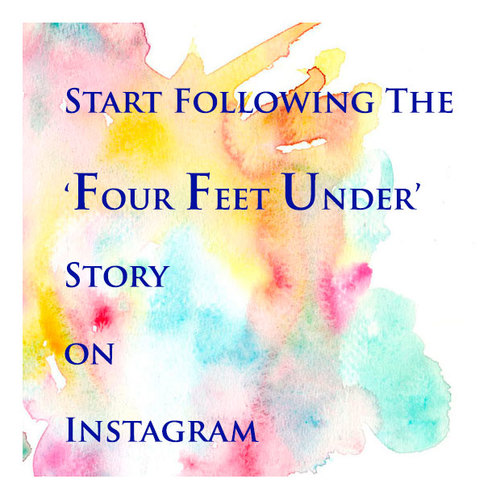 No easy thing as we have very sporadic internet around here (see picture of my village). 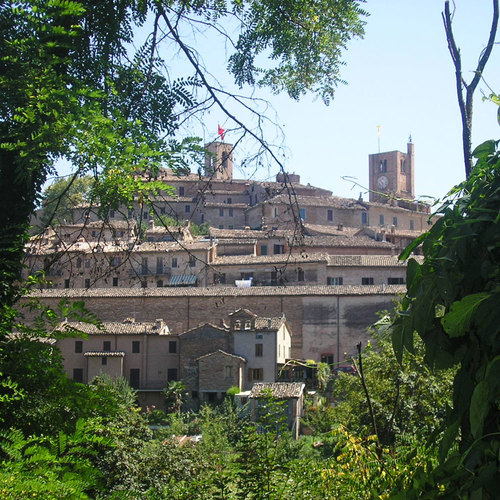 It was taken in happier times, before the last 7 months of pretty much endless earthquakes 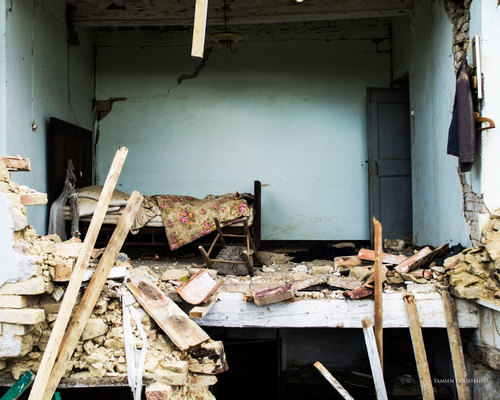 (see my photo-blog about all this nightmare, if you want, tamcoutenay.com). I had to come back here to Italy as we are moving to another vilage (our house is uninhabitable) for the next 6 months - the only kind of 1G it has is a 1Goat-  which is stuck in the middle of the 14th century, up in the hills (the village, not the goat …)

Trump, Brexit and now the GE all conspire to distract people from thinking about much else, but if you have the strength maybe each of you could persuade (using non-violent methods, please) at least one other person to pledge. That would get us to 20% …. And imagine how good that will feel … remember who we are all fighting for … 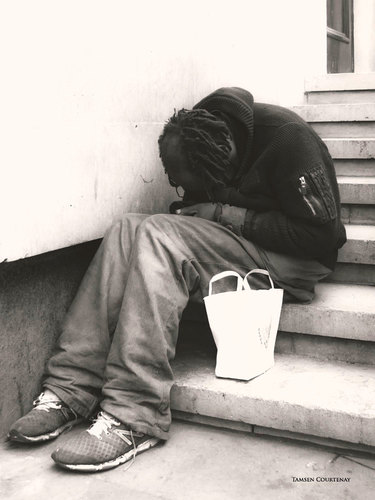 Why aren’t any of you asking questions??!! I’ve only had one so far!