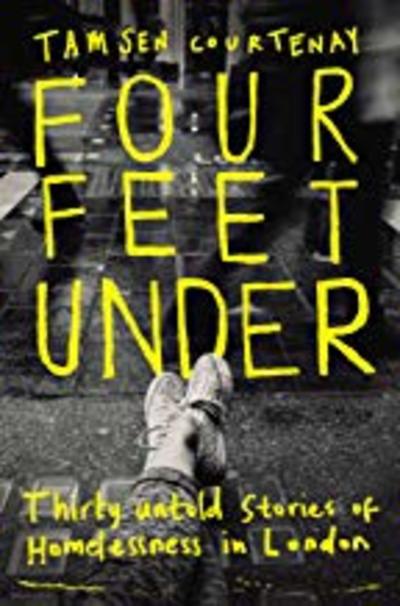 London | Photography
You made Four Feet Under a reality. It's available in all good book stores now.
$8
83 pledges

A life jacket for the pavement. Buy a sleeping bag, which Tamsen will donate to a rough sleeper. Plus the 1st edition hardback and the e-book edition
$90  + shipping
10 pledges

A selection of six 4 x 6-inch prints of photographs that were not used in the book, plus the e-book edition and your name in the back of the book
Limited numbers available
$180  + shipping
3 pledges

A 10 x 12-inch gicleé print of any non-portrait image in the book, plus everything at the Collectable level
Limited number available
$225  + shipping
3 pledges

A 10 x 12-inch gicleé print of any portrait in the book, plus everything at the Collectable level
Limited number available
$300  + shipping

A tour of the places featured in the book, plus everything at the Collectable level
Travel and expenses not included
Numbers limited
$375  + shipping
2 pledges

How to photograph people in busy environments, using a digital camera with natural light, plus everything at the Collectable level
Central London. Travel and expenses not included
Numbers limited
$450  + shipping
1 pledge

An original signature or sketch by one of the people featured in the book, plus everything at the Collectable level
Numbers limited
$1,500  + shipping
2 pledges

Your name or your company's name in a special section at the top of the supporters list at the back of the book, plus everything at the Collectable level
$7,500  + shipping
1 pledge

Your name or your company’s name printed in the front of the book thanking you for your contribution, plus everything at the Collectable level

A businessman, a builder, a transsexual woman, a soldier, a child prostitute, an elderly couple, a battered wife and many more describe - in their own words - the events that led to the life they live now, four feet under the rest of us, on pavements and in shop doorways. They talk of childhoods, jobs, their strengths and weaknesses, dreams and regrets. They share opinions, fears and petty snobberies, all with humour and a breathtaking lack of guile. 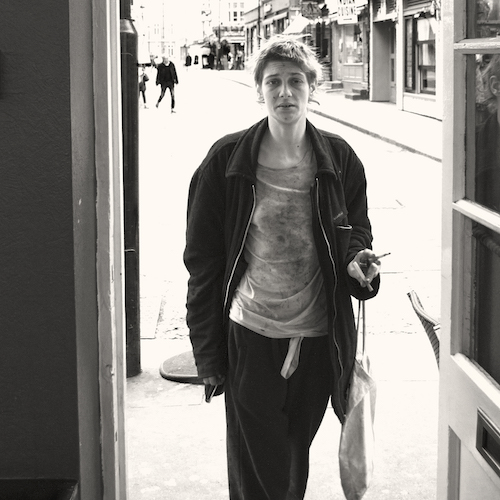 The 30 people I met during two months on London’s streets became my heroes. Their stories are the backbone of the book, recorded and then transcribed verbatim, with portraits and photographs of their affairs. My adventures and observations are threaded throughout. I met people who made me laugh till I shook and changed forever the way I look at cardboard. I was beaten badly with a piece of wood by a drunk (non-homeless) man in a suit, and I discovered what ‘crack’ looks (and smells) like. 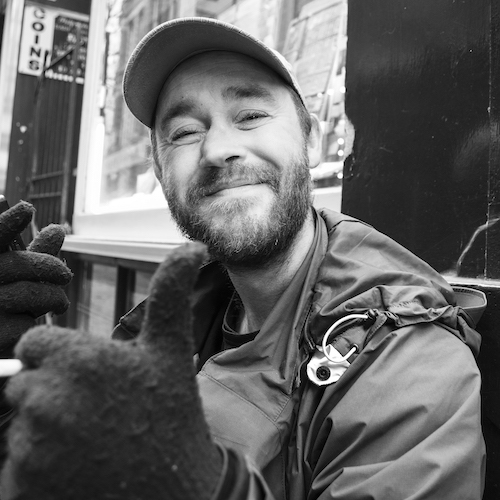 It was a mini-odyssey spent mostly in the rain, with chewing gum stuck to my frozen backside, aching joints, bronchitis, blistered feet and coffee stains down my front where passersby had knocked me as I sat. For me, it was a privilege.I didn’t have to go very far to find these home-grown exiles. I didn’t need foreign currency, a phrase book (although there were times when one might have been handy) or a passport. My Oyster card was enough. They aren’t on distant shores, they’re at the bottom of your road. Have you ever wondered how they got there?

George Orwell's Down and Out in Paris and London meets Brandon Stanton’s Humans of New York ... but with exceptionally intimate imagery and a directness and detail that is new.