Some authors have the skills to design their own books, but the opportunity to experiment freely with how their words appear on the page is much rarer. What I'm doing with Unbound has become another form of expression; an Artists' Book. In this update we'll be revealing some of the thinking behind the designs for Foulness. 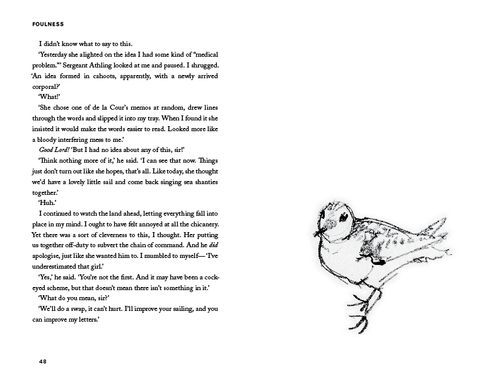 Illustrations
Pencil drawings look so good in black and white. This sequence of my drawings are included to create breathing space between Part One and Part Two. We can dispense with the caption "Part Two;" and let the book ebb and flow.

Photo Essays
There are two photo sequences that do the same job of framing; exclusive pictures by Harpreet Kalsi that must be among the most evocative taken on Foulness Island: 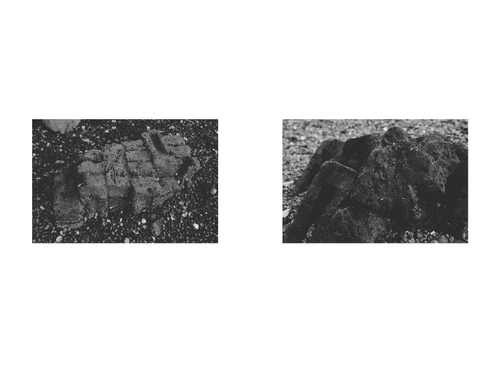 Here we see Victorian masonry eroded by the estuary, and the perilous Blackgrounds that will drown a careless walker. 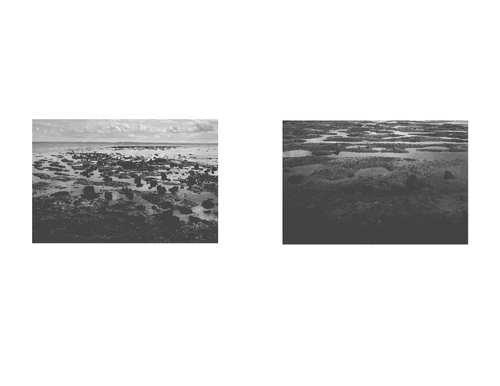 Thumbnails
There are sections where inlaid photographs illustrate the text, reinforcing the sense of our narrator, James, being there. 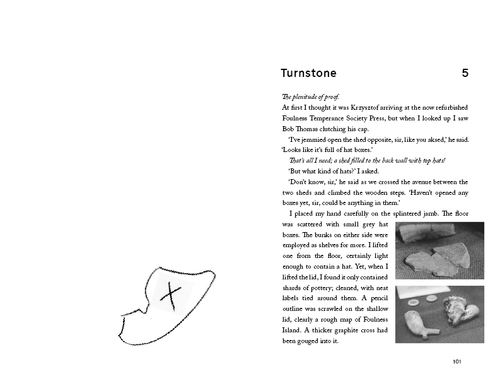 Guns and Blanks
Foulness is set in Caslon, an C18th Old Style typeface. Like fridges and microwave ovens, engraving was first developed for a military application; decorating armour and weapons. William Caslon engraved firearms until his skills were called upon to make the metal punches used in printing machines. The appropriate type for a book about set on Essex's firing ranges.

Signs of the Times
Between 1957 and 1963, Jock Kinneir and Margaret Calvert designed a typeface for the Department of Transport that has become inseparable from the British landscape. 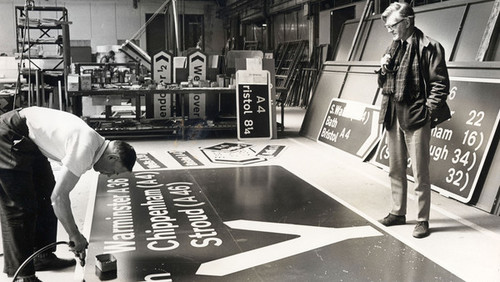 We chose this typeface for the page headings and numbers because it resonates with the climate of post-war planning depicted in the novel. Aligning the chapter title to the left and the number to the right recalls the layout of road signs that act as captions to the British countryside.

The small caps for FOULNESS at the top of the page suggest the smaller signposts found in villages. 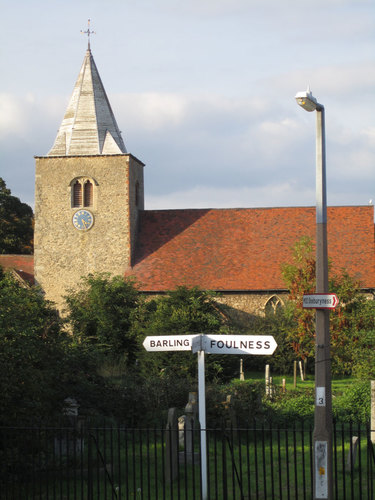 Concrete Poems
The book begins with conventionally arranged poems, but when layers of history and physical excavation become themes in the story we find concrete poetry (which pays closer attention to how the words are arranged on the page). Concrete and the Cold War go together like crackers and cheese. This Slavonian Grebe poem needs to be read as a picture, as well as a poem. 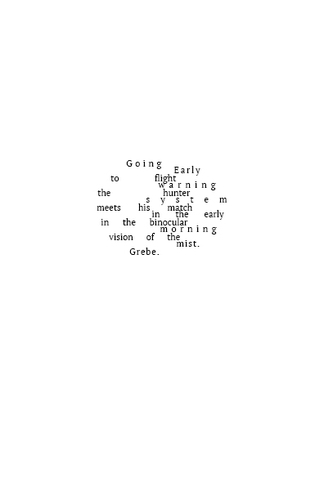 An Imposition
There are many other innovations to be enjoyed in this black and white paperback edition; the type tells the story!

To receive this limited edition printed proof months ahead of publication, supporters can pledge or upgrade to the Handmade Bundle or Uncorrected Proof tiers. 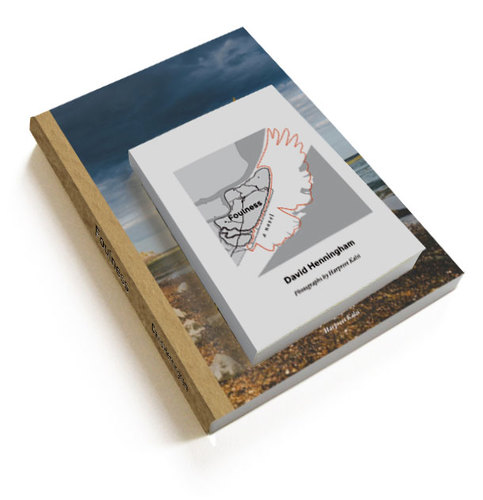 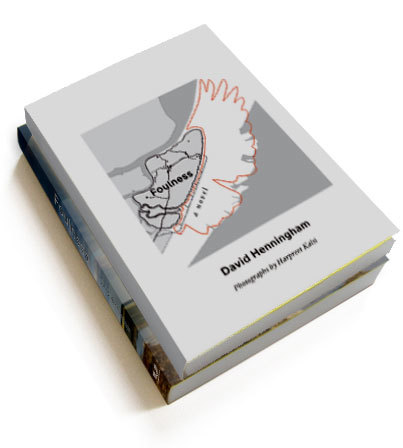