What happens when Forgotten Heroes are re-remembered?

The short answer is, I’m delighted! Although Marty Feldman had long been relegated from the book by very virtue of my biography of the great man, the scale of reaction to the discovery of missing ‘At Last the 1948 Show’ material being found last Thursday, really warmed my cockles. Tim Brooke-Taylor was even on the BBC News watching his twenty-something year old self being silly and subversive and superb. Recently, other forgotten heroes have had the spotlight re-shone on them. Those incredible purveyors of shiny entertainment Network DVD have released an exhaustive seven-volume collection of ‘The Arthur Haynes Show’. With biting scripts from Johnny Speight and a knowing, camera-savvy charm, these invaluable treasures prove just what an extraordinary television comedian Arthur Haynes was. Moreover, earlier this month the near-mythical BBC series ‘Jake Thackray and Songs’, which showcases the North Country Noel Coward in near definitive terms, was finally given a DVD outing. At last! So, does this mean that the more these heroes are discussed the less forgotten they became? Well, obviously. And does that mean they immediately lost their place in the book? Not at all. Frankly, these people are far, far too important for me to ever stop pushing them further into the limelight. Heck, I might even put Marty back in the book! Or at the very least shamelessly plug the biography on my Unbound page. Oh, we are already? Fantastic… 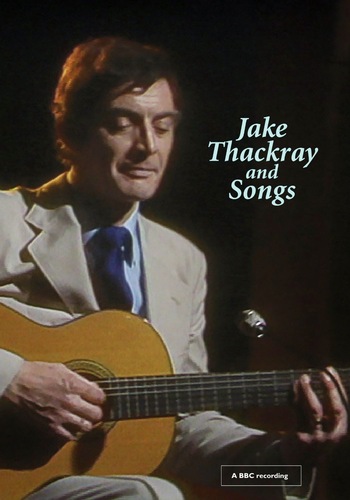 It is important to keep these people in the public mind. I was delighted to get to hang out with the gorgeous Cleo Rocos recently but when I shared my excitement with others, I was horrified to discover how many people didn't know who she was. But, more worryingly, who DIDN'T KNOW WHO KENNY EVERETT WAS.

It strikes me that the reason people don't remember Kenny and his groundbreaking, innovative TV work is because he was 'of his time'. Watch the 'Kenny Everett Television Show' now, with its Quantel special effects, dodgy blue screens and dodgier political correctness and it's very obviously a child of the 80s. Consequently, it gets no repeats. And if it's not in the public eye, it soon drifts out of the public mind.

A couple of days ago, after seeing Tim Brooke-Taylor on telly talking about 'At last the 1948 Show' I had to explain to someone who turns 30 next year who 'The Goodies' were.