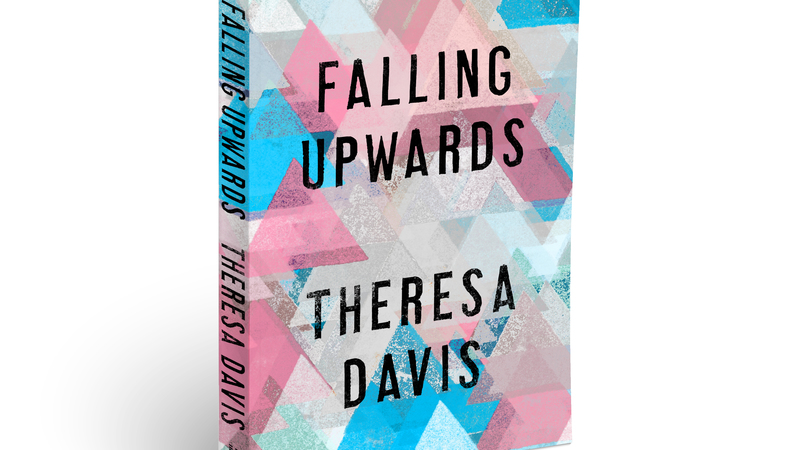 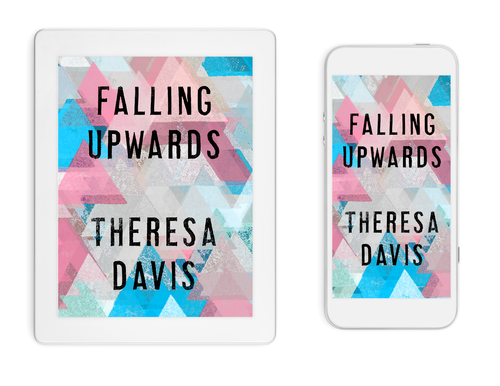 The book and your name in the back of the book 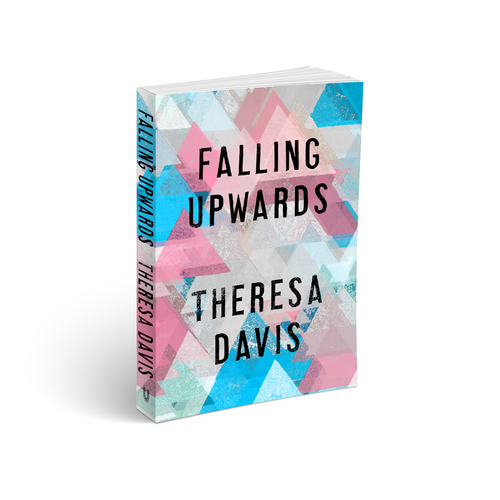 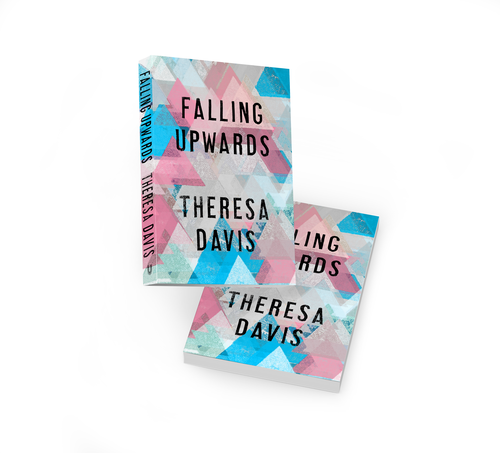 A poster print of the cover [final cover TBC after funding]. Plus a copy of the signed book, the eBook, and your name in the back of the book. 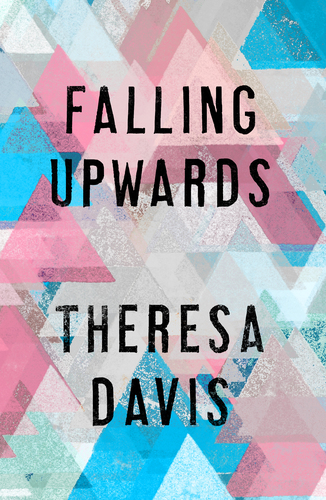 Five signed books for your book club. Plus a visit by the author to your book club (in person, if possible or via Skype) and five names in the back of the book

Your name printed in the front of the book thanking you for your contribution, plus 3 signed first edition hardback, the eBook and your name in the back of the book. [Only 3 available]

A special full-page dedication for your organisation printed in the front of every edition of the book. Plus ten signed books, the eBook and your name in the back of the book. [Only 2 available]

This is my story, of how I fought adversities, constantly falling and rebuilding to a better life.
In 2018, I found out by coincidence on social media that my sister had died. Back in contact with my remaining family I made new discoveries, traumatic memories resurfaced, and I examined my childhood in a new light.
I'd enjoyed feminine activities like ballet, but later blurted to a child psychologist that things would be better if I was a girl. In mid 80s, this was scandalous and my parents (a non-out, lesbian couple) were encouraged to "make a man" of me. This meant more discipline, social isolation and enrolment in a quasi-military cadet force to toughen me up.
Forced into the wrong box, I spent my early adulthood in denial, drowning my true nature in alcohol, before becoming involved in an abusive relationship. After my mother died my life imploded and I lost virtually everything. Crawling from the wreckage, I finally faced the reason why I'd never been able to “man up”. I'm not a man.
When I came out as transgender and started to transition my employers announced a disciplinary panel which got me outed by the press.
I found love and a new family, but we suffered physical attacks against our house and car. My partner suffered a breakdown, and I had to suppress my own emotions to support her.
A new job on the website for a major Fleet Street name allowed me to be open, happy and respected. I was there for some of the key events of the early 21st Century, such as 9/11. After a few bittersweet years I took redundancy and started a new life in Spain.
Ultimately, this is a story of triumph.
My message is “Always keep going, things do get better”.

The book and your name in the back of the book

Choose this reward
View all 8 rewards