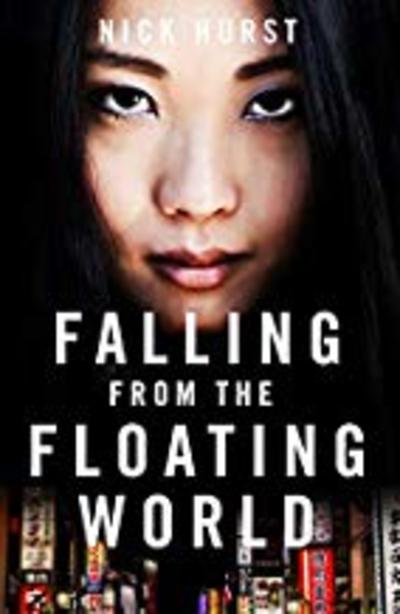 When Ray is sacked from his job he goes to Japan hoping to start his life afresh. Things begin well when he lands a job as an English teacher and finds a beautiful girlfriend, Tomoe. But his world is turned upside down when Tomoe’s father is found dead.

Adamant his death was a murder, Tomoe sets out after his killers, a search Ray is desperate to avoid. But when Tomoe goes missing Ray is forced to act. In his quest to find her he’s dragged into the ‘floating world’ – a place of corrupt politicians, yakuza, sumo wrestlers and call-girls - living out an adventure that echoes his dreams of Tokyo’s feudal past.

It’s an adventure guaranteed to bring further loss of life and Ray is pulled into a desperate chase to ensure it won’t be his.

Your own personalised reward

Have a better idea or want to adapt one of the others? Please get in touch via the Q & A below and if it's possible we'll make it happen.