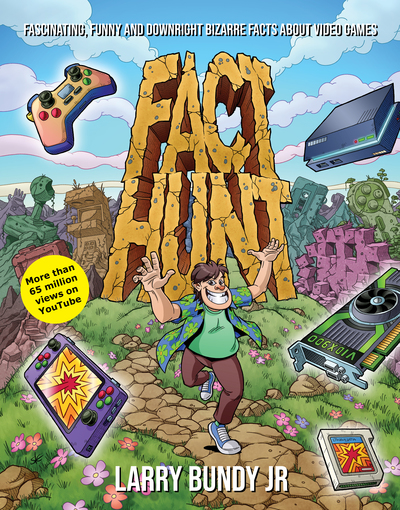 A compendium of the strangest, most shocking, hilarious and captivating facts and anecdotes from all of Gaming!

A bumper collection of facts about video games from YouTuber extraordinaire, Larry Bundy Jr (yes, "That Guru Larry" from TV)! This book will debunk myths and urban legends, delve into developer's biggest successes and failures, explore the odd characters behind the games and unearth the obscure, the forgotten, the cancelled and the abandoned aspects of the video game world. 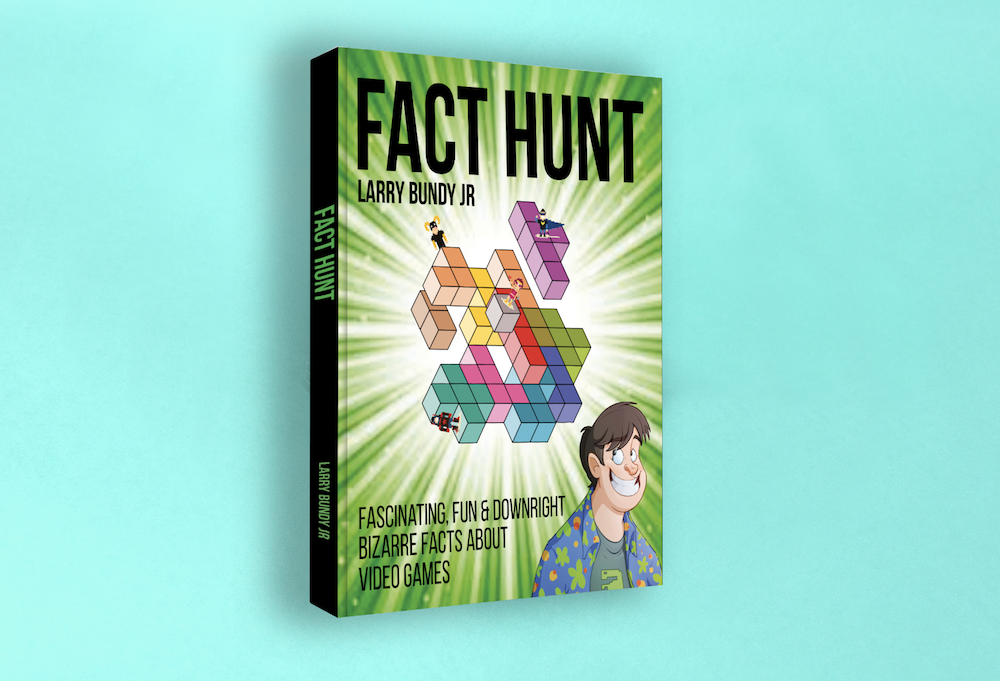 For an industry now old enough to have grandkids, video gaming has come along in leaps and bounds.

However, look past the PR visage of press releases, news and reviews, and you’ll uncover an entire underworld of funny, factual and interesting stories sadly lost to the ethers of time.

Well, that was until I became totally obsessed with rediscovering them.

For the past decade, I have painstakingly trawled through countless old gaming magazines, routinely harassed video game developers, and blackmailed journalists to uncover these amazing tidbits and anecdotes that would have sadly fallen by the wayside of history. 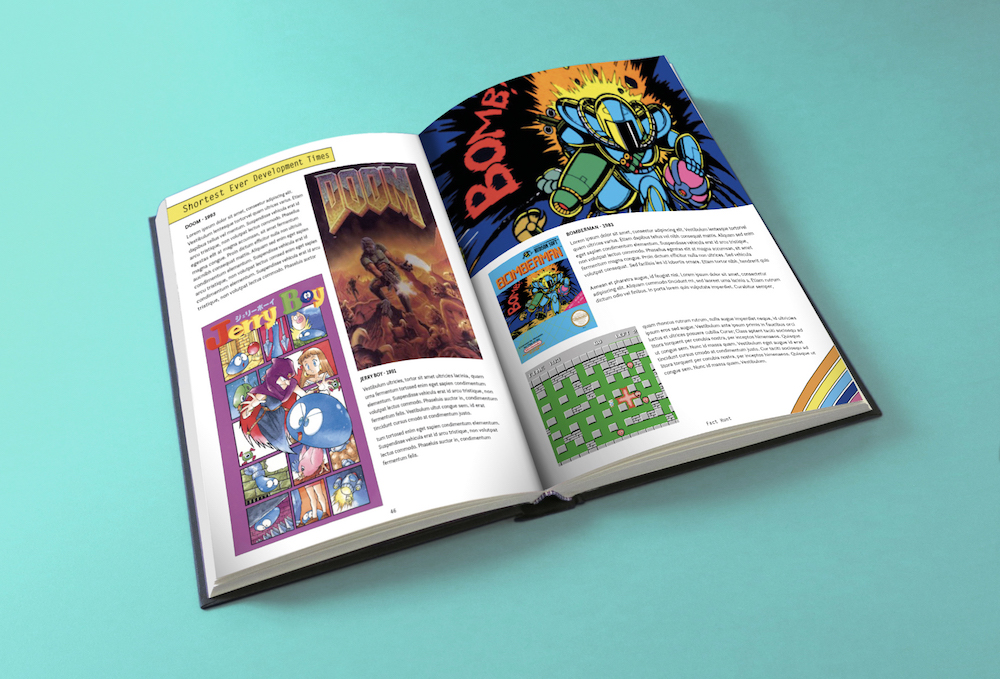 But, rather than create a rather long, drawn out and quite frankly boring compendium on the entire history of video games, I’ve cherry picked some of the best stories, facts and anecdotes throughout gaming, and compiled them into a fun, easy to read, full colour book, akin to the Guinness Book of Records or Ripley’s Believe it or Not! annuals.

You know, the type you’d receive as a gift, grab when you desperately need to read something while on the toilet, or maybe even pass the time during a zombie apocalypse.

Stuffed between the covers of this book are facts like...

Own goals in Champions of Europe, Action Reply Demo creating the piracy market for the Dreamcast, & more.

The Cancelled and Abandoned Games

Plus tonnes of other fascinating and fun topics like the best Urban Legends and Video Game Myths, Weird Patents and Tech Devs Thought Were a Good Idea at the Time, Nintendo And All That Entails, Bizarre Fads in Gaming No One Noticed Happening, Games Based on Cancelled Movies, Western Games Redesigned into Anime, Shortest Ever Development Times, Greatest April Fools Pranks, Games Renamed for Bizarre Reasons and much, much more from every nook, cranny, and dusty corner of gaming. 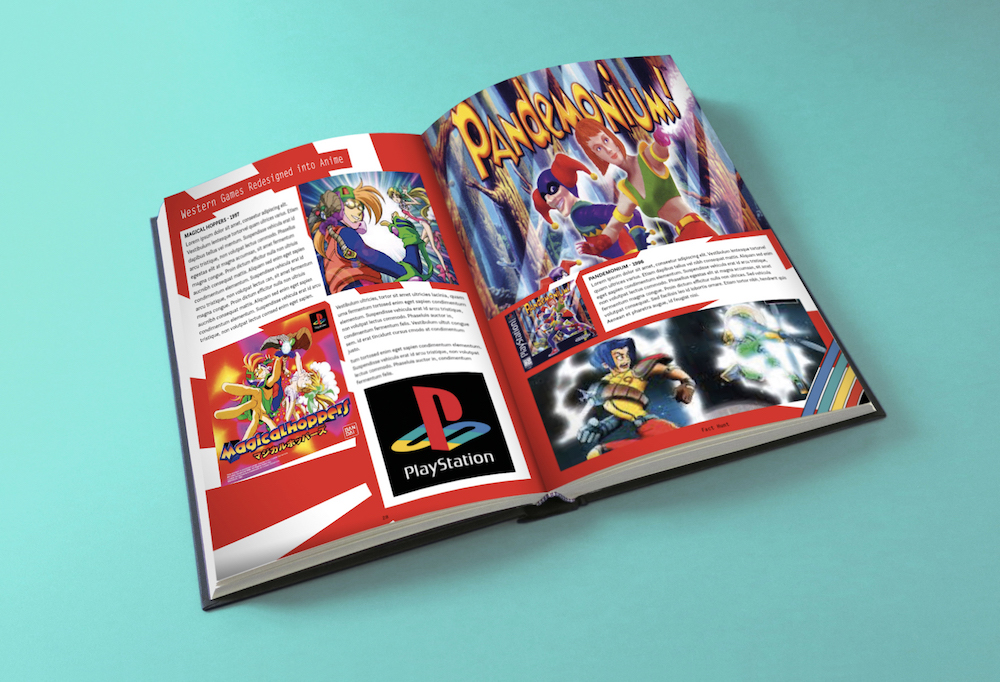 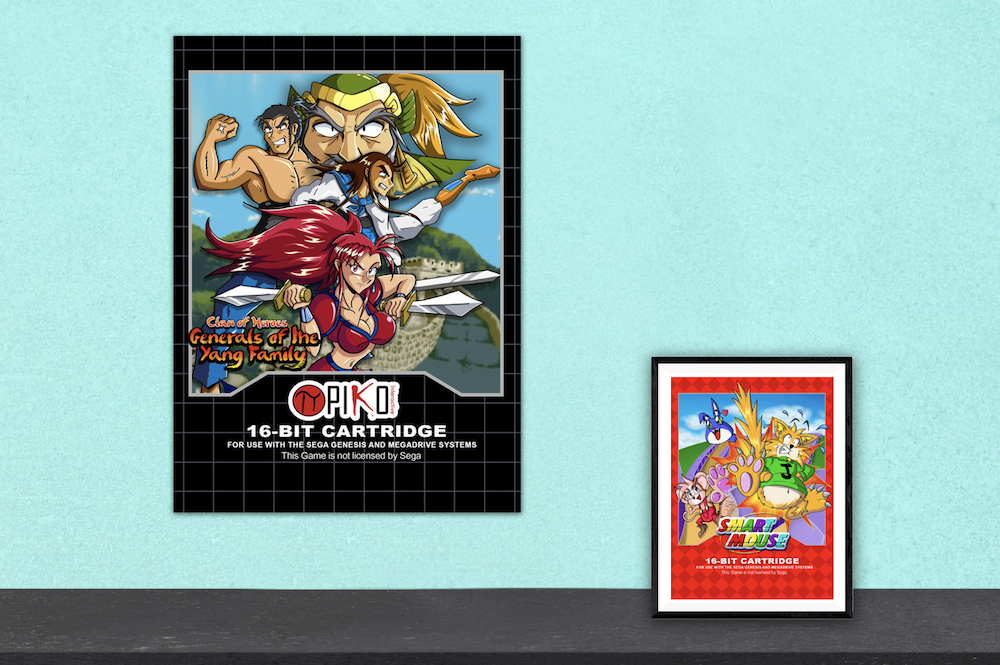 Also, along the way, I’ve invited a few famous gaming guests from television and the interwebs to provide their favourite quips for your personal perusal.

So whatever your level of interest and knowledge on video games, you’re guaranteed to learn a ton of entertaining all new information with this book! 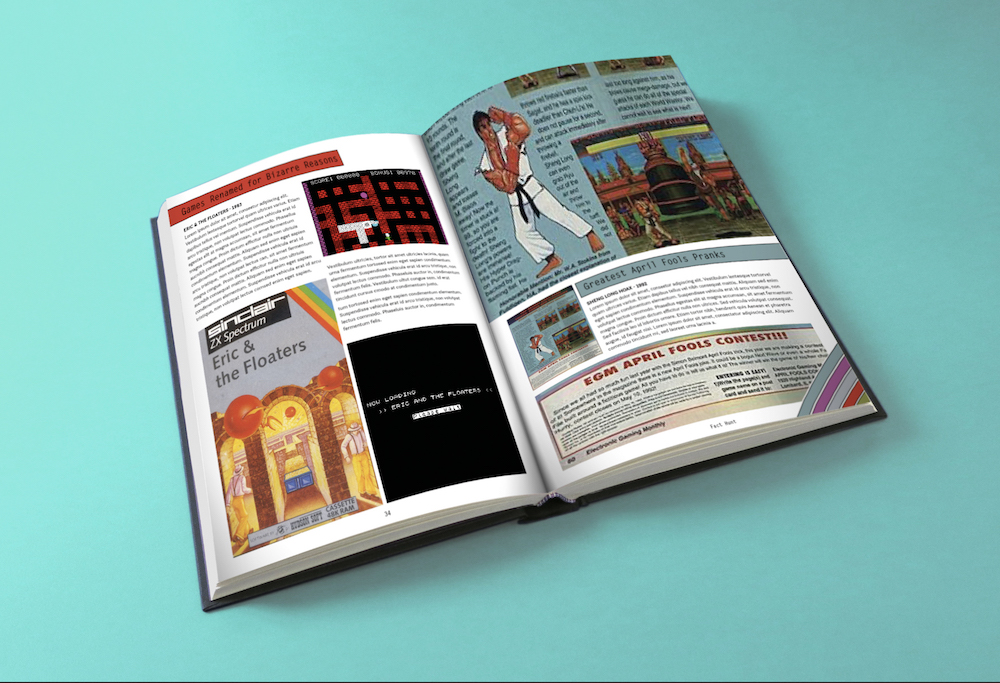 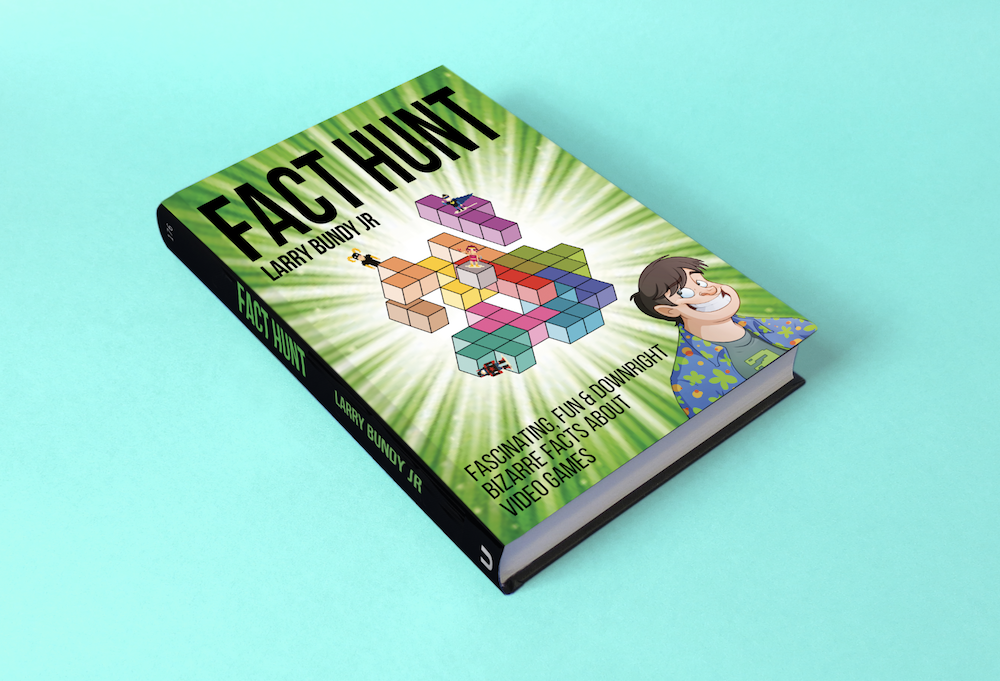