The wonderful Ollie (not to be confused with the wonderful Marcia) (not that you could confuse Ollie, a Channel 4 TV producer who lives in London,  with my cousin Marcia an artist who lives in New York but since they both have 'wonderful' in their names I did not want to take a risk) and I have been planning to make a short promo film for Ex for some months now. There were a number of issues. Firstly I had to find a 32 stone actor to play 'M'. I tried the Sumo wrestling federation of Great Britain and approached various large men in swimming pool changing rooms, in the street, in an Olympic stadium but fortunately men of this stature cannot run that quickly so all was well. Then through my incredibly pregnant neice Kiri (who is also wonderful), I was directed to Good King Hal who is a professional Henry the VIII. He is not 32 stone but he is certainly better able to pretend to be that big than anyone else I know. He is also an incredibly nice man.

It has proved impossible to find a size 60 policeman's outfit but with the assistance of Jamie and Fiona at work, I came up with a good improvised idea and Ollie is to provide the rest of the gear. So next week we should be making a short film. I have had various ideas for locations and content and whilst they may lead to an arrest I am confident that the person arrested will almost certainly be Ollie, so nothing to worry about on that front.

We have now raised £780 for Shooting Star Children's Hospice and are edging closer to our £1000 target. I called up my bank and told them I wanted a giant cheque - I am talking 6ft long at least and they got very excited and have already ordered one. Now, whilst I am of course very much looking forward to presenting said big cheque this is not the main point of interest for me. I have to transport the cheque to Shooting Star and then - and this is what I want to see - they have to take it to their bank and hand it over at the counter. Sod the presentation photograph, I want the photograph of the bank cashier refusing to accept a 6ft long cheque and Kate Law from Shooting Star (who is also wonderful as are Jamie and Fiona and Good King Hal but there is a limit) arguing with them that they have to. There could be a fracas or even a brawl - actually I might make the short film about that instead.

If you can ask a friend to pledge then please, please do. We have to get 70 more pledges from somewhere I am really have tried everything in the world I can think of!!!!!!!!!!!! 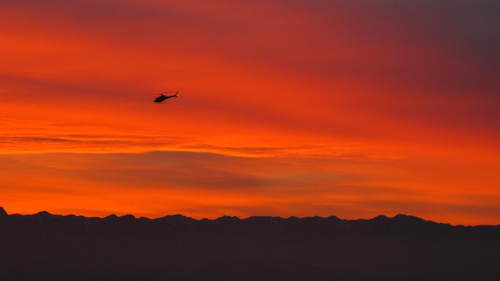