An excerpt from 'And' the follow up novel to 'Ex'

Before Drake became a zoo keeper in the gorilla enclosure of London Zoo he had spent quite a long period of time in prison. Drake was in prison for two reasons - firstly he had helped George Skin save the world (for the first time) and secondly they had been caught.

Tiberius Drake’s formative years were relatively uneventful. After making an exquisitely imperceptible impact on the world of academia, Drake left D’Oily Cart Academy the year after the untimely defenestration of it’s sadistic headmaster Caldwell Bynes. Aged just 16 years and three days, he  found gainful employment as a trainee security guard in the imaginatively named Freezy Frozen Food World  in Dagenham. After just three weeks, left to his own devices when his manager Harry Lodge went on one of his legendary two hour toilet breaks, Drake noticed a teenager who was walking as if he had stuffed a frozen turkey down the front of his elasticated track suit bottoms.

‘Have you stuffed a frozen turkey down the front of your elasticated track suit bottoms?’ Asked Drake who was not one for gradually developing a line of questioning.

‘Shit’ said the teenager, lolloping towards the exit of Freezy Frozen Food World in the way only a person who has stuffed a frozen turkey down the front of their track suit bottoms can lollop.

‘Shit’ said Drake realizing that there was every danger he would actually apprehend this cunning felon and wondering what on earth he would do if that occurred.

Throwing himself full length in a way that bore no similarity to a rugby tackle but did resemble an elderly woman on a mobility scooter tumbling sideways down a flight of stairs, Drake collided with the teenager’s midriff and they stumble /plunged across the highly polished floor on their faces. The frozen turkey skittered across the tiles like an avian ice hockey puck and ricocheted around the desert isle before disappearing from vision almost as if it had never existed.

‘For what?’ asked the teenager indignantly.

‘What frozen turkey?’ asked the teenager with impenetrable logic.

Not being the sharpest implement in the toolbox Drake wondered if he had imagined the entire incident.

‘You obviously imagined the entire incident’ said the teenager whose ice sodden groinal area suggested exactly the opposite. He stood up and helped Drake to his feet. ‘George Skin’ said the teenager proffering his hand. ‘You’re bollocks at this job. Do you want to come and work in my dad’s garage?’

‘Doing what?’ asked Drake, fairly sure he didn’t care. 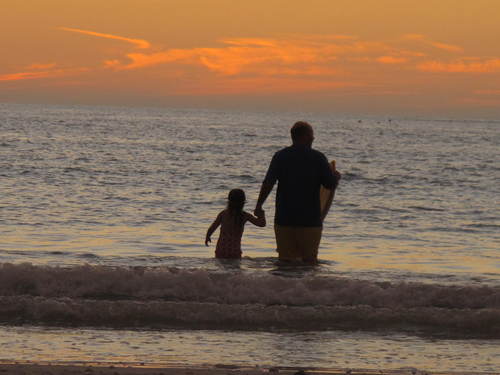 Loved Ex and can't wait for And.
This excerpt has just whetted the appetite.
Go Laurie!!