A little bit of my stuff

I thought I would share a bit of my work  - I write music, take photographs and write poetry and I wanted to share some of this with you.

I have attached a sound file of "World of Fantasy" a song written by myself and the very wonderful Mark Donegan, sung by Thea.

This is a photograph taken in Porto earlier this year which I was pleased with. 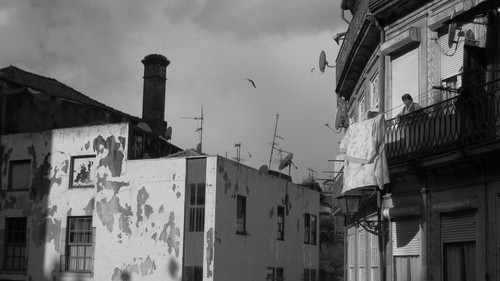 This is a poem written in 2011 about the break up of a relationship which won a national award.