Everything You Need to Know about Climate, Nature and How to Make a Difference

An illustrated and accessible guide on what you can do to save the planet, one day at a time.

Did you know that there are more frogs on earth than there are grains of sand in the universe?

This is a lie.

However, something that is true is that one of the most effective ways to reduce the global demand for soy is to switch from eating chicken and pork to eating soy? This is one of the things I'll explain in the book. Thank you so much for supporting it - it means the world to have you all behind it.

I just arrived at COP26, and I'm quite anxious about what's coming next.

Of course, I hope that they will agree do the blindingly obvious...

...however, I think that what's perhaps more likely is that a great "coalition of the willing" will emerge stronger than ever before.

It's my hope that this coalition will lead on driving the changes we need in the days, months and years to come, making the detractors appear ever more starkly for what they are: the adversaries of most of life on Earth.

Anyway, I'll be doing my best to spread knowledge, and to get people to consider the whole, instead of thinking in carbon tunnel vision! 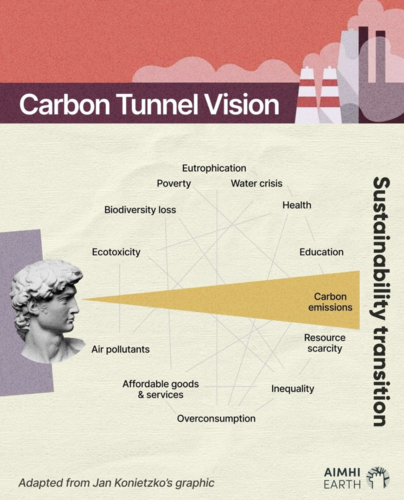 My team and I will be running sessions for members of the House of Lords and also thousands of schools around the world. All of this will be helping me to bring together and refine ideas for the book.

Be among the lucky subscribers to receive a signed first edition hardback with a message from Matthew.
LIMITED TO 30.

Meet the writer of Everything You Need to Know about Climate, Nature and How to Make a Difference' and ask him your questions during a virtual talk.
LIMITED TO 40.