The story of mixed-race Britain; a series of heartfelt & joyous tales about ordinary families. 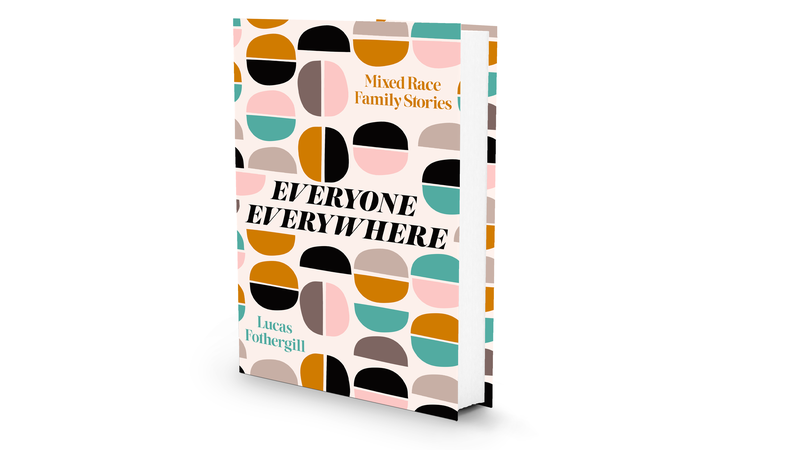 Invitation to the Everyone, Everywhere Virtual Book Club

An exclusive ticket to the virtual Everyone, Everywhere Book Club event, hosted by Lucas.
LIMTIED TO 20. 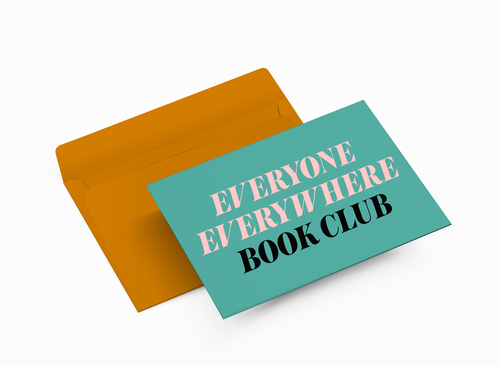 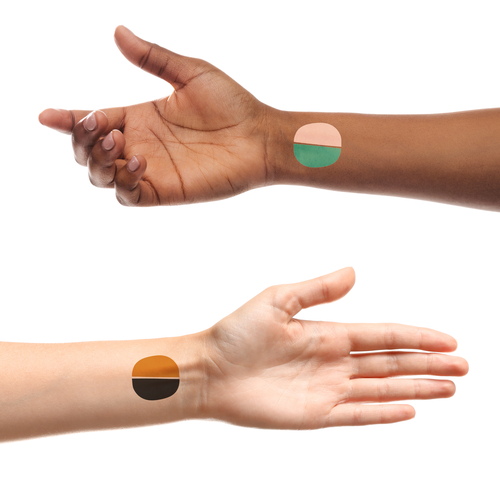 A PDF reading list curated by Lucas, containing books and other resources to aid understanding on being mixed-race.

Two signed copies for you and a friend to read together. 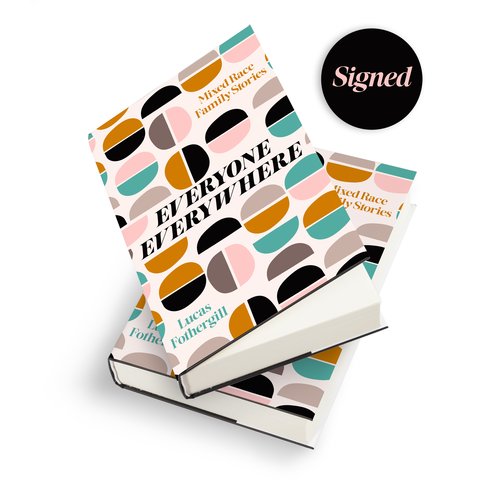 Secure a limited invite to both the virtual and real life book club events for Everyone, Everywhere. (To be held in London, exact location tbc).
LIMITED TO 50.

Be one of the book's ultimate supporters and recieve a special thank you printed in the FRONT of the book with your name and/or the name of your organisation.
LIMITED TO 5.

Everyone Everywhere is the story of mixed-race Britain, told through entertaining interviews and archival research. It is a tale of love and divorce, birth and death, first days and first dates - all imbued with warmth and humour.

In 2011, a story broke: over the past ten years, the number of mixed-race people in Britain had doubled into the seven-figures.

The ever-forgetful media squawked as if mixed-race Brits were a new phenomenon. It was like a light had turned on and they'd noticed us for the first time.

But mixed-race people have lived in Britain for hundreds of years. This fascinating history matters, yet is rarely told. It’s about one of the fastest-growing groups of people in the UK, yet we rarely hear from them as a group. It's time to change that. With the latest census data about to be published, there couldn't be a better time to share the history.

Some of the book's stories will be challenging and dramatic. But while it looks at tough experiences, Everyone Everywhere will also find the joy that comes from ordinary family life.

At its core, this is a book about miles and years. It’s almost like the film Boyhood - except it stretches across a greater expanse of time, contains more rotis and… definitely won’t get nominated for an Oscar.

Image credits: Design by Mecob. Book designs, cover and other images are for illustrative purposes and may differ from final design.

Invitation to the Everyone, Everywhere Virtual Book Club

An exclusive ticket to the virtual Everyone, Everywhere Book Club event, hosted by Lucas.
LIMTIED TO 20.