In search of roots

Mark Watkins, author of the chapter on the Australian Agricultural Company, established 1826. 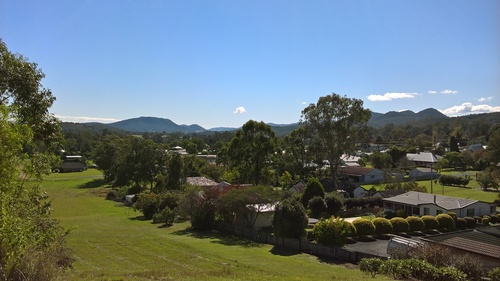 It is May 2016 and I am in Stroud, near Gloucester. To all intents and purposes an English village, named after its west country counterpart, only this one is a few hours north of Sydney, Australia.

I have come here to uncover the roots of the company I am writing about – the Australian Agricultural Company (AACo) – established in 1826, the same year as Stroud, NSW.

It’s no coincidence. Stroud was established by the AACo to be the hub of its operations. Everywhere I look, there are clues to a uniquely 19th Century approach to establishing a company that is intended to outlast the ages. 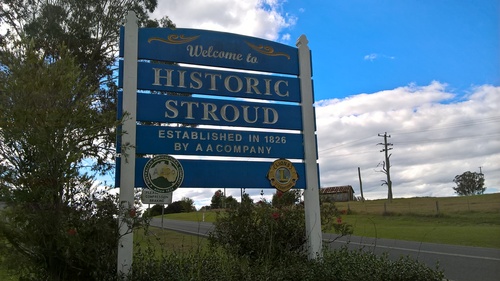 There is a stone-built bank, administration offices, workers’ cottages, a church, a hotel, a school, a village common, and a graveyard, all nestling in a lush green valley. But of all these, and there’s no cliché intended here, it’s the graveyard that haunts me. 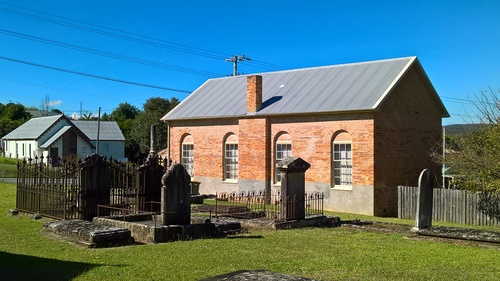 I am here in search of something in particular – the people of the AACo. My first draft of the AACo story was completed and submitted months ago. It was a precise, historically accurate, fact-laden account of how the AACo has come to survive for nearly 200 years. But it wasn’t a very ‘Dark Angels’ account, as co-author, and one of our book’s editors, Stuart Delves delicately suggested.

To understand what he meant, you probably need to know a little bit about Dark Angels, the curious name of the collective which has written this book. Dark Angels is a series of residential writing courses that I discovered nearly 10 years ago. It draws inspiration from a series of books written by co-author John Simmons on how businesses can use words more engagingly and imaginatively. I went on all the courses, and more recently became a Dark Angels tutor. But Dark Angels gatherings always end with the cry for "more", hence our novel 'Keeping Mum', hence 'Established'. 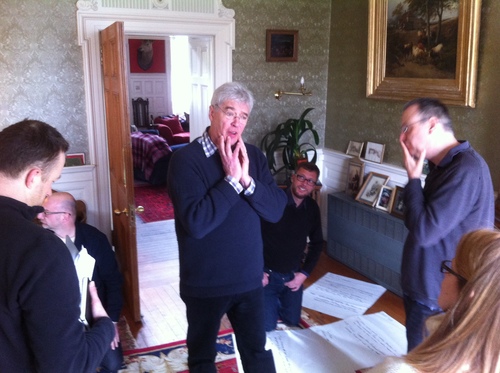 Above: Dark Angels meet in Scotland to plot our collective novel, 'Keeping Mum'.

Stuart was right about my first draft for 'Established', of course. It needed more life, more first-hand accounts of how the whole thing nearly came to nought; accounts of the sheer grit it took to establish something so outrageously ambitious. But, outside of reading history books, how do you interview people who have been dead for more than a century?

I supposed you might start by stepping into their shoes. So here I am, 15,000 kilometres from England, in an English country village, looking at a gravestone in the shadow of a school,  that reads: ‘Sacred to the memory of James Robert Gossip, who died March 30th 1879 aged one year and nine months’. And beneath, there is a short poem:

‘Oh, what could heal the grief we feel, for hopes that come no more, had we ne’er heard the scripture word: "not lost but gone before"’. 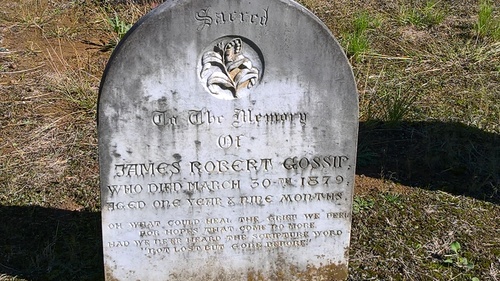 Thank you James. I know what to do now. Rest in peace, little one.

After my trip to Stroud, a new draft of the AACo chapter was submitted to the editors. This version was accepted, with the immediate response of: “It’s good,” and is the version you'll get to read if you support our book.

And thank you Mark, for sharing and telling and hinting as what's to come. As you've said, as we've all said. "MORE."