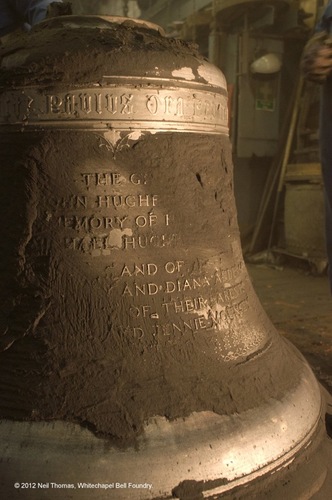 Dark Angels is a tiny organisation of writers. We were 'established in 2004', just a blink away in historical time. So why are we writing this book about the world's oldest companies? Perhaps it has something to do with a writer's relationship with history, a belief that writers can be the best connections between history and a story.

Since Dark Angels was founded, here are some events that were memorable in each of the subsequent years:

2009 - Barack Obama inaugurated as US President

It's a very partial list, inevitably. Some of those events might have passed you by at the time - how many of us noticed Facebook in 2004? But many of those events trigger a memory that can be vivid and emotional - when I think of Nelson Mandela, for example.

When we think of this current year, it seems that history is accelerating. So much has happened, it's hard to keep up. A lot of it not welcome - too many good people have died. But history provides a perspective, and a longer view is useful. With 'Established' we take a longer view and we try to make sense of companies founded in medieval times that are still thriving in the age of Facebook.

The broad sweep of history and individual stories of people need to be seen together. History - those events that get recorded and remembered - is the background against which we understand the lives and actions of individuals. History and stories are interwoven at their best.

What happens, against this background of history, is that we draw on the whole range of emotions through the individual stories told. Joy, fear, anger, love, determination, obsession, elation, grief. It's the universal emotions that connect these stories to our times and ourselves. And, if we're wise, we learn from them.

John Simmons writes the chapter on the Whitechapel Bell Foundry (est. 1570) in 'Established'.

Always loved that 'story' is the largest part of the word history.