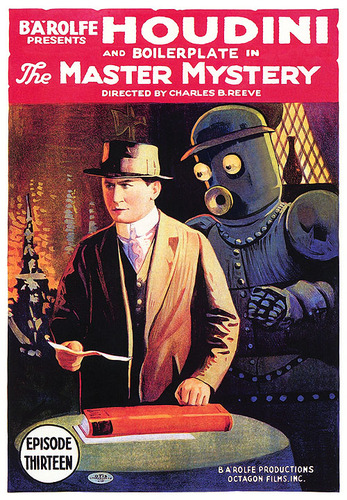 Last year, you helped to fund a book called Escape Everything! which, thanks to you, became a real thing and went off into the world. It then broke free into the wider world under the title of Ich Bin Raus in Germany, Austria and Switzerland. What a result! We collected some good press along the way and sales continue to be good. None of this would have happened without the crowdfunding process. Obvs.

Last month, we released the latest and final print issue of New Escapologist magazine (Issue 13) and held a launch party to celebrate. The magazine has a great interview with Caitlin Doughty while the party saw readings from New Escapologist regulars (including sections of Escape Everything! by myself) and live music from LD Beghtol. A night to remember.

So we've reached a watershed moment in the project of writing about Escapology but it would be nice carry on for a while longer. I'd very much like to start a new essay series in the new year, so if you'd like to support this endeavor and to receive high-quality monthly essays in return, please support this project at Patreon.

Patron is another crowdfunding application, a bit like Unbound but longitudinal. In other words, you made a single large contribution at the start of Escape Everything's life, but with Patreon you'd make a tiny contribution (of $1.35) each time a new essay lands -- most likely monthly. If you're interested in helping to make this latest caper happen, please support the post-print life of New Escapologist by joining in today.

Thanks again to you all and escape well,