How Fiction Can Save Your Life

Reading Alice in Wonderland as an adult, it seems obvious that the books were written as a means of coping with a social world that the writer only half understood. The characters that Alice meets in Wonderland and beyond the looking glass are so thoroughly unpleasant, constantly insulting and reprimanding her and making up rules as it suits them. The Mad Hatter wishes to inform her that her hair wants cutting. The deer in the forest of no names dashes off when he realizes that Alice is human. The Caterpillar and Humpty Dumpty take umbrage over trivial comments. Carroll’s genius was to make the fluid and ever-shifting relationships in this story a perfect mirror of Wonderland itself. What’s more, these relationships convey something fundamental about the experience of life on the spectrum. Those of us on the spectrum are haunted by a lingering sense that everyone else has secretly been given a rulebook of human behaviour except us. Relationships end abruptly and often without explanation. We live in fear of inadvertently offending people by some stray remark spoken in innocence. We’re familiar with the experience of a whole group of people turning against us suddenly and without warning - an experience coded in the trial scene in Alice when the entire pack of cards joins together and attacks her.

There was another aspect of the book's whimsy that appealed to me: its absolute disdain for moral priggishness. Alice was, famously, one of the first works of children’s literature to be written without any sort of moral objective. Like L. Frank Baum, the writer of the Oz series, Lewis Carroll didn’t seem to care whether children came away edified from reading his books. On the contrary, the books read as an assault on the self-righteous pretensions of Victorian society - this despite the fact that Carroll was himself a devout Christian. He ruthlessly lampoons the dreary, didactic hymns of Isaac Watts; '‘Tis the Voice of the Sluggard,' Watts’ ode to hard work and industrious living, becomes in Carroll’s hands '‘Tis the Voice of the Lobster,' a poem of several stanzas about lobsters sugaring their hair and a panther sharing a pie with an owl. There is a certain spiteful edge to Carroll’s whimsy, even at its most innocent. The Ugly Duchess who speaks only in moralistic aphorisms ('everything’s got a moral,' she says, 'if only you can find it') seems to stand in for every well-meaning adult who would try to impose meaning on the Alice books. During the mad banquet scene that concludes Through the Looking-Glass, mysterious voices sing this bit of advice with all the conviction of a sermon:

'Then fill up the glasses as quick as you can,

And sprinkle the tables with buttons and bran:

Put cats in the coffee, and mice in the tea—

And welcome Queen Alice with thirty-times-three!'

For anyone seeking a 'moral' in the Alice books, 'Put cats in the coffee, and mice in the tea' is about the best they can hope for. 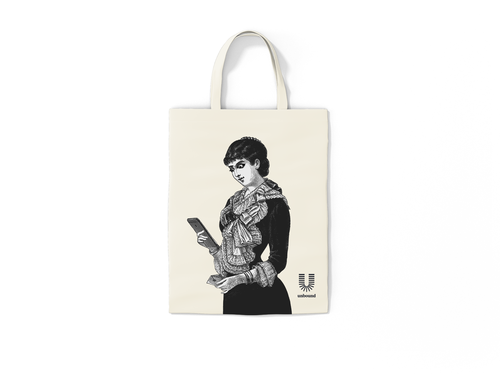 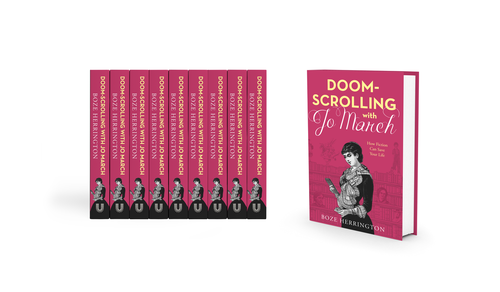