With Hallowe'en just around the corner I decided to set a little quiz for you all, the rounds of which are based on a well known television news quiz.  I won't say which, it's not hard to work out.

The premise is simple, bamboozle yourself with the questions below and send your answers to caraticuspholbrook@gmail.com by the witching hour on October 31st.

The winner will receive a signed and  personally dedicated copy of my first novel Memento Mori and, if they've pledged, an automatic upgrade on their pledge to the Limited Edition Cover Art level of reward. (Get your pledge in, if you haven't already, for this bonus prize).

So what are you waiting for?  Get at it!

There are many sticky ends in Domini Mortum (including death by chocolate).

Here are 9 famous faces of British cinema, all of whom faced their own grisly end in a film which is one of my personal favourites. 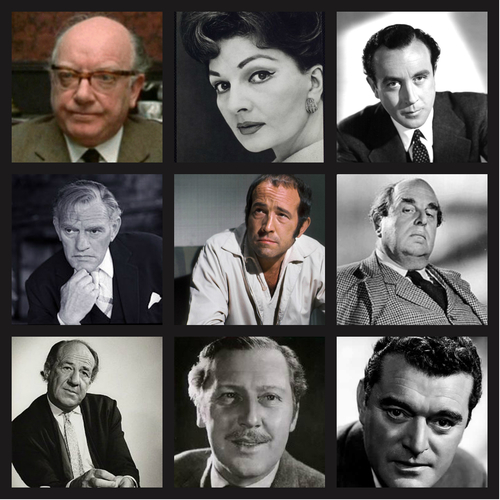 Can you tell me?

Which Witch is Which?

For this round I want you to look at the pictures and name the witch. 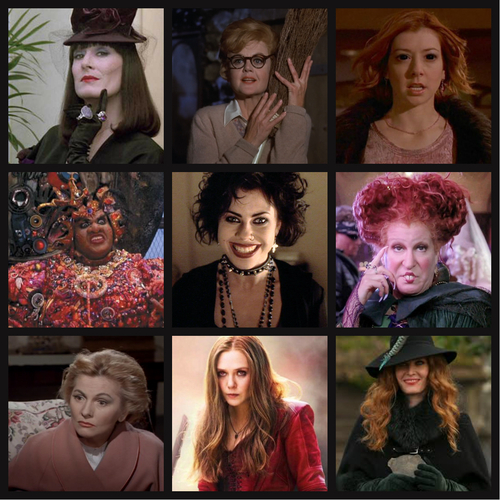 Domini Mortum is all about the headlines.  The main character Sam Weaver, is a journalist and artist always on the hunt for the next great headline to bring him fame.  The first part of the headline round is made up of lines from my favourite Horror novels with vital words redacted. Answers close to the redacted words will be awarded points.  Wrong, but funny answers may also be given points.

It’s like Blankety Blank, except there’s no chequebook and pen at the end of it, (just a great prize).

The Ilustrated Police News, featured in Domini Mortum, was a big fan of an absurd headline.  Your job now is to pick out the real from the unreal.

Five of the following headlines are real Illustrated Police News headlines, the others are the products of my twisted mind.  Sort out the wheat from the chaff! (2 points per right answer)

Odd one out round

Four great film actors, three of them have something in common, but which three?

Who is the odd one out? (Don’t be fooled into thinking I want the obvious answer) (4 points) 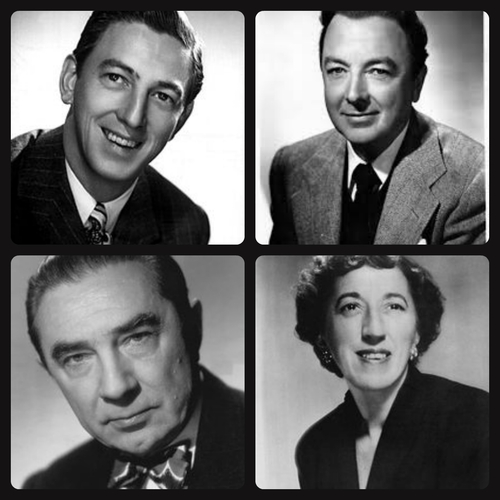 And finally the Caption Competition

Here are two pictures.  I’d like a caption for each please; 5 points awarded for whichever ones make me laugh. 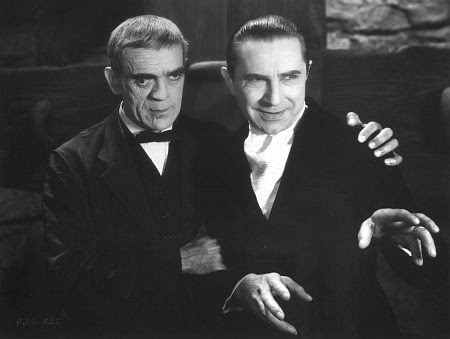 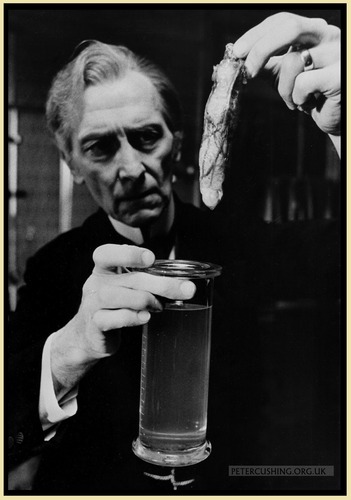 So a total of 60 points up for grabs.

Please send you answers to caraticuspholbrook@gmail.com.

All entries in by Midnight October 31st.

Any queries, pop them in the comments section below (don't put your answers in there though or everyone will nick them).

Winner will be announced live on the Domini Mortum Facebook Page on Saturday 12th November and in the shed soon after.

Please share the quiz, spread the love, and remember to tell everyone to pledge their support for Domini Mortum (the more people that pledge, the sooner you'll get your book).

Thanks for all your support, and enjoy!