Fractals and other Hare / Tortoise Races 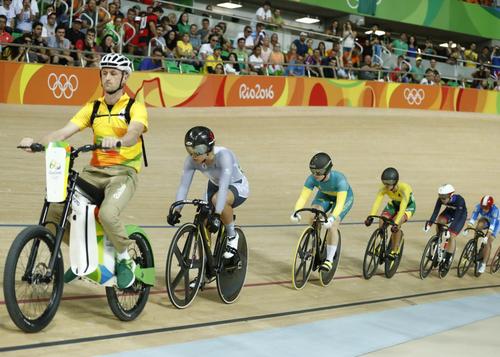 First up, thanks to this week’s pledgers, nudging the collection to 63% funded. Slow and steady wins the race, except in Rio, I guess, as that bloke on the powered bicycle up front kept finding out.

I'm still blown away by the number of people to get behind this book - it's an unusual model, asking someone to buy something that doesn't exist, in order for it to exist. And so what if it takes a little longer than anticipated, a little like those annoying couples with too much money on Grand Designs, who with a budget of £400k spend £7 trillion and overrun by a decade.

Apologies to those who pledged back in February, thinking Dazzling would pop through their letterbox soonly. Still needs about 130 people to support the project to make it a goer, so do give others a nudge - impress upon them that it's their fault you're not reading from the collection yet - or as Mabel says below...

Meanwhile. If any of you fancy penning some short stories on the north Cornish coast, I am running a masterclass slash workshop on Sunday 23rd October as part of the North Cornwall Book Festival.

And before then, I’ll be reading from Dazzling the Gods at Cork. 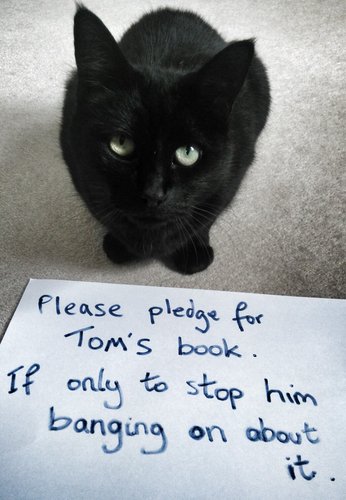