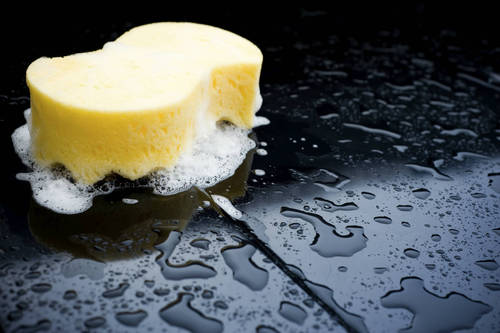 Fiction is never the endeavour of one person alone [1], and I’d like to offer heartfelt thanks to the following people, whose inimitable presence in my life helped shape Dazzling the Gods. They say the greatest gift a writer can receive from his or her parents is a dysfunctional childhood, and I would like to express particular gratitude to Les and Sandra on this account. Certainly the bouts of moderate violence and enduring disdain they held for one another would weave its way into any number of characters and set-pieces. And imagine how that scene in ‘Confessions of a Loss Adjuster’ would have turned out had my father not arrived home from work unexpectedly that day in 1983, to find my mother in close liaison with Craig from Personnel. Further, although unclear which set of chromosomes bestowed on me the mild asthma that led to my non-attendance at school for much of the winter term, I am grateful for the introversion, and as a result the bookishness, this resulted in.

Particular mention must also be made of Mr ******** [2], my erstwhile secondary school teacher, who in his own delightfully abusive way ran the after-school ornithological society, which although not explicitly prohibiting female members, never seemed to acquire any. Although not strictly biographical, the teacher in ‘Raven Mad’ drew heavily on those endless evenings in the bird hide at Cley Marshes, warmed as we were only by the steady furnishing of brandy.

Lastly, credit must go to Mrs Artherton [3], who as a bored suburban housewife seduced my best friend, Richard Hester [4], after we had cleaned her husband’s car in the school holidays. Their summer-long tryst, whilst underwriting much of our business’s modest income that year (and ensuring Mr Artherton’s car was the cleanest this side of Fakenham), had me spending short but frequent periods in the Artherton’s boutique library.

[2] Name redacted for fear of libel suit, though boys in Years 1 through 4 will know who I mean.

[3] Real name used, as the Arthertons later moved to Canada, where this book will likely not be published.

[4] Ditto. He still dines out on the anecdote.