It’s been a strange few months since Darwin’s Soldiers was published… I’ve signed many books, grown a beard a Viking would be proud of and discussed characters and events (with you and other readers) that only used to exist in my head! I’ve loved it and I’m humbled by all the reviews the book has received. Thank you.

If you have started reading the book but taken a break, here’s the latest review to encourage you to read on:

Does it take a little while to get into the story? Yes. But is it worth it once you get there? Hell, yes. This is science fiction with imagination. There are a lot of characters, so pay attention, but the scene is fantastical, the story surprising and the detail vivid. Well worth getting into and the sequel that is due should be even better.

And talking of the sequel… it has been renamed ‘Survival Machines’ from the Richard Dawkins quote:

‘We are survival machines – robot vehicles blindly programmed to preserve the selfish molecules known as genes.’

It’s just one paperback pledge away from 33% and Unbound have added a pledge for new readers, which includes a copy of Survival Machines AND Darwin’s Soldiers, so if you know anyone who loves their sci-fi with a DNA twist, why not put their name down?

And if you’re after more statistics, I’m 75% of the way through writing ‘Survival Machines’ - although it could be only 50% if I throw in a new sub-plot involving dancing flamingos and talking cats. You never know what’ll happen after I’ve had a mug of strong coffee! 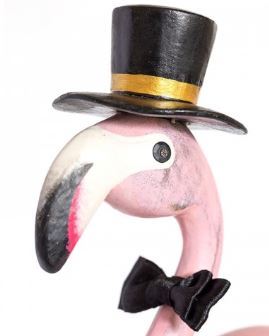