The Warp-Speed Guide to the Universe

With so many great projects on Unbound, some of the authors have started interviewing each other to help shine a light on like-minded projects. One of my fellow authors at UNBOUND is the very talented Tom Ward – not only has he has won the GQ Norman Mailer Award and the PPA New Consumer Magazine Journalist of the Year Award, he’s also written The Lion & The Unicorn which is also available to pre-order / pledge towards here on Unbound. Tom’s novel follows a policeman who sets out to investigate a murder in a near-future London where bad taste is illegal and I asked him a few questions to find out a little more…

You mention that Alfonso Cuaron’s ‘Children Of Men’ is a key influence for your book – has cinema always played an influential part in your writing?

Definitely. My favourite parts of any novel are bits of really brilliant, vivid description, be it about the way a character moves, or the way the sky looks, or whatever. Films have the advantage that they can show you these brilliant scenes without having to describe them. So I try to think in terms of visuals when I write a scene. Once I know what a place looks and feels like it affects what happens there.

Can you elaborate on the significance of the book’s title ‘The Lion & The Unicorn?’

George Orwell’s ‘1984’ is obviously a cornerstone of dystopian commentary. Orwell had said that the book was actually inspired by Britain in 1943 and how the problems of the time might develop in the future. With The Lion and The Unicorn I was inspired by political events in 2015/16 and to the present time, and I also wanted to extrapolate these ideas and concerns into a near-future environment.

When I was looking for a title I happened to read Orwell’s essay 'The Lion and the Unicorn: Socialism and the English Genius’. I thought borrowing this title would be a nice nod to Orwell, and a way to convey that the novel is about Britain as the English lion and Scottish unicorn are present on our coat of arms.

The 2054 government in your book has ruled out ‘bad taste’ and rates citizens on their contribution to society… sounds utopian in principle?

My initial idea was ‘imagine if you could ban all of this stuff that’s just a bit… shit’. No more X Factor! It’d be great. But then, of course it wouldn’t be great at all because if you start banning stuff and telling people what does and doesn’t have cultural value you end up in a fascist, totalitarian society. In other words, things would go wrong pretty quickly. The X Factor, it seems, is the lesser of two evils.

Michael Bay films… One Direction… Nigel Farage…. is there any situation where bad taste can be judged objectively?

I don’t think we can judge bad taste objectively – so many bad films, for example, have become cult classics exactly because they are schlocky. And it’s often books or films made with the lowest common denominator in mind that do well. There’s a reason we’re about to get our 9th The Fast and The Furious film, after all… and I don’t think it’s Vin Diesel’s acting.

Your book’s post-revolutionary society has seen reality TV banned. Wildly hypothetical question time. If you were sent to your own personal purgatory and could only take one reality TV show with you to watch forevermore what would you begrudgingly pick?

The only reality TV I really watch is Queer Eye. I wouldn’t mind watching it, but forevermore is a long time… Can I pick fake reality TV and go with This Country?

Futuristic totalitarian regimes are terrible for getting a good night’s sleep – what keeps you awake at night?

They’re terrible on your eight hours, yeah. What keeps me awake at night is our dog jumping in and out of bed and wanting to be let under the covers then out of them every half an hour. Apart from that, it’s just a general anxiety that there’s something I should be worrying about. Waking up at 5am and browsing Instagram doesn’t help either…

Help Tom get 'The Lion & The Unicorn' to its target here: https://unbound.com/books/the-lion-the-unicorn/

A print (30x40cm, unframed, 180gm matt paper) of an illustration, chosen by the author, from the book 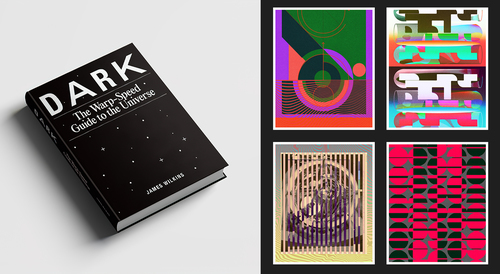 A print (30x40cm, unframed, 180gm matt paper) of your initials in our original 'Astronomy' typeface 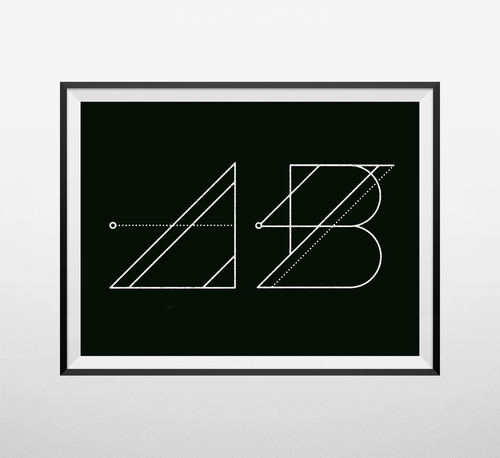