Today we reached 50% funding! Thank you so much to you all for getting us here. Your support and dedication to the book makes it such a joy to work on. Over here at Dangerous Women HQ we are beaming with joy at the idea that other people want to read this book as much as we do. As promised, we are going to spill some more beans on the manuscript. We have chosen 50 of our favourite pieces, aiming to represent equally poets, academics, artists and authors from all walks of life, and in these updates we will try and highlight this diversity.

Here you have it: a sneak peak into Chisomo Kalinga’s piece, Confronting the black Jezebel stereotype: the contentious legacy of Brenda Fassie, South Africa’s pop princess.

The late South African pop singer, Brenda Fassie (3 November 1964 – 9 May 2004) was affectionately titled ‘Mabrrr’ by her fans and proclaimed by Time magazine as the ‘Madonna of the Townships’. Her outspoken, brazen and rebellious personality garnered unparalleled notoriety across Africa. She has long reigned supreme in my memory as the embodiment of the ultimate African diva (and you need only do a quick image search to see the variety of personas she inhabited).

On stage, she played the muse; her voice was pure and her dancing, particularly when she wore traditional beaded Zulu-inspired miniskirts, was playful, vivacious and entrancing. In her personal life, her indulgence and bacchanalian exploits were well documented in the media. Her drug and alcohol abuse also drew comparisons to other fallen idols as Vice magazine branded her the ‘African Edith Piaf’. She neither hid her addictions from the public nor did she retreat from inquisitions into her tumultuous relationships with both men and women lovers, which played out in the tabloids for most of her two-decade career. 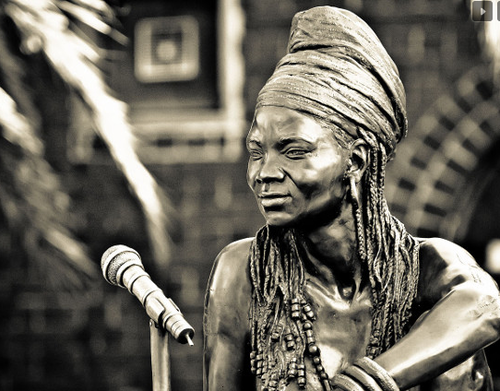 By traditional and conservative African standards, she was by all means not a ‘good girl’.

The full force of her provocativeness only made her superstardom across the continent even more enigmatic. This is taking into account the double standard that embraces the same level of self-destructiveness from male artists as a nuance that compliments their creative genius. And yet despite her over-the-top and out-of-control diva personality, she was respected by her contemporaries throughout Africa and transcended the standard of success for black women set by her dignified elders such as singers Dixie Kwankwa, Dorothy Masuka and Miriam Makeba.

More will come when we make it to 75%. Until then, keep sharing, keep shouting and keep motivated for change! 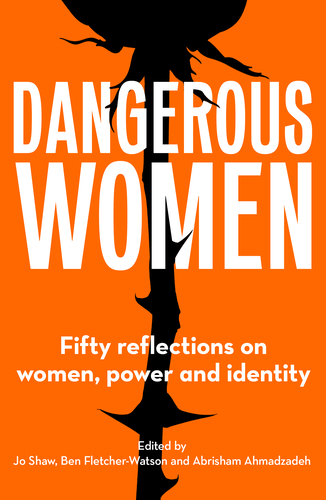