How Pan Came to Little Ingleton

I’m back with the latest lino printed illustration for Damnable Tales. This time, it’s one of my favourite stories in the anthology – Margery Lawrence’s ‘How Pan Came to Little Ingleton’, first published in her 1926 collection Nights of the Round Table. 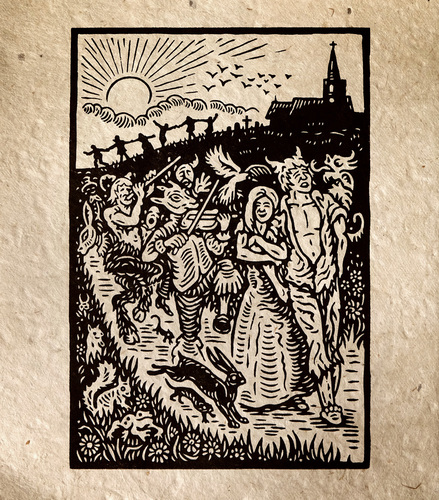 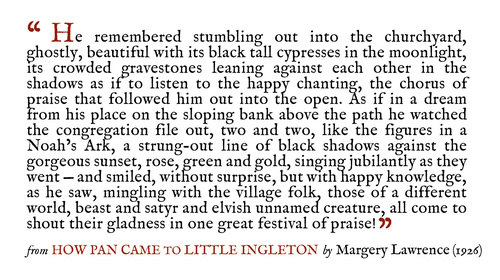 In one of the gentler tales, a fusty, puritanical vicar is taught a lesson when a mysterious (or not) stranger appears one day on the outskirts of his village parish. Lawrence’s work was a fine discovery during my initial search for tales. Her Nights of the Round Table collection is a cracker, with several tales that could be deemed Folk Horror. ‘Robin’s Rath’, where a wealthy heiress looks to build on the ancient woodland on her newly purchased property, with predictably unsuccessful results. ‘The Fields of Jean-Jacques’, in which a misunderstanding over an ancient crop-reviving fertility ritual leads to a horrific encounter in the fields. And the especially creepy ‘Morag-of-the-Cave’.

This week I’ll be making a start on lino print 19 of 23 - H.R. Wakefield’s fantastic ‘The First Sheaf’, featuring an ancient standing stone, a village harvest, hooded cultists, and dark deeds by night! 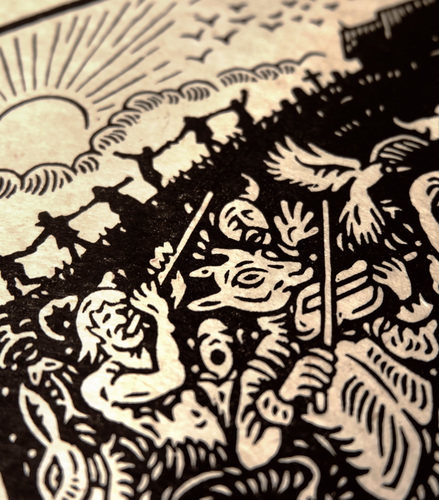 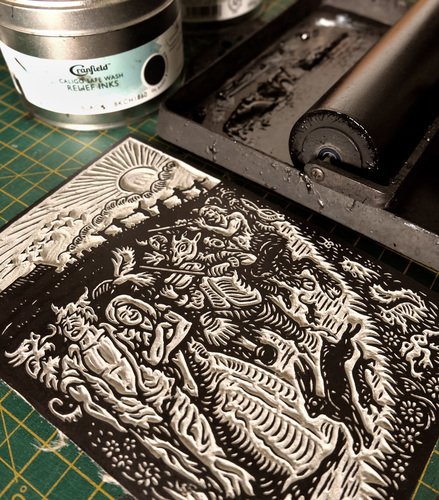 A copy of the first edition hardback with a bookplate specially designed and signed by Richard Wells. 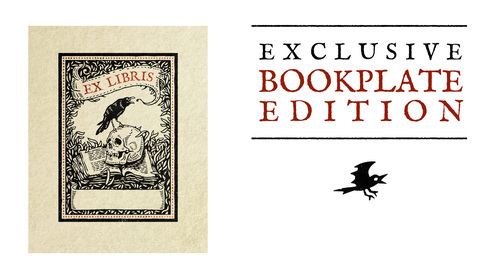 A copy of the first edition hardback 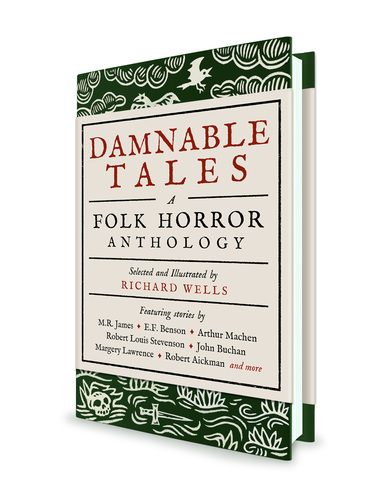