Dear Daisy Belle supporters, I’ve just received the manuscript back from the Unbound editor, hurrah! Thankfully she thinks the novel is fantastic, and she has made a number of excellent suggestions about how it can be further improved.

Right now the manuscript (all 246 pages of it) looks like this: 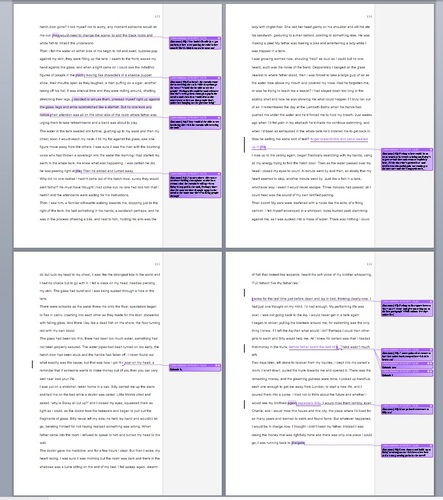 Some of the comments are about plot – such as, how to keep the tension going – others are about developing the relationship between characters. Then there are queries about logic – such as, how can Daisy Belle see out of the whale tank when the tank is covered in a cloth?!

This means I have lots to think about over the coming weeks. Some of the editor’s queries can be answered quickly and easily (e.g., I just need to remove the cloth from the whale tank!), others could take days as I mull them over and start to re write.

So domestic work has come to a halt: 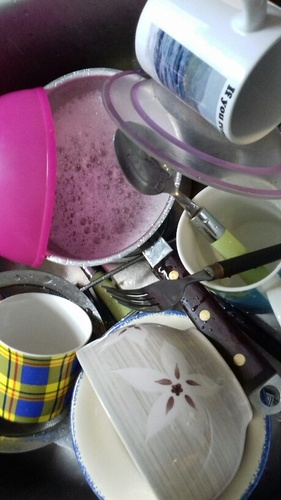 Thank you again for your ongoing support. I was thrilled last week to take part in the Borderlines Book Festival in Carlisle, where I spoke briefly about Daisy Belle. This weekend I was invited to attend the Hampstead Heath Mixed Pond Swimming Association’s AGM and it was wonderful to talk to modern day swimmers from the pond where Daisy Belle is set.

Some supporters have been confused by Unbound’s updates about the progress of the novel, so I thought I'd explain. Last month you were told that the final manuscript had been handed in, and yesterday that it was going for a developmental (structural) edit. It has in fact now had the developmental edit (as you can see above) and so I need to re write it again. This will take me around a month. After that comes the copy edit – a chance to tidy things up rather than (hopefully) make major changes – followed by a proof read. And then the cover is designed and the countdown to publication will begin…! 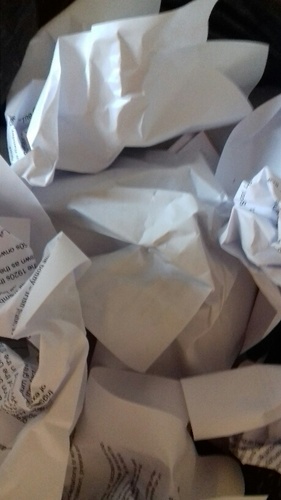