Dear Daisy Belle supporters – the novel has now been edited, a major hurdle has been crossed and before too long it will be a BOOK!

This is the 7th time I’ve completely re worked the novel and oddly enough, I still haven’t grown tired of Daisy Belle and her aquatic exploits. I hope you will love her too.

My editor at Unbound, Claire, pointed out several things that needed work on over the past few weeks, and I also noticed some new problems. In the last draft for example, Daisy’s nephew Percy was running around the steamship on the way to New York. Then I realised he’d only been born a few months ago and probably wouldn’t even be crawling…

Now after some final tweaks it is about to be sent for copyediting – and in the meantime, the really exciting stage begins: the cover!

Unusually for a publisher, Unbound gives their authors a detailed questionnaire to fill in so they can get an idea of the sort of cover the writer has in mind. 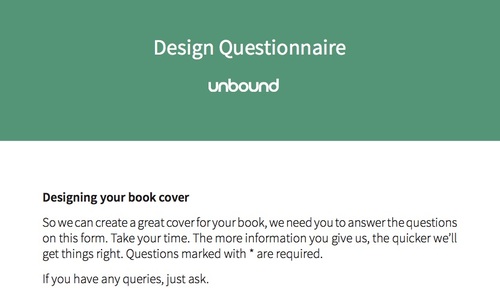 From the moment I started writing Daisy Belle, I had a very clear picture of a cover. The book is inspired by Agnes Beckwith and so I’d love an image that reflects her performances.

I’m hoping for a Victorian feel for the cover, with lots of lovely watery blues and a central young woman who looks daring and determined.

So I’ve put together some images that will hopefully help the designer: 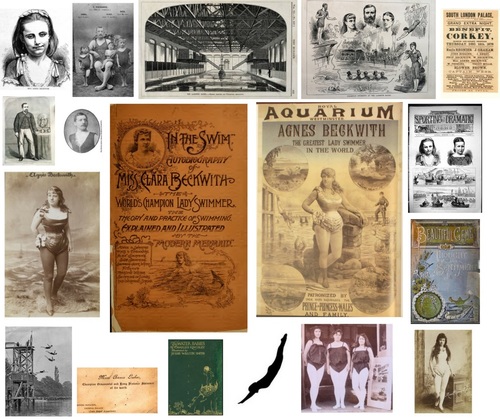 Here are some other swimming book covers on Pinterest: https://www.pinterest.co.uk/caitlindaviesbooks/

As soon as the Unbound designer has come up with some possible covers, I'll post them here. Once the copy edit has finished and the cover is all approved, we're on target to have the first proof copies of Daisy Belle ready next February. At that stage it will finally resemble an actual book and after it has been checked for any final errors it's countdown to publication in the summer...