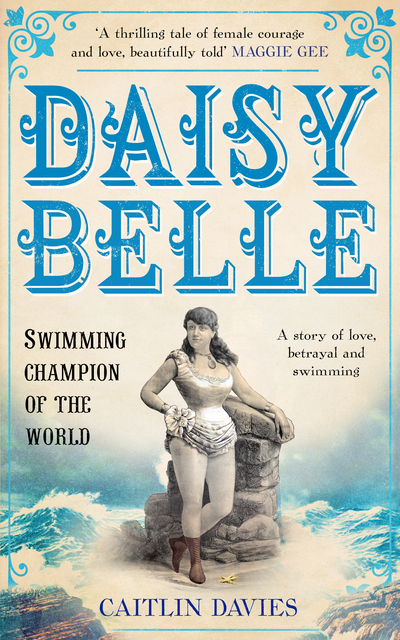 Fiction | History
You made Daisy Belle: Swimming Champion of the World a reality. It's available in all good book stores now.
$8
34 pledges

1st edition paperback, ebook edition and your name in the list of Super Patrons in the front of the book.
$45  + shipping
5 pledges

Your very own copy of Outdoor Swimmer Magazine, the world’s leading magazine for adventurous swimmers plus everything at the Paperback Patron level. 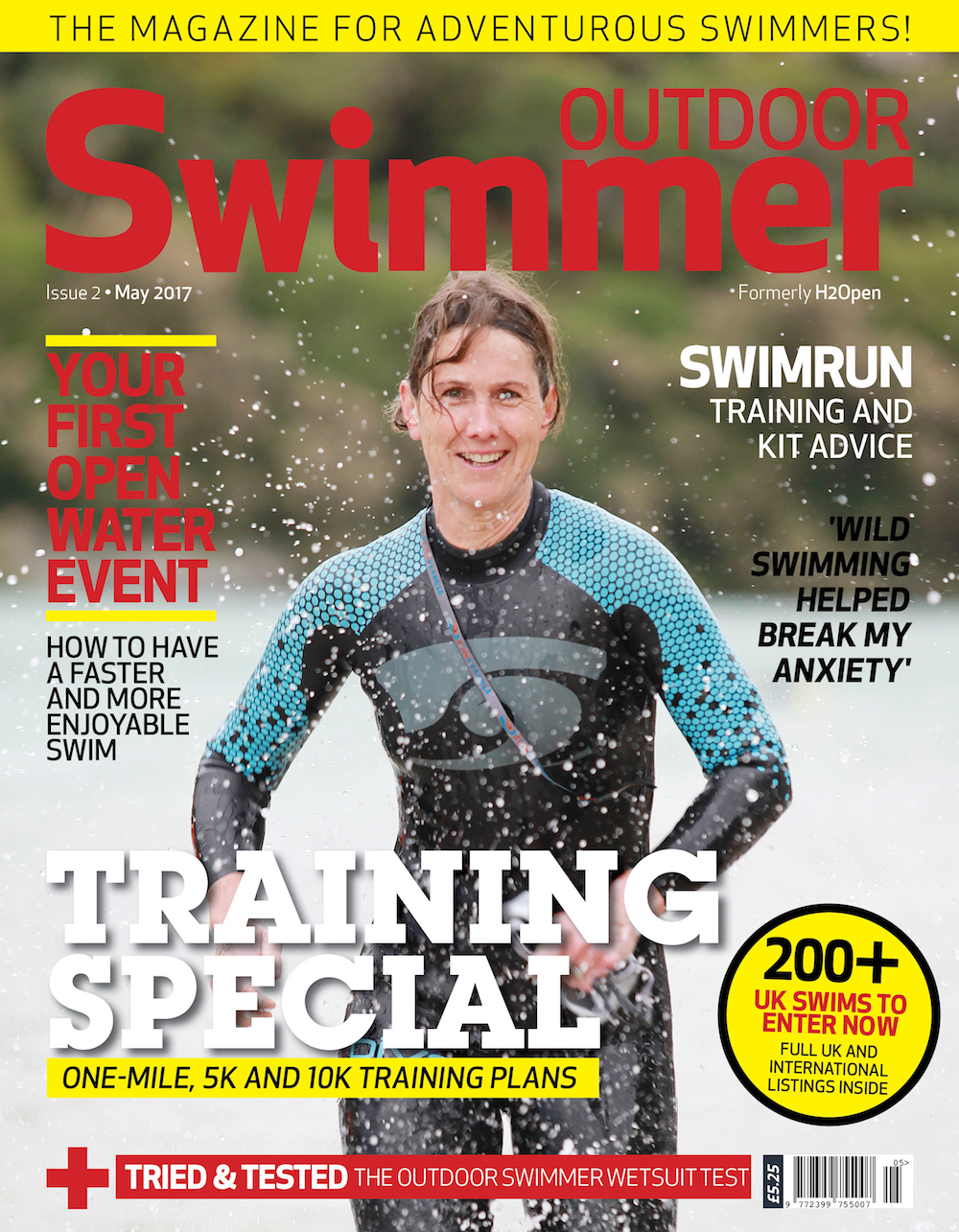 A unique set of 5 postcards featuring Victorian swimmers, plus everything at the Paperback Patron level.
$70  + shipping
1 pledge

A 1932 souvenir programme for the Highgate Diving Club, the first professional British diving club plus everything at the Paperback Patron level.

3 copies of the 1st edition paperback, ebook edition and your name in the list of Patrons in the back of the book.
$75  + shipping
1 pledge

Rare, out of print collector’s edition of Taking the Waters: A Swim Around Hampstead Heath. Plus a Daisy Belle Paperback Patron level.

Launch Party at the Hampstead Ponds

Two 1st edition paperbacks, ebook edition, your name printed in the list of Super Patrons in the front of the book. Plus an invitation for two to the launch party, to be held at the Mixed Pond on Hampstead Heath, north London.

Ten first editions of the paperback for members of your book club, plus a personally written list of questions and themes to discuss, and up to ten names printed in the list of Patrons in the back of the book.
$450  + shipping
1 pledge

Name Daisy Belle’s family’s dog, a greyhound that lives in her father’s public house The Crown and Cushion. Plus a everything at the Paperback Patron level. Suitable names only, please!

A 45-minute illustrated talk on the historical background to Daisy Belle, followed by a 15-minute Q&A, ideal for a book club, library or school. You provide the venue and audience (no limit on numbers). Plus 10 x Paperback Patron level. London only.

A one-hour historical walking tour of the Hampstead Heath ponds plus everything at the Super Patron Paperback level. Travel not included. An informal guide, to be held on a mutually agreed date.

Your name printed in the front of the book, a personal dedication thanking you for supporting the project, plus 5 x Paperback Patron levels, a collectible, out of print edition of Taking the Waters: A Swim Around Hampstead Heath, and tickets for two to the launch party at the Mixed Pond on Hampstead Heath, north London.

Daisy Belle is a novel about love, betrayal and swimming, inspired by the career of Agnes Beckwith, a champion Victorian swimmer who was once world famous but is now largely forgotten.

The novel opens in Margate in 1864, where two-year-old Daisy first learns to swim. When her father Jeffrey is appointed Swimmer Professor at the Lambeth Baths, the family move to London where Daisy makes her debut in Professor Belle’s Family of Frogs.

At the age of 14 she becomes the first female to swim the Thames, her father capitalizes on her fame and she begins to perform in a whale tank at the Royal Aquarium, a palace of amusement in Westminster. But after a near death experience and the realization that her father is not the man she thought he was, Daisy escapes his swimming kingdom and flees back to Margate.

Here she saves Dob McGee, a celebrated sports journalist who almost drowns during a boating trip. Dob becomes her husband and manager, and together they set off to America where Daisy will attempt to make history by swimming across New York harbour.

But Dob has his own motives for the tour, and he persuades her to perform ever more dangerous feats. Daisy Belle will have to fight for her right to the title of Lady Swimmer of the World, aided by her brother Billy, her love for American long distance swimmer Johnnie Heaven, and her heartbreaking battle to keep her baby daughter, Hettie.

Daisy Belle is a story of courage and survival and a tribute to the swimmers of yesteryear.

I first came across Agnes Beckwith nine years ago when I saw a poster advertising one of her performances at the Royal Aquarium in 1885. She stands dead centre, resplendent in a white satin costume, while behind her in the water a man is in the process of drowning.

Then I read a passing reference to an 1875 swim in the Thames and the moment I finished writing Downstream: a history and celebration of swimming the River Thames, I knew I had to write her fictionalized life story.

Born in 1861, Agnes Beckwith started swimming and performing as a small child. Her father was professional champion Frederick Beckwith of the Lambeth Baths, and his ‘family of frogs’ started giving public displays in the early 1860s. Agnes completed several record-breaking swims in the Thames, formed her own ‘talented troupe of lady swimmers’ and by the time she set off to tour the United States she was ‘premier lady swimmer of the world’.

She was still holding exhibition swims in the early 1900s, performing with her son William ‘the youngest swimmer in the world’. She died in 1951 in South Africa.

The novel also draws on the exploits of Marie Finney who in 1889 leapt from London Bridge, and high diver Annie Luker who thrilled London audiences on a nightly basis diving 70 feet into a shallow tank at the Royal Aquarium. It was their daring deeds that made it possible for women – and men - to swim today.