By Chris Bran and Justin Chubb 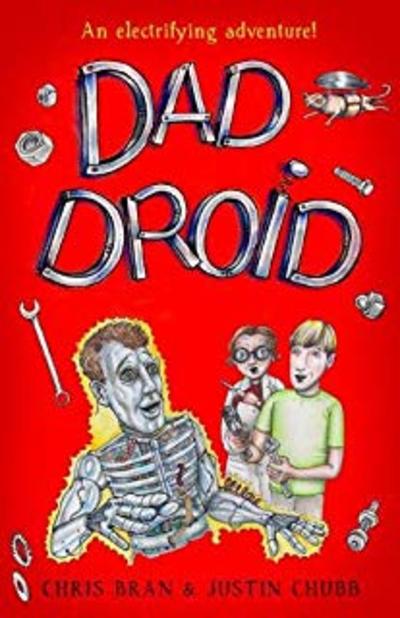 By Chris Bran and Justin Chubb

From the creators of This is Jinsy, a fun, fast-paced adventure for children of all ages

But when the children discover a secret tunnel where Freddy’s father has hidden parts of an amazing robot, they decide to outwit their enemies by putting the droid together - a droid that looks just like Freddy’s Dad...

Dad Droid is a fun, funny and fast-paced adventure for children of all ages, including people aged 12.5 and 93 year olds. It may contain nuts (and bolts).