Cut From the Same Cloth

A ground-breaking collection of essays written by British hijabis

Meet the Cut From the Same Cloth Contributors!

One of the best things about working on this project has to be all the immensely talented women I get to meet and work with. This month, will be introducing you to some of them as we profile our Cut From the Same Cloth contributors.

Every pre-order received, takes us one step closer to platforming these brilliant writers and sharing their highly anticipated essays with you!

Shaista Aziz is a freelance journalist and writer specialising on identity, race, gender and Muslim women. Her work has appeared in The Guardian, Globe and Mail, New York Times, BBC and Huffington Post. She's a broadcaster and political commentator and the founder of The Everyday Bigotry Project seeking to disrupt narratives around race, Islamophobia and bigotry. She's a former Oxfam and MSF aid worker and has spent more than fifteen years working across the Middle East, East and West Africa and across Pakistan with marginalised women impacted by conflict and emergencies. Most recently she was working in Borno state, North East Nigeria. She is also a member of the Fabian Women's Network Executive Committee.
She's the co-founder of Intersectional Feminist Foreign Policy seeking to influence the creation of an ethical feminist foreign policy that does no further harm to women and girls and that brings the voices, lived experiences and expertise of women excluded from policy discussions based on their intersectional identities.

As a journalist, writer and storyteller I am always seeking out people's truths and lived experiences and realities. We need to see and hear Muslim women and in their own words. 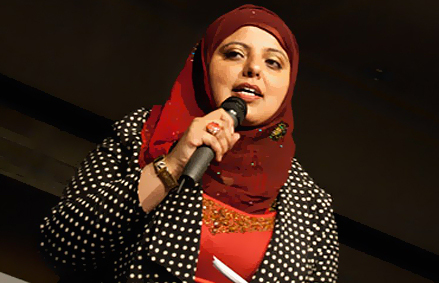 Suma Din is an author, educator and mother to three children. Her published work spans the education sector for children and non-fiction titles for adults, focusing on women’s spirituality and mothers.

As a Muslim woman and mother, I was drawn to this project because of the dire need for every day, authentic narratives to reach a wide audience. The daily diet of myopic, distorted stories about Muslim women consumed by the masses has created a caricature of who Muslim women are – one which is far from reality. Seeing the opportunity to redress this through an anthology of genuine voices, was too good to simply walk past! Motherhood and being a Muslim woman are two identities that converged for me a couple of decades ago. How did this feel? How did the role evolve? And how do we navigate the world for our children – are a few questions the reader will find answers to. 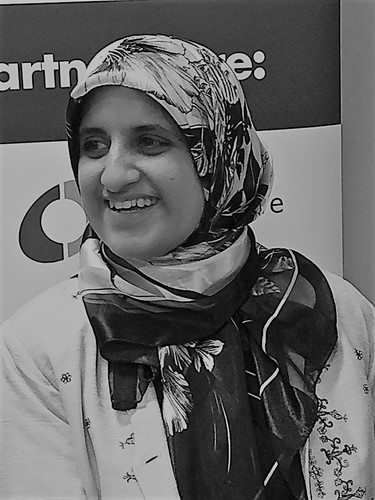 Myriam Francois is a TV presenter, writer and academic with a focus on current affairs, Islam and France.

Her documentaries have appeared on BBC1 and C4. She currently presents a monthly documentary series on TRT world, a global news network on Sky 519.

Myriam is the presenter of the Channel 4 documentary “The Truth about Muslim marriage” (11/2017), as well as two BBC One documentaries, “The Muslim Pound” (aired 07/ 2016) and “A Deadly Warning: Srebrenica Revisited”, (aired 07/2015) which was nominated for the Sandford St Martin religious programming award 2016. She has also presented a 2-minute explainer video for BBC news on the genocide at Srebrenica.

Myriam’s writing has been featured widely in the British press, including the Guardian, the New Statesman, the Telegraph, CNN online and Middle East Eye, among others.

Myriam is a Research Associate at the Centre of Islamic Studies (CIS) at SOAS University, where her research focuses on British Muslim integration issues. She is also a Senior Fellow at the Centre for Global Policy (CGP) think tank.

Myriam completed her PhD (DPhil) at Oxford University, focusing on Islamic movements in Morocco in 2017. She holds an MA from Georgetown University (USA) and a BA from Cambridge university (UK). 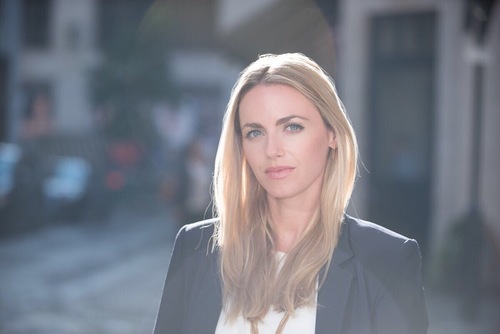