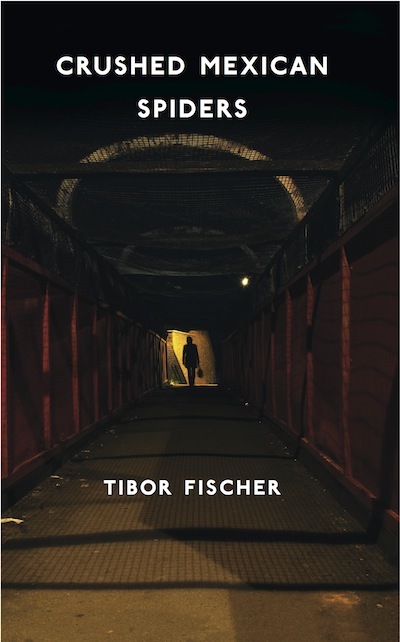 Fiction
Rewards for this book are not available.

Want to fund an entire project?

The appearance of any new work by Tibor Fischer is a cause for celebration. Here, in a launch treat for Unbound readers, are two dazzling new stories that show why he is so admired. 'Crushed Mexican Spiders' is classic Fischer. Don’t be fooled by the title: the poet laureate of London grime is on home ground as a women returns home to discover the key to her Brixton flat no longer works…

Haunting images and crisp one-liners are about all that link it with the second tale, 'Possibly Forty Ships, the true story of the Trojan War. In a scene straight out of a Tarantino movie, an old man is being tortured, pressed to reveal how the greatest legend of all really happened. (Let's just say it bears scant resemblance to Homer: 'If you see war as a few ships sinking in the middle of the waves, a few dozen warriors in armour, frankly not as gleaming as it could be, being welcomed whole-heartedly by the water, far, far away from Troy, if you see that as war, then it was a war…')

The stories are being printed in a beautiful small hardback edition, each one illustrated by the work of the acclaimed Czech photographer Hana Vojáková . Although 'Possibly Forty Ships' is available as a download this highly collectible first printed edition is exclusively available through Unbound. It has two front covers: read one way you’re in south London at night; turn it over and you’re being burned by the harsh glare of Mediterranean sunlight. You can also buy prints of the two jacket images, signed by both Hana and Tibor

Below you will find the beginning of 'Crushed Mexican Spiders'…