Win the Digital copy of Conversations with Spirits 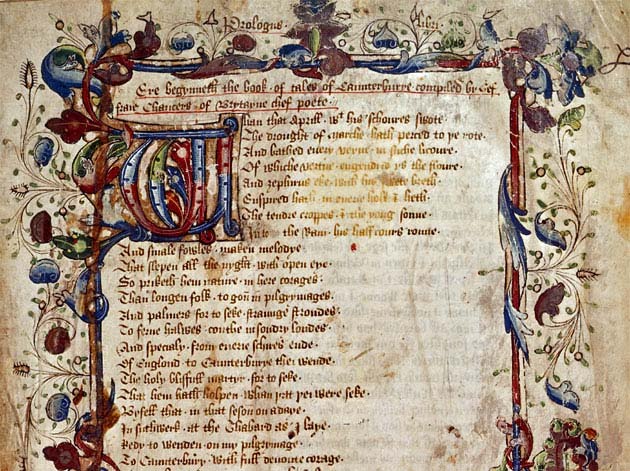 Below are 25 facts about Britain. However, one of them is not correct.

Be the first to correctly identify the one made-up fact – and I will buy you the digital version of Conversations with Spirits. *

1. A pregnant woman may relieve herself wherever she wishes - including inside a policeman’s helmet.

2. It is an executable offence to allow your pet to mate with any pet of the royal house without permission.

4. It is legal for a male to urinate in public, as long it is on the rear wheel of his motor vehicle and his right hand is on the vehicle.

5. William the Conqueror ordered that everyone should go to bed at eight o’clock.

6. In renaissance times, mattresses were secured on bed frames by ropes. When you pulled on the ropes the mattress tightened, making the bed firmer to sleep on. This is where the phrase “to sleep tight” came from.

7. In Chester, it is prohibited to paint a Welshman’s buttocks inside the city walls after midnight.

8. Berwick-upon-Tweed was officially at war with Russia for 110 years.

9. If you find a Cab-driver in London not carrying a bale of hay, he is breaking the law.

10. In England, all men over the age of 14 must carry out two hours of longbow practice a day.

11. In 1945, a flock of starlings landed on the minute hand of Big Ben and put the time back by five minutes.

12. Britain is he only country in the world which doesn’t have the country’s name in its postage stamps.

13. Portugal is England’s oldest ally. The Anglo-Portuguese Treaty signed in 1373 is still in force.

14. The lance ceased to be an official battle weapon in the British Army in 1927.

15. Dying is illegal in the Houses of Parliaments.

16. Placing a postage stamp bearing the monarch’s head upside down on an envelope is an act of treason.

17. ‘Operating’ a cow whilst drunk is prohibited by The Licensing Act of 1872.

18. A law was passed in 1585, making it illegal for women to “cause a nuisance with abusive or argumentative language”. A woman guilty of scolding had to wear a scold’s bridle, or metal cage, enclosing her head. (The Criminal Law Act of 1967 finally abolished the punishment, and women may now scold freely.)

20. The military salute comes from Medieval knights raising theirs visors to see each other.

21. Winston Churchill was born in the ladies’ toilet during a dance.

22. In the 1700s, men who ran illegal gambling houses hired a man to swallow the dice if the police showed up.

23. Buckingham Palace was built on the site of a notorious brothel.

25. If a whale is found on the British coast the Queen can claim the head and she has a legal right to the tail.

* These facts are gathered from the Internet - and are, therefore, probably all spurious. However, I have actually tampered with only one of them.

At least two of these may be incorrect - rather than made up.

The law about London taxi drivers having to keep a bale of hay in their cabs has now been repealed. Oddly, though, this apparently only happened in 1976...

It also seems likely that number 10 has been repealed - which, goes some way to explain why I don’t own a longbow, I suppose. You can read a very good article about it here:

Number 11, depending on where you read it, may have actually taken place in 1949, rather than 1945. Internet opinion appears to be divided on this one.